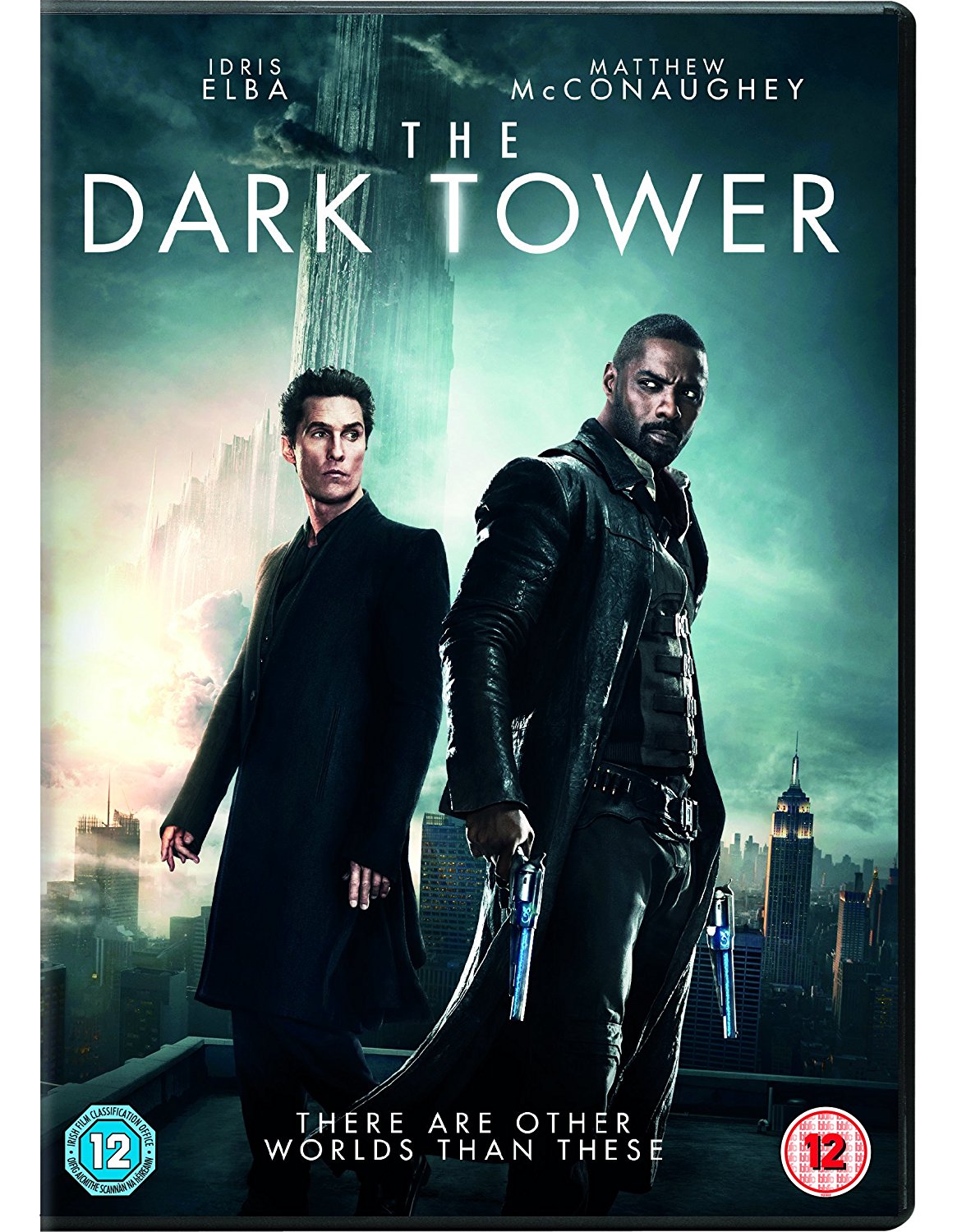 Looking for a little something to keep your evenings busy whilst February’s still being cold and miserable? We’ve teamed up with Paddy Power Slots to bring you this competition to win a copy of Idris Elba’s latest blockbuster The Dark Tower on DVD!

The film is based on the hit literary series by Stephen King, and follows The Gunslinger as he battles with his enemy, The Man in Black to defend The Dark Tower, which holds everything in the Universe together. The film is directed by Danish director Nikolaj Arcel and also stars Matthew McConaughey, Claudia Kim and Vikings star (and now director) Katheryn Winnick. Good luck!

All you need to do to be in with a chance of winning is fill in the short form below – that’s it!