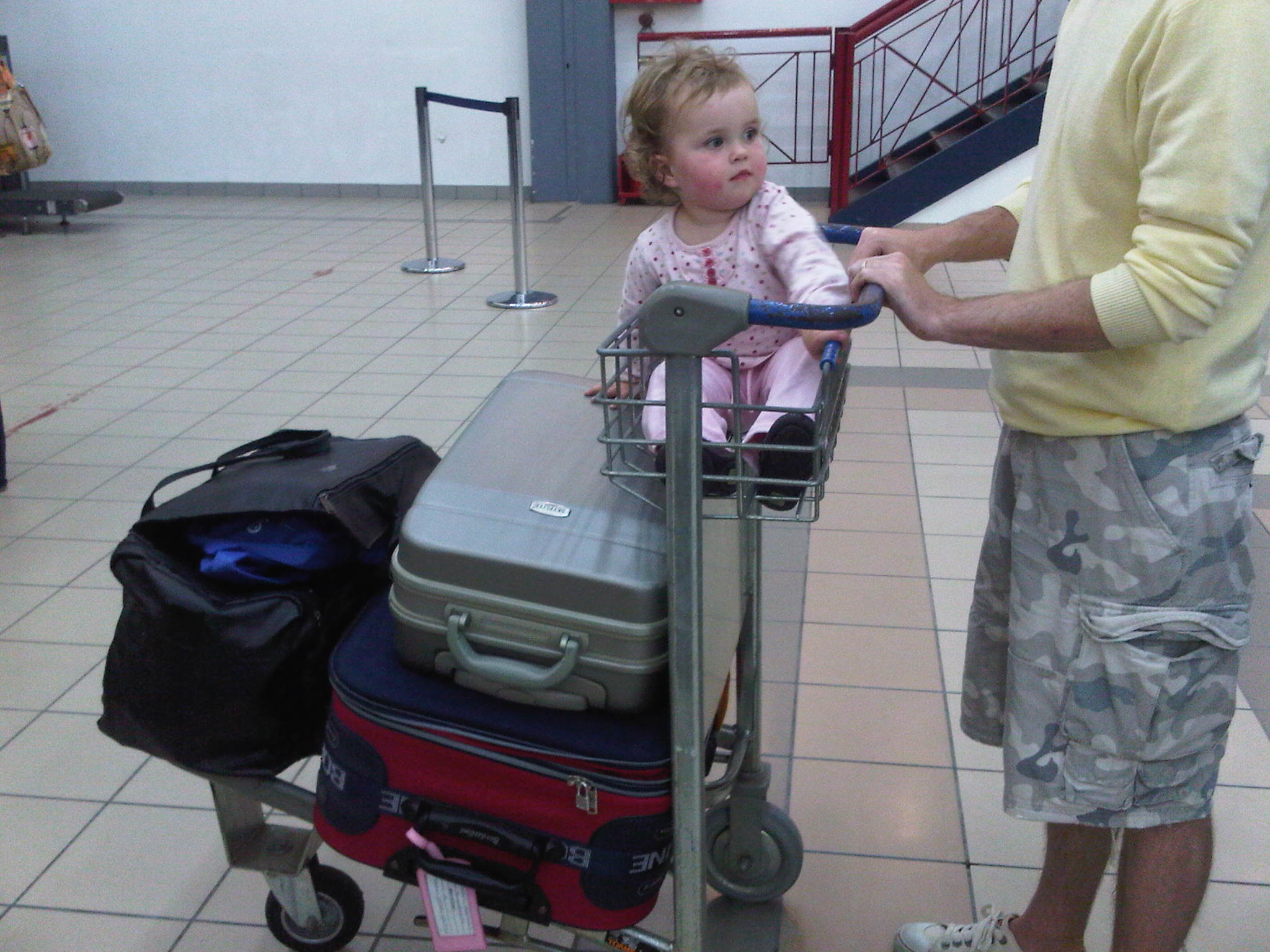 My wife and I have just come back from our first holiday aboard with our lovely toddler Izzy. She was just under two when she flew with us meaning that we only had to pay a small surcharge for her, but the consequence was that she had to share a seat with her mummy.

Leading up to the flight I became increasing nervous about the possible events that could unfold on a three hour flight across Europe. I am going to share with you several tips that helped my wife and I get through the journey with relative ease.

What tips would you advise to help children and parents get through flights and airports with as little stress as possible?

Andy Merchant is happily married to Wendy and lives in Bournemouth. He works in both PR and as an “Independent Social Media Consultant” – you can follow him on Twitter or read his blog “Social Digital Space” to find out all about him