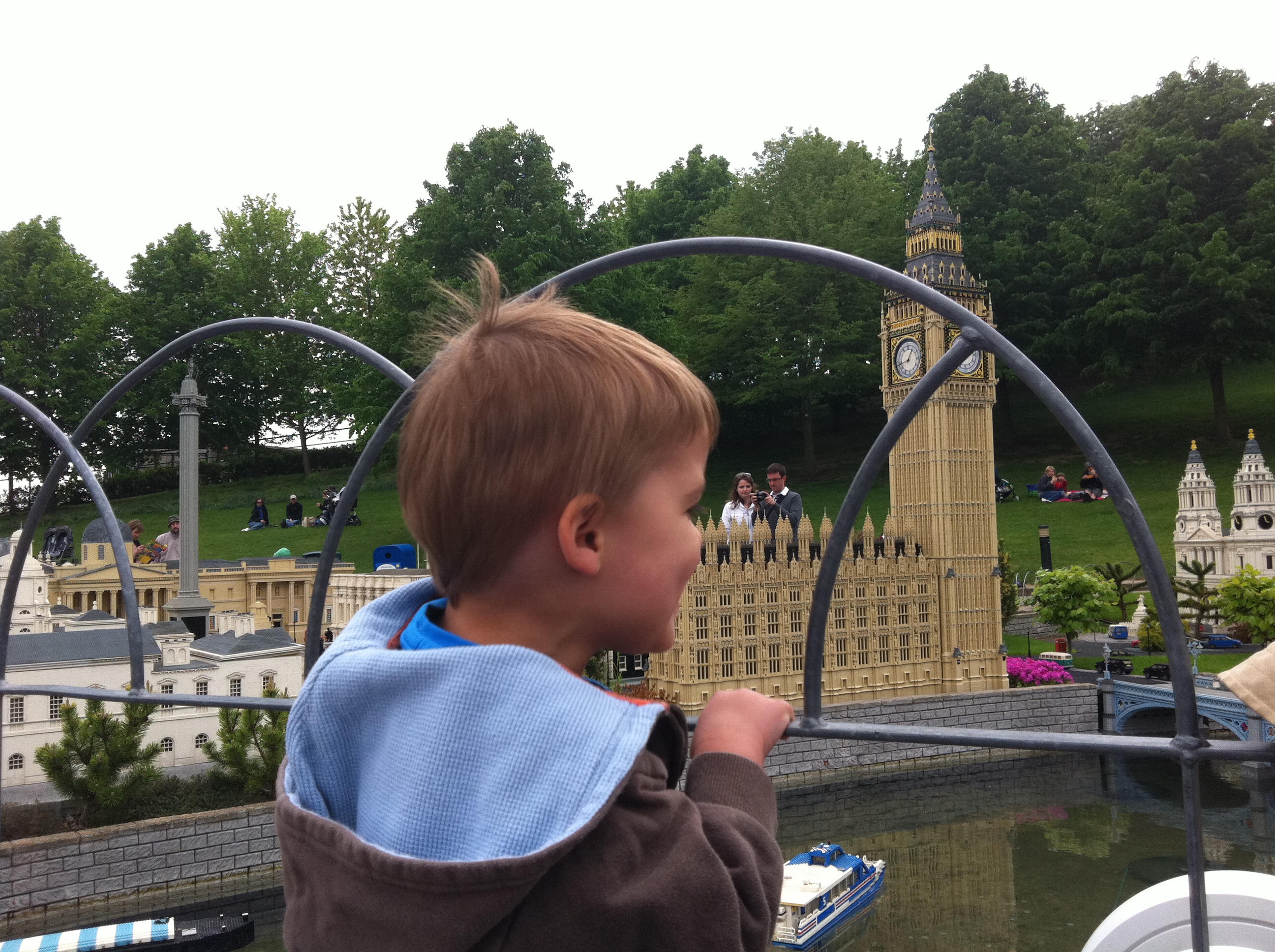 Earlier this evening I spent some time doing something I often like to do – reading other fellow father’s blogs. One of the blogs I like to read on a regular basis is “A Family Runs Through it“, and today he re-ran a story called “Fear and Suffering” which reminded me of an experience I’d recently had.

You can read the post in question for yourself by clicking above, but here’s the parts that struck me:

A dad I know scolded me. He said, “You have to fall down and get hurt to learn to ride a bike.”

This is the same dad who also once told me, “Bullying is good for your kids. It toughens them up for the real world.”

I have never subscribed to the theory that personal growth must somehow involve pain. In all my years of education, I don’t ever remember having to suffer through torture and injury in order to learn something new.

As I father, I too disagree that there is any need for a child to experience pain in order to “toughen them up”, or “make a man of him”. Don’t get me wrong – I’m not intending to wrap my children up in cotton wool. Falling off a bike will teach them to ride a little more carefully, after all. But actively *engineering* a situation where a child suffers pain in order to “teach” them something? That sounds like abuse to me.

Anyway, the post reminded me of something I’d experienced just this weekend…

Lately, I’ve been trying to take Robert out at the weekends for Daddy-Son outings, mainly so that my barefoot-and-pregnant wife gets some time to herself, but also because it’s great to have some “bonding” time.

For the last couple of weekends (and hopefully ongoing), we’ve been going to our local swimming pool to spend a few hours in the family pool. We did just that this Sunday just gone, and had a jolly-old time as usual.

In our local pool, there is a massive water slide – the sort that you have to climb a massive winding staircase to get to the top of – the top which is sticking way above the roof of the pool. I’ve tried to persuade Robert to have a go on it with me, but he’s not keen. But he very much enjoys swimming around near the mini-pool the slide finishes in, watching the children coming out of the end.

One particular father and son were having quite a few goes on the slide, but the father’s behaviour caused me a little concern. On his first go, father came down alone (you’re not technically allowed to go up more than one-at-a-time, but he’d clearly been planning to accompany his kid down). His kid followed a few seconds later, and dad proceeded to tell kid off for not “going” at the same time as him. Quite how he could end up in FRONT of the kid when the kid had stayed behind is beyond me, but I’ll give him the benefit of the doubt.

What happened next really bothered me. When the kid was going to get out of the mini-pool in to the main pool (over a wall separating the two), dad pushed the kid down in to the water – not a head-dunk, but a full-on shove to the back, sending the kid sprawling down just inches away from smashing his face in to the wall.

Dad did this two more times on his subsequent slides with kid – leading Robert to eventually ask “Why is that man pushing the boy over?”. I looked around to see if any of the lifeguards were bothered by this, but one was even going as so far to joke around with the man that his sliding technique was impressive.

Being a pacifist I didn’t do anything about this, but it certainly gave me a very dim view of this dad – and I was reminded of him when reading the post above. I’m sure, if confronted, he’d claim pushing the child over was “making him a man” and “toughening him up”, but I can only imagine what excuse he’d come up with if the kid had cracked his skull open on the pool wall.

The bullying debate is probably one for another day – I’m pretty sure that my children will experience this at some point in their early lives, so I’ll save it for a more relevant occasion. As somebody who was bullied at school, I can say with some certainty that it didn’t “toughen me up” – it simply made me unhappy for a few years.

Needless to say though, I don’t believe putting your child in harm’s way does anything but endangering their safety. But I’d be very interested to hear other people’s opinions, as this seems to be a topic of some controversy amongst parents. Let me know in the comments!

1 thought on “Fatherhood²: Make a Man of my Son? No thanks.”