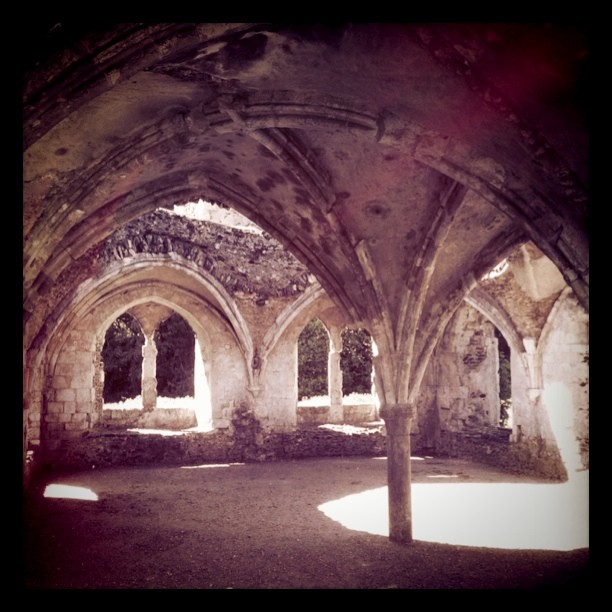 As a father, I freely admit that my wife is a MUCH better parent than me. I won’t go in to the many hundreds of reasons why this is true (I’ll save that for another post…!) but needless to say, she’s the one who ends up making dinner most days, spends the most time with Robert, is always thinking of him before herself and all the other things that make her a wonderful human being.

So, when it comes to the weekends and my wife inevitably asks “What would you like to do tomorrow?”, I am filled with dread – knowing that I probably should have put some thought in to this question a little earlier in the week, so as not so come off (accurately) as a forgetful and unprepared father.

This weekend then, I decided I’d have an answer prepared before I was asked – better still, I would actually do some research and get things ready too. And goodness me, did the internet come up trumps as usual…!

So what was my reply when asked the question this weekend?

“I think we should go to a castle!”

Never let it be said that I’m not a man of simple tastes : ) As mentioned before, not only did I make the decision, I also did the relevant research – and stumbled upon something I hadn’t realised before – there are some BRILLIANT historic monuments to visit around our area, some of which are FREE!

I should point out at this point that Sara and I have been National Trust members (on and off) for about 10 years now, so we know the Trust properties in our area pretty well. But taking a toddler around a historic house can be a little boring for them, so I often like to see other sights that AREN’T immense houses and gardens. But until now, I’d never thought to look at the English Heritage website.

As it turns out, English Heritage have some of the BEST castles in the country, and a load of them are completely FREE to enter – like the one we ended up in today.

So, we travelled about 25 miles and visited the impressive 11th Century Farnham Castle this morning, then drove a few miles down the road to the 10th Century Waverley Abbey ruins for a look around and a picnic – both of which were most enjoyable, and come highly recommended by me now.

I shall definitely be keeping a close eye on the English Heritage website from now on – I’m downloading the iPhone app as we speak! Here’s a few photos to give you a taste for our day, to prove how good both locations were!