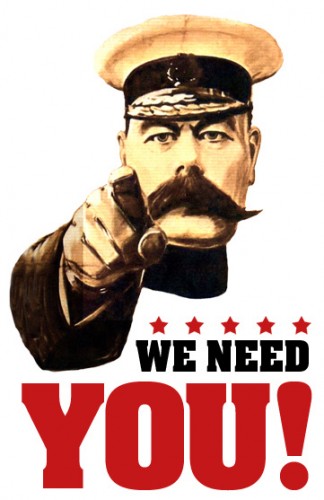 When I first started this blog (or more accurately, started using it to talk about fatherhood) I actively sought out some other fellow fathers to supply Guest posts every once in a while – something which I had some success with (as you can see if you click “Guest Post” in the category menu on the left!).

After the first few months, things got busier in my life (we were expecting a baby, after all) and the guest posts started to dry up – through a combination of a lack of begging by me and a few people that promised posts (presumably) forgetting about them. So it’s been for several months now – but I’m making a stand and would like to ask for guest posts again.

However, I’m going to widen the net slightly. In my most recent round of Facebook-based begging, a couple of mums asked whether I’d like THEM to write posts about fatherhood – which I gladly accepted. It never really occurred to me to ask mums (or even non parents) before, but there was no active snubbing intended on my part – it just never crossed my mind.

Mothers will have just as many opinions about fatherhood as the gents do, so I was probably a little short-sighted in not asking them in the first place. Ladies – I apologise! Can you forgive me?

If you ARE interested in writing a guest post, there are a few questions I’m often asked when courting posters. So here are the answers:

What restrictions are there? None! Make it as long or as short as you like. I might correct spelling mistakes (I’m like that) but other than that, I won’t edit posts before putting them up at all – unless you ask me to.

What should I write about? Anything you like – provided it relates to fatherhood in one way or another. News, views, opinions, funny stories, tips, poetry – I’ll accept it all!

What else do you need? A small photo and a little bio for the end (like the one I’ve put below, as an example)