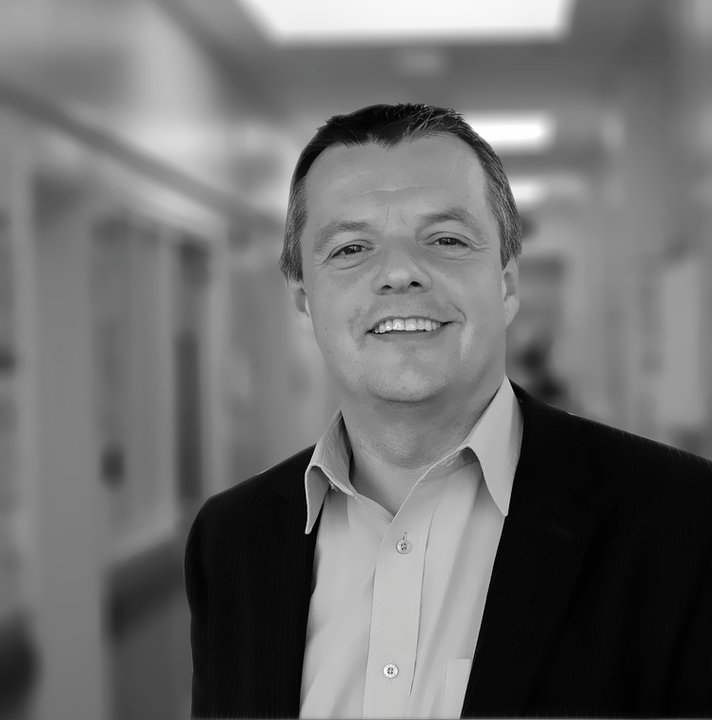 I remember as a child going to the fun fair that visited our north London suburb for a week every year. Being an adventurous kid I always played the hook a duck stand and for my stirling efforts won: a goldfish in a plastic bag! Not much of a prize, but to be fair not much of a life; living in a cupful of water in a discarded sandwich holder, alone and stared at by gormless children.

But I took my prize fish and rode on my bike back to the family home. Freddie – he was named by now – was put in a proper tank, with friends, food and a future. So he may not have known it, or been able to even understand it, but he certainly benefited from having a bike.

It’s a well known saying isn’t it: a woman needs a man like a fish needs a bike. I first heard it at a Tom Robinson gig in the late 70’s but it is attributed to Gloria Steinem, although she claims she heard it first from Australian politician Irina Dunn. Whatever, it has become part of the language, and is used to show that men are increasingly unnecessary.

And I suppose it is technically right that fish do not need bikes. But, could they benefit from them? Could the lives of fish be enhanced and enriched by owning bikes?

Think of the salmon; chugging up stream every year, jumping up rapids and over rocks to the applause of the assembled tourists, just in order to reproduce. Now, if they had a BMX they could simply and easily bounce up, doing tricks on the way and not ending up exhausted and half dead.

And if someone were to invent a decent 21 gear “river buster” racer for the trout to utilise, then maybe angling would actually start to be a challenge.

So need, perhaps not, but benefit from? Certainly.

And if this is the case, can men add some value, some quality to the lives of women across the world? Could we make the female burden lighter and do our bit to improve what can be a demanding existence?

Well, there is the obvious stuff: doing our fair share of the household chores; ensuring that our financial situation is open and shared; not buying stuff without at least discussing it first; even being really revolutionary and listening occasionally, perhaps being thoughtful around our partners.

But there is a bigger win. Fatherhood. Not just the two minutes of technically necessary activity to start the whole thing off, but a new approach that sees fatherhood as the primary thing we do. I mean something more than joint parenting – which is almost standard these days with the number of households where both parents work.

Fatherhood is more. It is a mindset that doesn’t wait to be asked or told, but initiates and generates. An involvement not agreed in the diary in advance, but assumed in the brain without comment. As dads we are perfectly placed to take a lead; to help design, defend and describe a life worth living that inspires our children and releases our partners from lone responsibility.

This is the “Shimano gear” and “Tour de France” type of fatherhood that makes a difference; the Mark Cavendish level of being a dad that will break the records and bring home the trophies. Of course it benefits our children, but maybe it is also the contribution we can make to the opposite sex as well. Like my fairground fish, they may not know they need the bike, or even be particularly sure what the bike is, but it can make a difference.

And of course, this benefits us. We can if we like just carry on swimming round and round; failing to jump up streams and being caught yet again by the somnambulant angler. Or we can man-up, saddle-up (the bike that is) and be the people that we really want to be.

Mark Wall is a happily-married father of two who recently took a slight change in his career path – turning him in to a home-working dad. He wrote a beautiful blog post about the experience recently on his blog – “The reality of being a stay at home dad“. You can follow him on Twitter, too.

2 thoughts on “Fatherhood²: Guest Post – Why a fish does, in fact, need a bicycle”