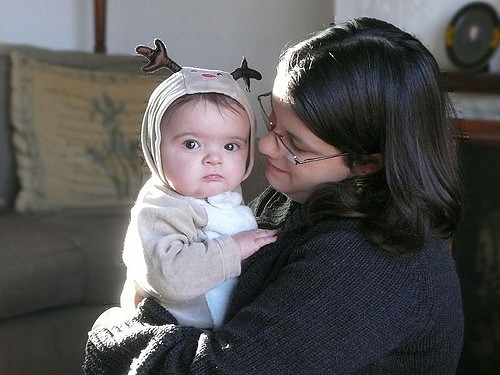 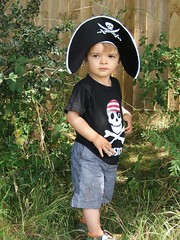 Well, more grown up than he was, anyway!

Yes, the time has come when Robert will soon be leaving the clutch of our family for a large part of his day, as he starts his first pre-school next week.

I doubt I’ll garner much sympathy here, as the realities of modern life mean that most parents will have had to hand their child over to a third party much earlier than 3 and a half years old, but it’s still a significant moment for us at least.

We’ve been very lucky until now – when Sara went back to work after her maternity leave for Robert ended, my sister-in-law Katy very kindly agreed to have Robert during the day, meaning we were able to keep him within our family.

The pre-school we have chosen is very good for our needs, and we’re very pleased that he got a place there. For the moment at least, he’ll just be attending in the mornings, meaning Sara will at the very least get a little time to spend with just Freddie. Better still, when Freddie is asleep she MIGHT even get a few moments to herself!

I’m sure it’ll all go swimmingly for Robert – he’s already visited the pre-school a couple of times and had a whale of a time – but I’m sure there will be tears before bedtime the night before. I shall, of course, let you all know how it goes.

I can definitely see why some people keep having children though – I’m glad Freddie still has plenty of years ahead of him before we have to (semi) release him in to the world, too…

Now, permit me a moment of nostalgia… 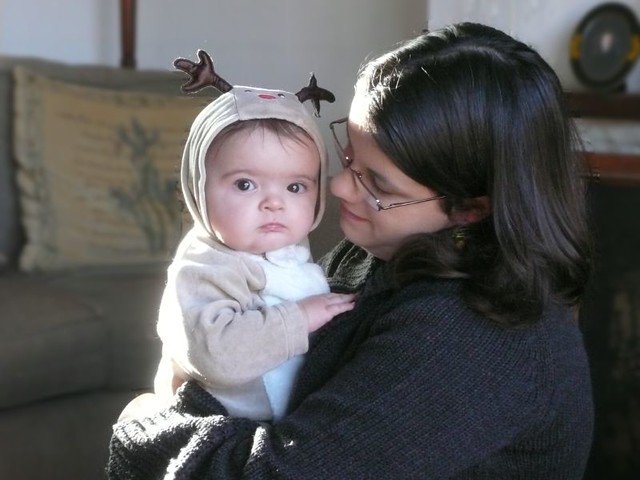 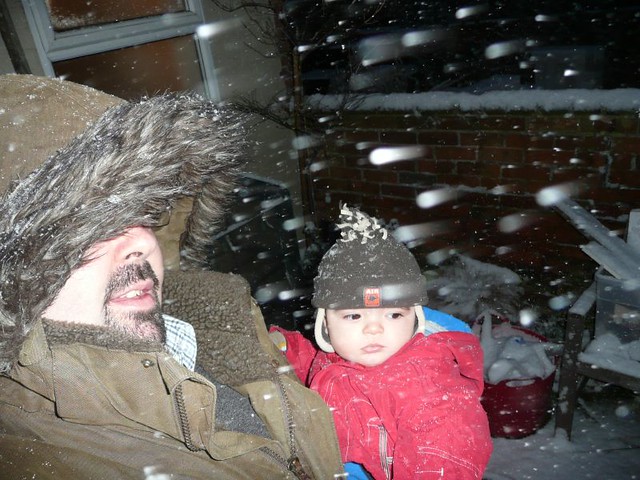 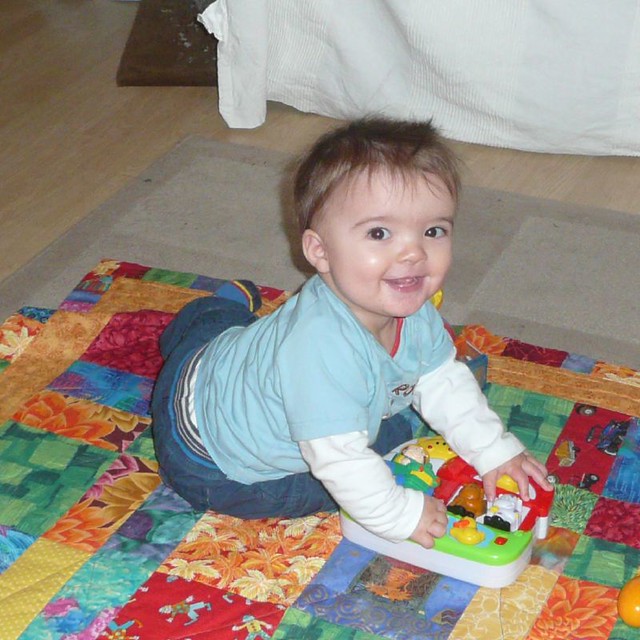 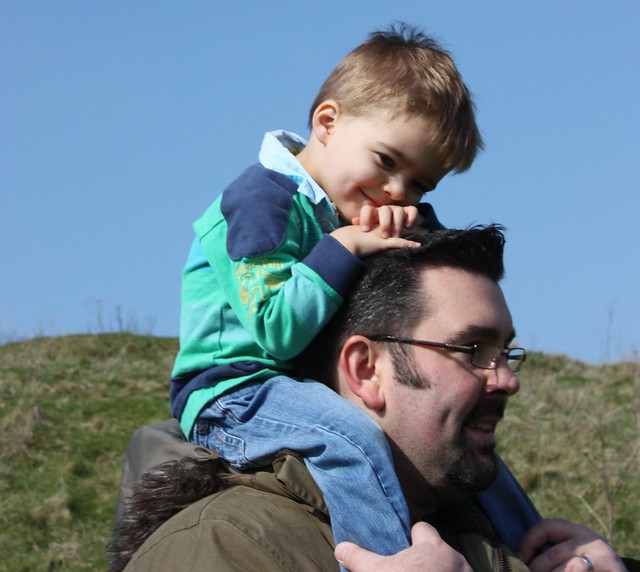 1 thought on “Fatherhood²: Prepare the Kleenex! My Little Boy is all Grown Up”