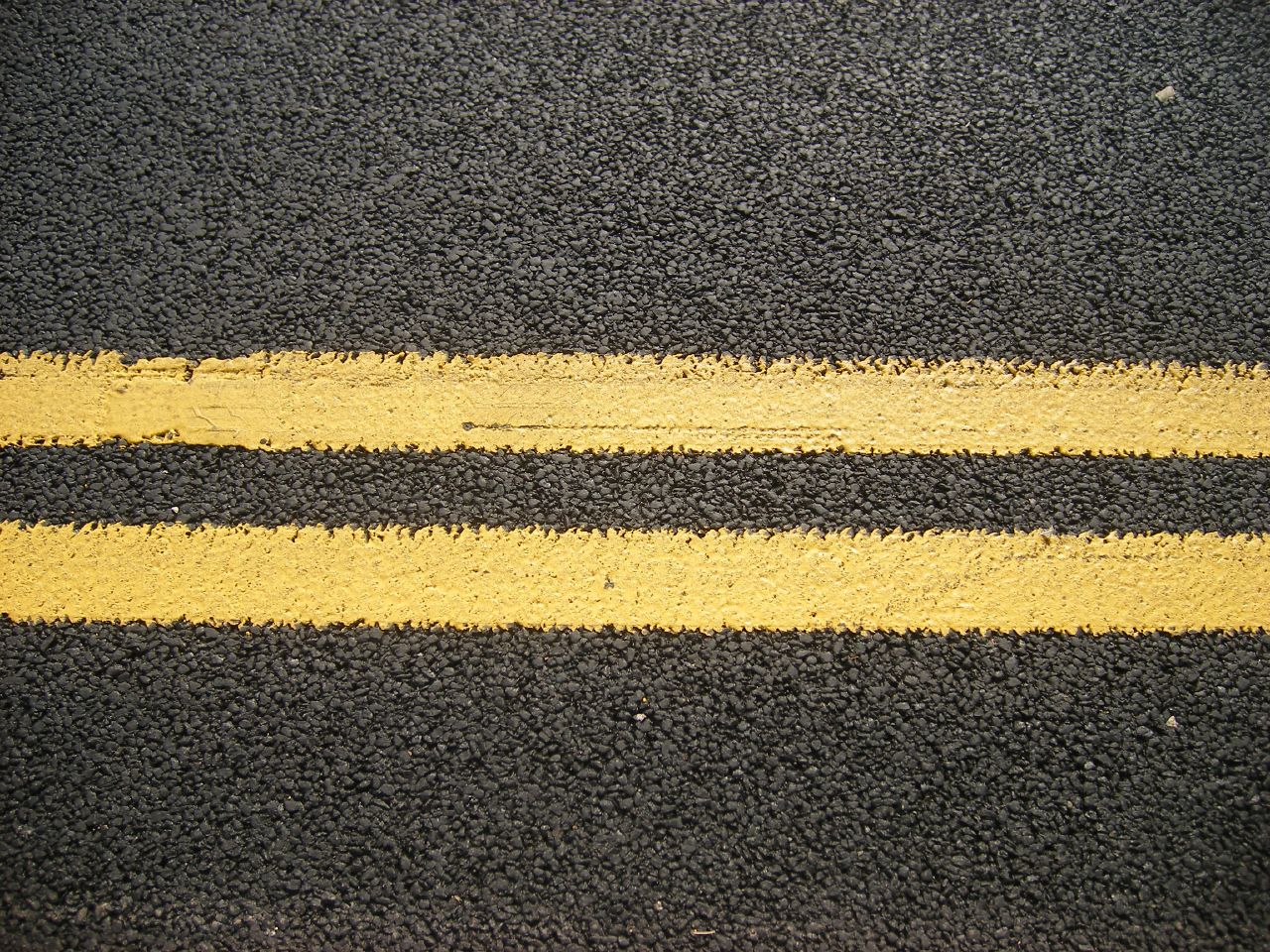 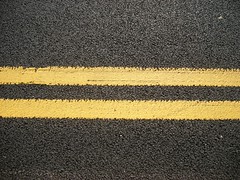 In the week where the most stress-inducing event was supposed to be Robert’s first day at pre-school, the little tyke decided to dice with death on Saturday, taking me closer to a heart attack than I ever want to come.

On Saturday morning, Robert, Freddie and I were making our way in to town to meet up with Sara, who had booked herself a much-deserver hair appointment. As we made our way in to the middle of Reading, Robert and I (with me pushing Freddie in the stroller) spent a lot of the journey discussing how naughty it was to run away from Mummy and Daddy – something Robert seemed very receptive to.

We also talked a lot about road-safety – something Robert has never really had an issue with. We live in a semi-culdesac, so our road is never very busy. Despite this though, we always insist he hold one of our hands when crossing the road – so he is very familiar with the concept.

As we got in to the centre of town (just before the pedestrianised part, ironically) we had two more roads to cross. There we stood – me pushing the buggy with one hand, Robert in the other – checking both ways, about to cross. Just before I have Robert the “all clear”, he slipped his hand out of mine and decided to cross the road on his own – with almost disastrous results.

As the old cliche goes, “It all happened so quickly”, but here’s what basically happened: He’d made it about a meter in to the road, when a car screeched around the corner. I shouted out “ROBERT!” so loud that everyone within a 100 meter radius seemed to turn to watch – as the Robert turned his body to run back to me, just as the car hurtled to a stop next to him (he ended up stood next to the passenger door).

The car missed him by what can only have been 3-4 inches, and if he hadn’t turned back to run back to me he’d have been hit by the car for sure. I don’t think I’ve ever been so scared in my entire life – and poor Robert was rather shocked by the whole event too. Though I’m not sure he quite realised the enormity of the situation, as he’d stopped crying within a few minutes and was joking with me about something or other again.

Needless to say I needed a stiff drink when we eventually got to town and had lunch with Mummy. That was genuinely the closest I or anybody near me has ever come to death (to my knowledge) and it scared the bejeesis out of me.

Bizarrely, in the hazy 10 minutes after it happened, my second thought after “Thank God Robert is alright” was “If he’d have been killed while I was looking after him, Sara would have killed me too!” – strange I know, but something I’m sure most dads can sympathise with.