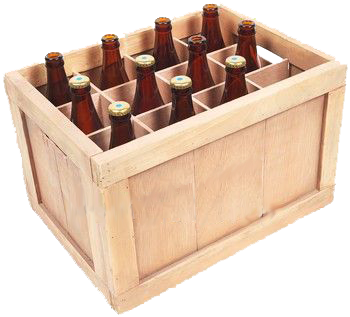 I’ve been “daddy blogging” for almost 10 months now, and am slowly finding my feet. I’ve got some lovely regular readers as well as some lovely guest posters – some of whom don’t get half as much praise as they deserve. So I wanted to go some way to correcting that here, by highlighting some of the great posts that people have contributed so far.

I also wanted to make an appeal for more guest posters – and I have a bit of an incentive for you, to make that more appealing! But before I get on to that, here are some of the lovely guest posters that have featured on the blog so far:

As well as thanking all the people who have written me guest posts so far, I of course want to remind them that they’d be MORE than welcome to contribute again.

I also want to appeal to other parents (or even non-parents) who might want to contribute but haven’t so far – I would LOVE to host some more guest posts on here. It’s always nice to read about other parents’ experiences, and I’m sure it’s nice for you readers to hear someone other than me droning on once in a while!

PLUS, as an added incentive – and to thank you all – I’m going to be giving the top 3 posters (based on how many post views their posts have had) at the end of 2011 a large crate of beer to thank them (or something suitably equivalent if beer isn’t your thing!). So hopefully a small incentive if you’re thinking about writing something!

Thanks again to everyone that has written here so far – here’s to many more great posts in the future!