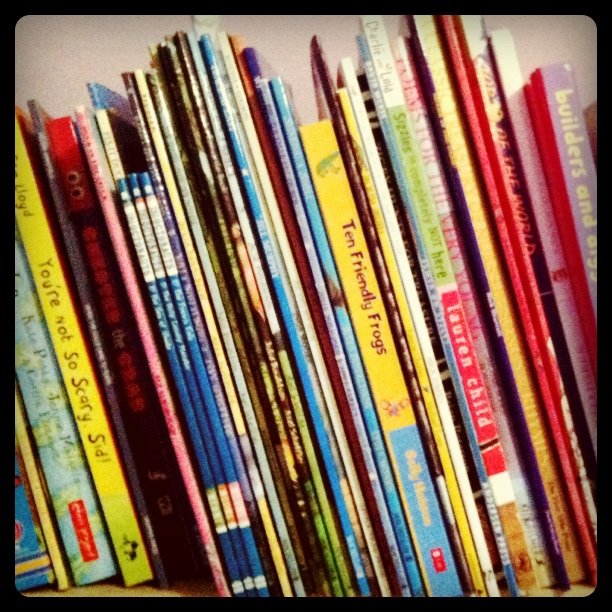 Right, I’m going to do it – I’m finally going to get off my arse and write a book.

Well, sort of… I want to create, compile and contribute to a book – but I need a little help! That’s where you might come in… Let me explain.

I’ve been considering writing a book for a while now – several years if truth be told. I blogged about it back in August (“Once Upon a Time… Henry Decided to Write a Book!”) and was originally planning to try my hand out with Children’s book. However, having read about a LOT of Daddy bloggers who have been published recently, I’ve decided that this might be a better route.

However, rather than committing to a project which could eat up half of my year (at LEAST – I’m very bad at disciplining myself to write, as you can tell!) I thought I might try what another couple of bloggers I follow are working on – namely, a collaborative book with other fathers. So here’s the plan:

The plan is to write a (literal) A to Z of fatherhood, aimed at expectant fathers and existing dads alike. Each of the 26 chapters (did you see that coming?!) will be contributed by a father and will cover a topic that’s pertinent to parents. So P might be Pregnancy, B might be Birth, S might be Sibling rivalry, etc etc. The sky is the limit really!

I’m going to be contacting a few people who I think might be interested, but I’m really keen to get contributions from any fathers who’d like to be involved… The only qualification you need is to be a parent of some kind!

If you want to get involved, you can drop me a line in a number of ways. Firstly you can drop a note in the comments below, or you could tweet me on Twitter, write me a message on Facebook, or even e-mail me (I know – how old fashioned eh?!). As well as arranging all the content, I’ll make sure there isn’t too much overlap in the topics covered, so let me know what sort of topic you’d like to write about when you get in touch.

I haven’t got a fixed deadline at the moment, but I think the end of the year would be a good time to aim for – so that’s the deadline for contributions at the present time.

Apart from just wanting to get some work in print, I want to use it as a way to raise money for worthwhile causes. So, all profits from the book will be going to a charity I support, The Wayne Foundation. The Foundation is dedicated to putting an end to child trafficking – so definitely something all caring parents should support… I figure that giving all profits to charity is the easiest way of doing a first book – especially a collaborative one. Nobody needs to worry about whether anyone else is getting paid more or less, and everyone has a good reason to help out – whether through contributing, helping to publicise it or just buying a copy.

So there you go – that’s the plan. It might not be a simple one, but I’m hoping it’s a good enough one…

3 thoughts on “Fatherhood²: Won’t You Help Me Write My Book?”