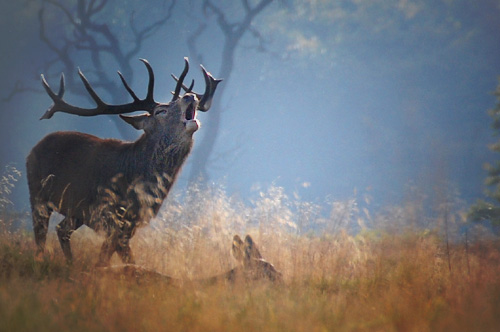 So enamoured have I been of the brillaint “FENTON! Jesus Christ, FENTON!” video, I’ve spent the past couple of days enjoying the plethora of spoof / parody / mash-up response videos that have been springing up. So, since there seems to be a lot of people doing the same, I thought I’d compile the best of the best.

As usual with parody videos, there are a LOAD of rubbish ones too, so consider this your filter for the crap – all of these are rated “pretty funny” to “absolute genius”… Oh, and yes – it’s definitely Fenton, not Benton – the cameraman from the video confirmed it on Absolute Radio this week!

An American Fenton in London

Fenton vs the actual Werewolf

Fenton vs The Birds

And finally, the inevitable super-mash-up, crossing more memes than you can shake a stick at…

Benton vs Hitler in Downfall

Have I missed a classic? Let me know in the comments so I can update the list!

12 thoughts on “10 of the Best Fenton / Benton Parody Videos”