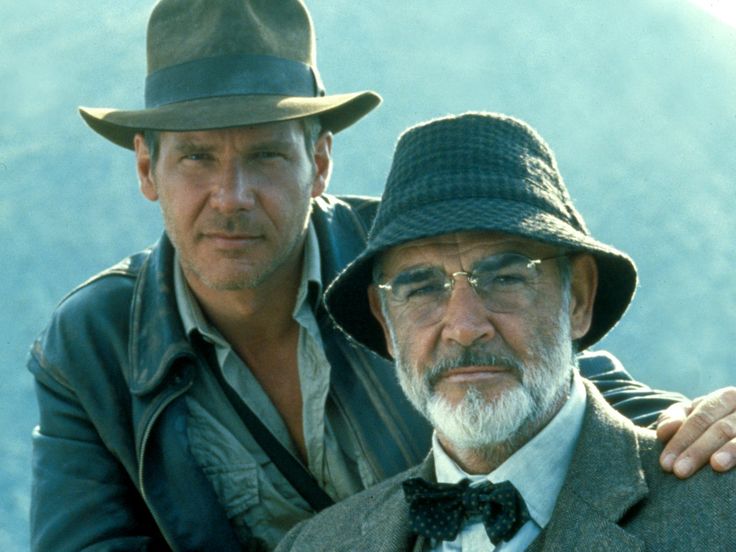 A couple of weeks ago I set-up a Facebook poll asking people to name their favourite Movie dads, looking for some inspiration for a blog post I was planning about big-screen dads. Thankfully, the polls had a much better response than I was expecting, with almost 100 people voting so far – giving rise to a definitive Top 10, which I wanted to share for you here. So, without further ado, here are YOUR Top 10 Movie Dads…

Portrayed by the always-excellent Stanley Tucci in the 2010 comedy “Easy A”.

As played on screen by Roberto Benigni in the movie “Life is Beautiful” – which Benigni also wrote and directed.

Voiced by the amazing Albert Brooks, in one of the most touching roles of any Pixar movie so far – “Finding Nemo”

One of the most bizarre entries on the list, though probably the most well-known dads from the movies, played jointly by David Prowse and James Earl Jones – in the Star Wars trilogy, obviously.

As portrayed by the excellent James Stewart in the classic 1946 seasonal stunner, “It’s a Wonderful Life” – and if you’ve not watched it recently, get it on before Christmas!

They technically came in joint 4th, but I figured that the triple-nature of their claim meant they should be docked a place for fairness. It’s the three dads from the 1987 movie “Three Men and a Baby”, as played by Tom Selleck, Steve Guttenberg and Ted Danson.

One of the few entries to be a popular dad in a book as well as the movie adaptation, it’s Atticus Finch, portrayed by Gregory Peck.

Probably known to more people as “Jim’s Dad” from the American Pie series of movies, as well as several (questionable) spin-offs – portrayed by the brilliant Eugene Levy.

And the number one choice, by quite some distance, was the inimitable Sean Connery, who did the unimaginable and managed to upstage Harrison Ford’s Indiana Jones in the 1989 classic “Indiana Jones and the Last Crusade”.

Well, there we have it. If you want to take part in the poll, it’s still running over on Facebook – so now is your chance to disagree if you don’t like the list!