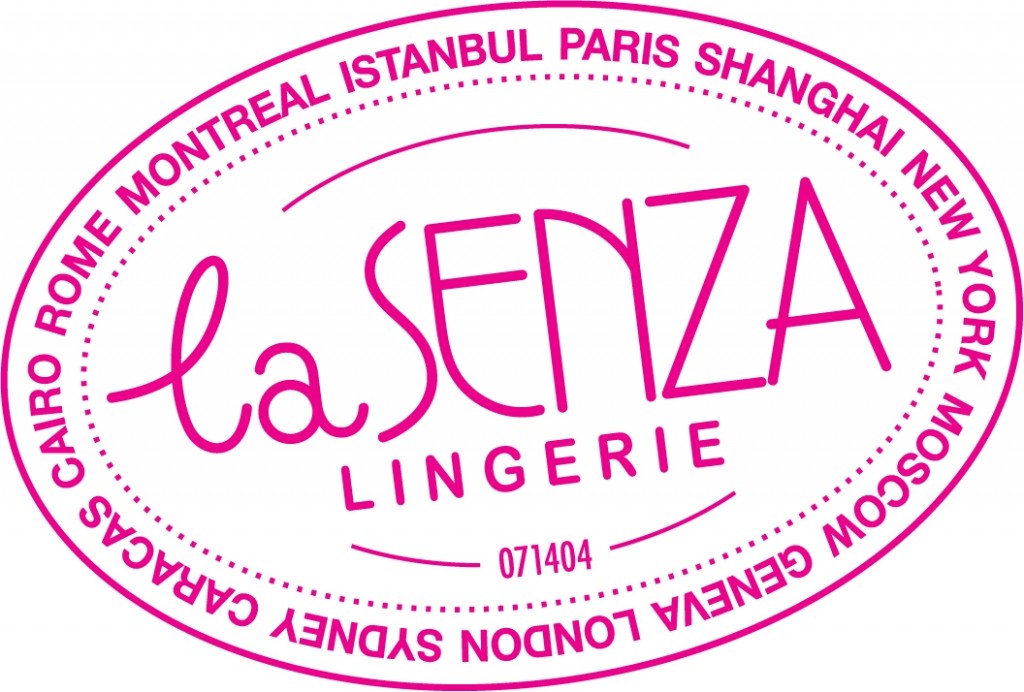 If you’re the type of person who likes to keep a-breast of the latest business news, you’ll doubtless be aware that lingerie chain La Senza is close to going bust, possibly due to sagging profits. Other possible reasons for the announcement have been speculated, including: A lack of support from share holders; A depletion of capital in their war chest; PR coverage dropping to little more than a handful of stories; Or simply plunging interest in the market.

Initial reports suggested administration was being sought, though recent brief updates have suggested store closures is the worst it could go – uplifting news for lingerie fans, who are keen to clutch any good news to their bosom in these confusing times.

Once news broke, La Senza’s PR team tried to Nip the story in the bud, hoping to avoid the crisis being padded-out by critics – and as everyone knows, they’ve had their knockers in the past.

A La Senza rep apologised for the news leaking, explaining it had been “a bit of a boob” and that the person responsible for the leak “felt like a right tit.” They went on to state: “We were hoping it might all flatten out – it felt like a storm in a d-cup to us at first.

The closure of some stores comes at a time when many brands are suffering on the highstreet. Financial conditions for 2012 are unlikely to be perky, with the cleaver set to come down on other chains – though how much cleavage will happen is yet unknown.

Around Europe there are similar stories – though people are keen to put a positive spin on the situation.  One German commenter explained that conditions in Germany were “fine, Wonderbra!”, with another suggesting “Soon this crisis will all be a distant mammary”.

However the situation ends for La Senza, staff are surely hoping that this is rock-bottom for the chain, with more plentiful and generous profits ahead of them.

Good luck to you, La Senza – Bra-vo for the optimism!