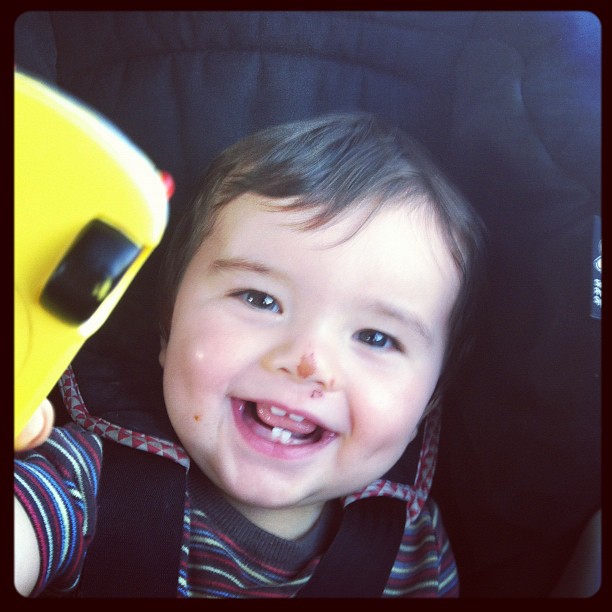 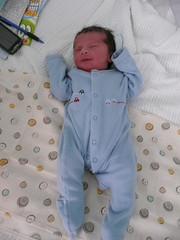 Just as I was two-and-a-half weeks ago, I sit writing this post with a glass of Champagne in one hand, as we celebrate Freddie’s first birthday. After a day of entertaining family with a BBQ (though it feels like we’ve been celebrating birthdays for months now!) I thought it was only right that I celebrated Freddie’s short life, just like I did for Robert a couple of weeks ago.

With just a year under his tiny belt, Freddie has given us his share of challenges, but I have to say in all honesty, he’s an absolutely delightful baby to be a parent to. He very rarely cries (he spends most of his time with a big beaming smile on his face!), he worships his brother and he generally avoids giving us much stress at all.

As I’ve covered in a few previous posts, we’ve not really suffered (touch wood!) any of the sibling jealousy issues we worried might occur, and Robert spent today enjoying Freddie’s birthday almost as much as the birthday boy did – he helped him to unwrap his presents, sang every word of ‘Happy Birthday to you’ and hardly even groused at the attention Freddie received from all his family.

Obviously it’s only early days for my gorgeous second son, but if the first year is anything to go by, I can’t wait to find out what sort of little boy he’s going to turn in to over the next few years. 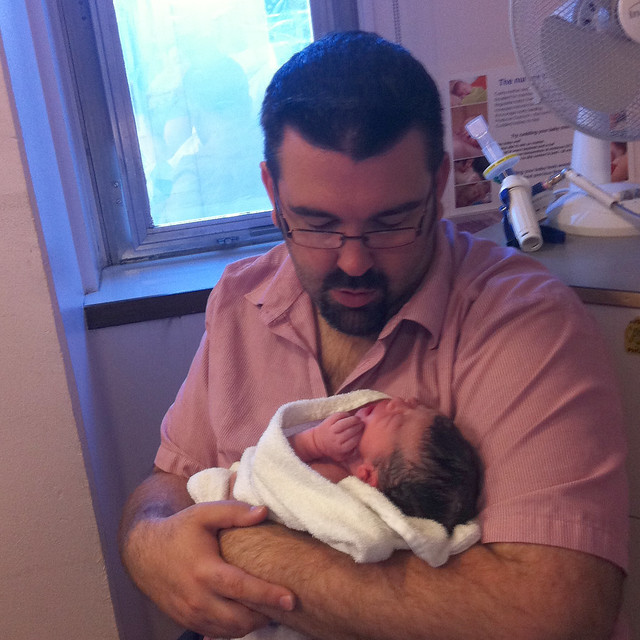