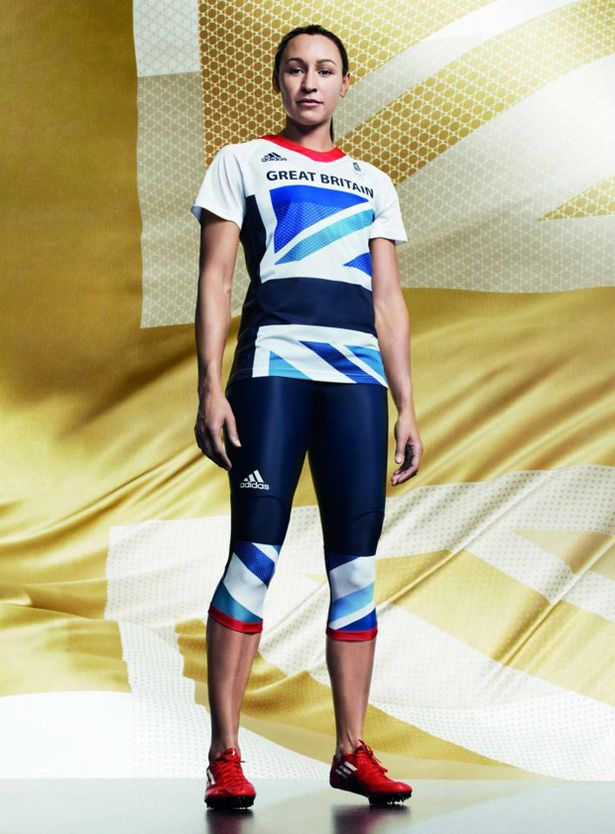 With two weeks of Olympics brilliance now over and done with, I’ve decided it’s time for me to get back on the proverbial horse and start blogging again. I’ve not posted (properly) for almost a month, which wasn’t at all intentional (I’ve not been doing anything more interesting!) but as with most things you put off, the longer I left it the harder it seemed to be to face.

It’s not that I haven’t wanted to post, I should point out – there’s actually been a number of things that I’ve thought about posting over the past 4 weeks, but they all seemed to pass me by without motivating me enough to put finger to keyboard of an evening. So, rather than just ignoring them, I thought I’d highlight a few of the things I WOULD have posted, but didn’t – and why. Sounds a bit odd I know, but hey – at least it’s something to write about, right?

One of the most striking things I’ve noticed over the past 2 weeks is the amazing attitudes and personalities of all of our amazing Olympic athletes. Such humility when receiving their medals, yet such a great attitude when they failed to win. All showed amazing dedication to their disciplines, and clearly worked incredibly hard at it – yet remain very likeable figures. As several people have commented during the course of the games, almost every single one of them would make a better role model for the nation’s children than most of the dross who currently seem to fill that role.

So I was going to write about that, but then I realised – surely everyone knows that already? If I’ve got a single friend, follower or reader who disagrees and thinks that a reality TV star or overpaid footballer makes a good role-model, I’d be amazed – and probably quite disappointed too. So I decided it was probably stating the obvious…

Again off the back of the Olympics, I’ve been surprised and more than a little disappointed at the way Twitter have consistently ignored the actions of a variety of trolls and general ner-do-wells, whilst conversely showing a little TOO much attention to the pleas of corporations who unfairly targeted individuals. I won’t give any of the trolls a name-check – that would, after all, be playing right in to their hands. But considering several of their most disgusting messages concerned both fathers and children, it seemed like a relevant thing to write about.

But then, once again, I realised that was probably stating the obvious again. Trolls are idiots, the world would be better off without them – that’s all you need to say really, isn’t it?

I avoided posting about this (and will only be vague about it now) for the sake of those affected, but I have to admit this was something that I’ve spent more than enough time thinking about lately. Not one but two sets of friends of ours have lost babies recently, both in the space of about a week – and both incredibly sad. Needless to say, whilst I wasn’t directly affected by either (if you see what I mean), both events made me feel incredibly reflective and saddened, and I was severely tempted to write a post about it – but (probably wisely) decided to steer clear, at least while the events were so fresh.

This one wasn’t directly linked to the above events, but turned out to be strangely connected. It also needs a bit of explanation: Ever since I was a child, I’ve enjoyed the work of poet Michael Rosen. I remember being read his poems at junior school, with particularly fond memories of the Eddie stories. Fast-forward 20+ years and I now read Robert the same books – and like me, he is besotted by the brilliant stories of Eddie.

Despite being a massive fan of his work, I’ve never done much research in to his life – I don’t think I even knew for sure that Eddie was Rosen’s actual son. So I was doubly sad (if that’s possible) when I realised that, not only is Eddie Rosen’s own son, he actually died at a very young age. I know it’s probably silly to be sad about somebody you never even knew existed in real life, so I can’t really explain why it made me so sad. But it did, and so I decided to buy ‘Michael Rosen’s Sad Book‘ – a children’s book he wrote as a reaction to the loss. Needless to say, I was very teary-eyed when reading it for the first time.

I guess I’ve probably written everything I was going to write about this now anyway, but once again I decided that writing a post about this might be a little too melancholy for most people’s tastes, so I decided against it.

The trials of weaning

Finally, a topic more along the lines of what I usually write about – surely this deserved it’s own post, I thought? Sadly, once again I had to write this one off for fear it would be a bit too depressing. Here’s the “in a nutshell” version: We’re currently trying to wean Freddie off breast milk, and doing it in stages. The stage we’re on at the moment is taking away his bedtime feed, and replacing it with cows milk – so naturally it involves (where possible) me delivering this feed, to save Sara being mauled by the little bugger.

As you might imagine, Freddie isn’t a big fan of this plan, so it usually involves me trying to persuade him to drink the milk while simultaneously trying to read him a story and stop him from clambering off me to make his escape. I was GOING to post about how distressing this can be – but then I gained a little perspective, and realised how silly I was being. Over a week after we started and – whilst a bit of a trial still – Freddie doesn’t seem to hold it against me. And he even seems to be becoming resigned to it. So I decided to stop moaning and changed my mind.

So, there we have it – five things I decided not to write entire posts about. Aren’t you glad I kept quite for a few weeks now? :)

1 thought on “Fatherhood²: 5 Things I Decided Not to Blog About”