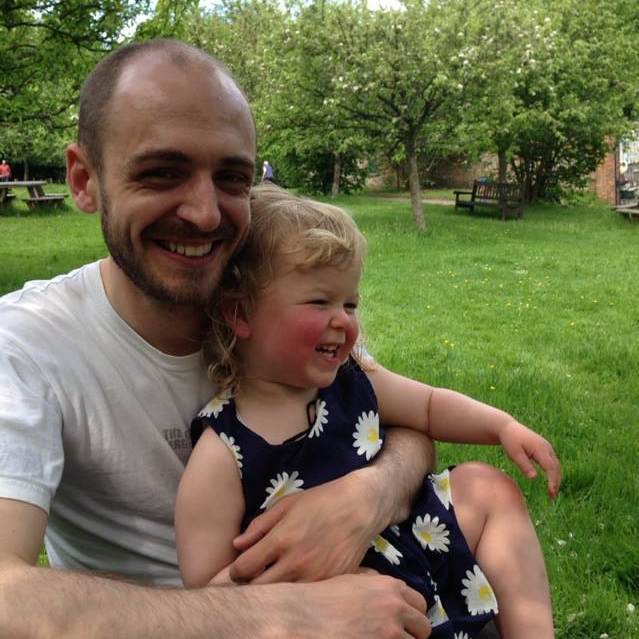 There’s a common misconception that drinking a small amount of alcohol is better for you than drinking nothing at all. Maybe this is just wishful thinking on behalf of many. The key to this error is a simple misinterpretation of statistics. If we were to class people in the UK into 3 groups: A, B and C; group A being completely alcohol-free, group B drinking small moderate amounts and group C frequently drinking to excess, group B would be by far the healthiest. The problem is that the interpretation of this data does not take into account the drinking culture that we live in and as such, teetotallers often only avoid alcohol for serious reasons. They may be a recovering alcoholic or have chronic health issues that prevent them from drinking. This high percentage of health issues skews the data leading to an easy misinterpretation. While I find this example very forgivable, since becoming a father, I have been frankly staggered by the culture of pseudoscience that surrounds parenthood.

Let’s start before the birth at our NCT classes. There was a clear agenda to push homebirths over hospital births. I’m not sure why. We were presented with a variety of “facts” about birth, one of which was that homebirths were “safer” than hospital births. At that point, my ability to bite my tongue and sit on my hands finally failed me and had to ask for some clarification on this. I was informed that the statistics showed that homebirths had a history of fewer complications. The fact that they don’t let you have a homebirth if you are in any kind of “at risk” category didn’t seem to factor into the interpretation of this data. And it’s worth pointing out that you can be “at risk” for the most minor of conditions due to the NHS’s fear of being sued.

I was later accused of being “closed-minded” because I wasn’t interested in considering homeopathic alternatives to various medications. To me, choosing to believe in something without looking at the evidence is more closed-minded than investigating and forming an opinion based on peer-reviewed, scientific research. Having said that, I’m happy for people to do whatever they wish. If homeopathy works for them, then great — even if something has been scientifically proven to have no medical benefits, we must not underestimate the amazing power of the placebo effect. But when it comes to being responsible for children, the issue of “live and let live” becomes a little more complicated.

When my daughter was experiencing frequent pain from teething, we gave her a popular branded paracetamol-based solution for this which seemed to do the job of relieving her pain rather well. Although, this seemed to me to be good parenting, we were met with a lot of criticism from fellow parents. This seemed to centre around the idea that we were doing something unnatural rather than trusting “mother nature”, using homeopathic remedies and amber necklaces (which have healing properties… apparently).

The word ‘medicalised’ started to come up a lot in conversation with various people. This word was deliberately used to add negative connotations to things while ‘natural’ became a signifier for healthy and good. It’s a world where scientific advances are a big conspiracy that we should fight against and parent in a ‘natural’, wholesome way.

My daughter had a very ‘medicalised’ birth. The birth was not progressing as it should and we had to go to emergency caesarean section. Not very ‘natural’ at all. The natural alternative would likely have resulted in mother and baby dying in childbirth. This leads me on to the strange culture of Caesarean guilt… For some reason, a lot of people blame their inability to bond with their child on having to have a C-section birth. They warn other mothers-to-be about this and it becomes a self-fulfilling prophecy.

We then go on to those infuriating debates about whether to get your child immunised against various killer diseases. Flu, measles… “I don’t want to pump them full of chemicals”… “Maybe you should play it safe and not get the MMR jab in case there is a link to autism”… A little bit of research will clearly show there is no evidence linking the MMR jab to autism but the scaremongering seems to have an effect on so many people. It’s not difficult to find things out these days. We have the internet. Take a few minutes out of your busy day and check out what the NHS says, what Wikipedia says, what New Scientist says when making these important life decisions for your child.

Am I just noticing this more now I’m a parent? Am I just mixing with more paranoid people? Does parenting bring this out in people? I honestly don’t know.

It used to be so simple. It was their body; they could do whatever the hell they liked with it. They could spurn scientific fact in favour of pseudoscience until the cows came home. I couldn’t care less. But add in kids to the equation and everything changes. Other lives. Other people, unable to make decisions for themselves. What do I do now? Do I speak up when my friend has decided not to give the measles jab to her child? If I question her actions, I’m calling her a bad parent — one of the harshest and most upsetting insults one can administer. Do I ‘respect’ her decision to endanger her child in this way? Someone tell me… please.

Jamie Windsor is a lover not a fighter. Well, actually he’s a photographer and graphic designer, but that’s not important right now. He lives with his wife and daughter in London. I also went to school with Jamie, but don’t hold that against him.