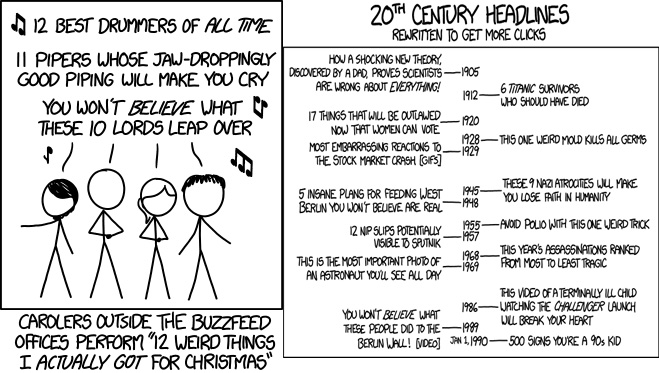 Until a couple of hours ago, my first post of 2014 was going to be an apology. Having not (properly) blogged for over a month – having no computer and no internet will do that, unfortunately – I was going to apologise to you, my reader, and promise to be a better blogger in future.

Then I realised one crucial thing: you probably don’t care. Now let me clarify that one quickly – that’s not some sort of desperate cry-for-help or pity-posting. I don’t think my readers careless or unkind, and I appreciate every one of you. But put in your position (as I am frequently, reading other people’s blogs) I don’t think I’d have noticed that a particular writer hadn’t blogged for a month – and I certainly wouldn’t hold it against them or need an apology.

Realising that, I scrapped my planned post and started to think more about how I can be a BETTER blogger this year – and what that actually means for what I write about. So, on the drive into work this morning, I came up with a list of the things I’m going to try NOT to do this year. The aim of the list (like most new year resolutions) is to hold myself accountable, in the hope that saying them now means I’ll stick to them. But I should probably warn you now – my will-power is pretty appalling, so if I do stray back in to any of these, I’m afraid I can’t offer any refunds on your time… :)

3 thoughts on “Fatherhood²: You’re Not Going to BELIEVE What This Guy Did with a Computer and 10 Digits!”