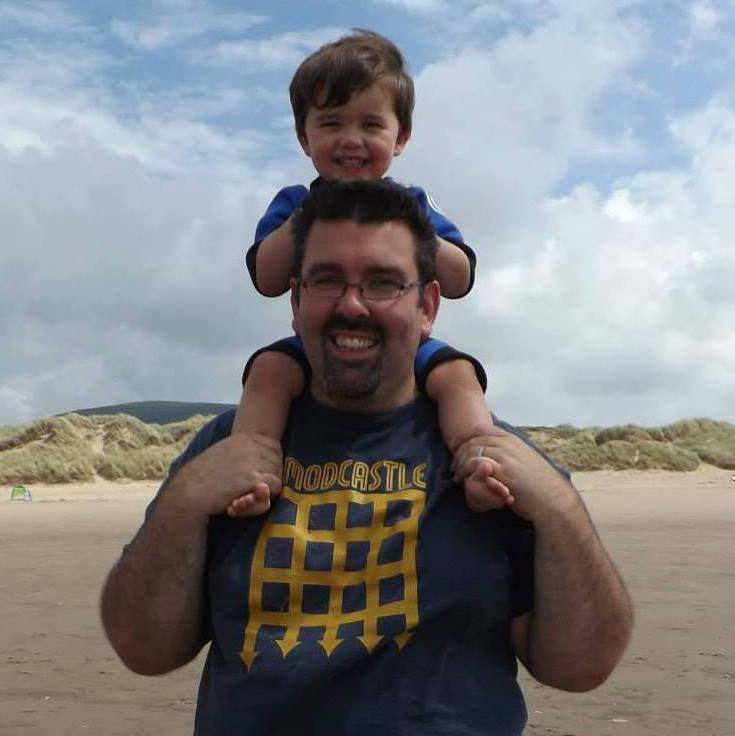 Once in a while, somebody will ask me why I write a blog. I don’t think I’ve ever given a particularly inspiring answer to this query, and until very recently I don’t think I could truthfully tell you – because I wasn’t really sure.

A couple of recent conversations have made me give it some serious thought, and I think I may finally have figured it out. And the conclusion I’ve come to surprised even me.

So why does it matter, I hear you ask? Well, a lot of people believe that knowing WHY you do something will allow you to do it better. Bloggers usually have a fairly good idea of why they write blogs, and there are a number of categories you could put them in if you were that way inclined.

For instance, some do it because they want to make money from their blog. Others do it because they have a genuine desire to share their experience and wisdom with others. Some treat it as little more than a diary – something they can look back on in years to come, reminding themselves of their adventures. Others still do it to promote themselves, in the hope of gaining fame in their particular field.

There are probably dozens of other categories, but when I started thinking about it, I realised I didn’t really HAVE an aim for my blog. So why DO I do it?

I should probably tell you a few secrets about myself, which helped me to come to the conclusion I’ve come to.

First up, I consider myself a fairly creative person. I don’t say that in an arrogant way – at work we use a “team type personality” test called Belbin, which we regularly take as a team. Belbin regularly marks me as creative, so I feel fairly justified in giving myself this label.

Secondly, whilst I enjoy the creative aspects of my job (I work in digital marketing, by the way), the digital nature of our industry means I rarely get to create anything tangible. Sure, I can point to the great results we’ve achieved for our clients over the years, but there’s nothing I can sit and look at of an evening, and say to myself “Hey, I made that”. I expect a lot of people who work in digital feel the same, so I’m certainly not complaining, but I’ve recognised it as something that is lacking in my career.

Thirdly, I crave recognition. I’m not proud of it by any stretch, but I’m big enough to admit it. When it comes to what I look for in my work, it’s not money, advancement or fame. It’s just recognition – something which is fairly easy to give, so I suspect I’m quite an easy person to work with. But the same can be said for my life in general. Of all the characteristics I recognise in myself, it’s probably the one I like the least. But at least I know it – so I can spot it when it rears it’s ugly head.

Finally, I’m quite impatient – though my wife prefers to say that I just have a very short attention span. Don’t get me wrong, I’m no scatter-brain – but I don’t tend to have the patience for long-term projects. If I get the idea to do something, I’ll usually do it there and then – I don’t like to sit on an idea, and if it’s going to take me a long time to do, I’ll almost certainly never get around to it unless forced by somebody else.

If you look at all these ‘secrets’ as a group – and I have – it suddenly makes sense to me why I write this blog: I do it because it allows me to create something tangible and quick, because I enjoy writing about my kids and because occasionally people will say nice stuff about what I write. I don’t write anything particularly revolutionary or clever, I’m not religious about how often I do it and certainly don’t hold any delusions about making my fortune from it.

Having realised this, a few other things started to make sense too. For instance, I’m pretty sure these things explain why I like Lego, too. And why I’d quite like to write a book one day, but will almost certainly never actually get around to it.

So what can I do with this new-found realisation, I suspect you’re asking? Well, probably very little – but I certainly feel a little better for knowing it. And at the end of the day, is it doing anybody any harm? I don’t think so. And even if just one person who reads it might take a useful piece of advice away from it, or be reassured about something they weren’t sure on, it’s not really a waste of my time.

So there you go. You now know a little more about me than you did before, and I feel a little bit clearer about myself. Shall we all move on?

1 thought on “Fatherhood²: I Finally Figured Out the Reason I Blog”