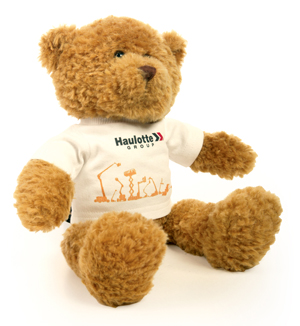 Today I learnt (to much amusement, I’m ashamed to admit) that somebody I know has an unusual phobia. Now I’m not going to name names here, because I don’t want to see the person in question suffering from unnecessary anxiety (though part of me is quite curious to see what happens!) but the phobia got me thinking…

The phobia in question is Pittakionophobia – the fear of stickers or sticky labels.

Having done a bit of research since, I’ve found out that it’s actually a fairly common phobia – but it lead to a conversation with the person in question about how parenting would be a nightmare for them.

As most parents will know, kids seem to be attracted to stickers like magnets – and they come with virtually everything your kid wants. Books, magazines, toys, fruit, sweets – everything seems to come with stickers!

This discussion got me thinking about what other phobias might make parenting tricky. So I’ve done my research and present for your reading pleasure and amusement: 10 phobias which you might want to get treated before having kids…