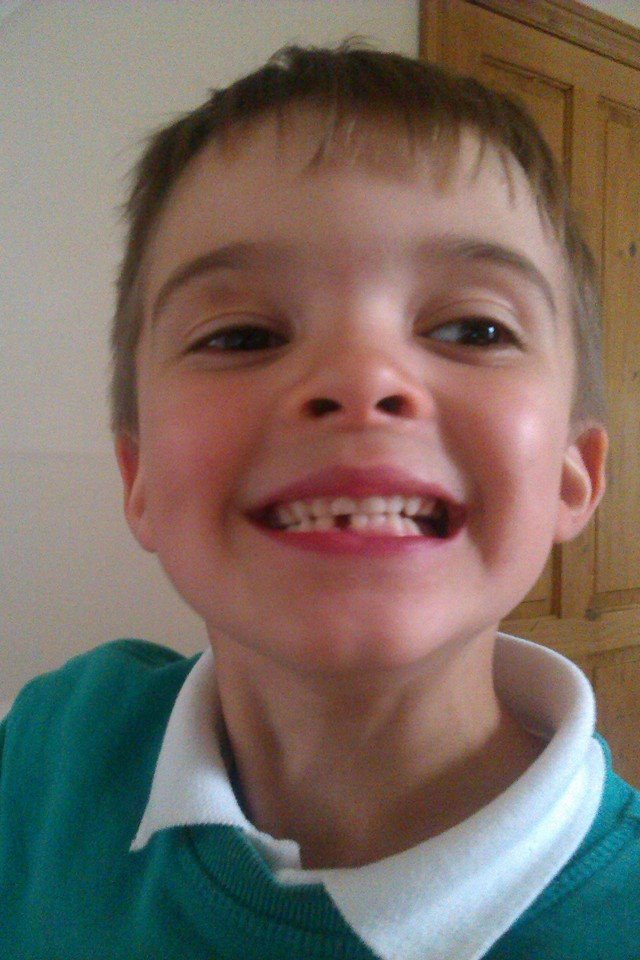 It all started when my wife picked Robert up from school. He’s had a wobbly tooth now for several weeks – possibly months. We’re talking the most hotly-anticipated teeth-based incident for decades.

This was Robert’s first foray into teeth-losing, so it took some getting used to – we had several days of delicate eating before he eventually got used to it, and the usual bedtime toothbrushing routine has been a little more stressful than usual.

All throughout this build-up, we’ve been distracting Robert (he gets quite anxious about stuff like this) with talk of the Tooth Fairy and the potential reward to be gained at the end of the ordeal.

You know, as all deceptive parents do.

So when Robert showed his mum a magnificently gappy smile this afternoon, we were all quite relieved. He proudly showed us the now-extracted tooth, which he’d kept wrapped up in a tissue all day, and excitedly told us of his plans to put it under his pillow tonight.

When it came to bedtime, however, Robert unwrapped the crumpled piece of tissue to discovered the tooth had mysteriously disappeared. DISASTER STRUCK!

Cue copious tears, quickly formulated plans for “apology letters to the tooth fairy” from us and a frantic search of most of the house. We turned the place upside down – and that’s no overstatement. Carpets were combed, toy boxes emptied, steps were re-traced and floorboards analysed.

After over half an hour of searching, Sara found the missing tooth (along with a whole lot of red herrings) on the dining room floor – order was restored, tears dried and the tooth fairy could rest easy, safe in the knowledge she’d be getting her dental prize.

As Robert went to bed we carefully placed the re-wrapped tooth under his pillow, and he’s currently sleeping soundly with it cradled beneath his head (annoyingly, he insisted on making sure he rested his head RIGHT above it – presumably in the hope of noticing the tooth fairy when she came a-calling.