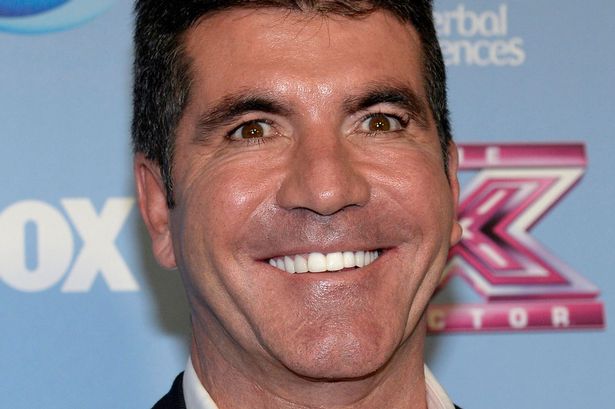 As has become an annual tradition (sadly), the “Father of the Year” shortlist has been announced – and once again the rag-tag collection of dads chosen by the public is a laughable selection.

I’ve covered these “Celebrity parent” awards (as they should more accurately call them) before – notably this post from last year: “Fatherhood²: Are Celebrity Parenting Awards an Insult to Regular Parents?” – so by rights I should really be saving my energies for another topic.

But thankfully, this year’s shortlist has sparked a healthy debate about their validity – thanks in no small part to the presence of one Simon Cowell at the top of the list.

Yes, that Simon Cowell – he who got another man’s wife pregnant, prompting them to divorce and hurriedly getting together with the mum to be. He who claims he likes playing with his child but said “I don’t think dads do changing nappies“. What a shining example of fatherhood he is for all of us ‘normy’ dads!

Let’s face it – these things would be a lot more honest if they just called it “Which famous people have become dads recently?” and let the public vote for their favourite. As it is, the presence of Cowell and his other celebrity buddies (including Tom from McFly, Mo Farah, James Cracknell and Ben Fogle) shows the whole thing for the lazy PR opportunity that it actually is.

To add insult to injury (at least in my opinion), this year’s Sponsor of the competition is comic-book geniuses Marvel – an organisation who created so many of the things I dearly love. What the hell have Marvel got to do with good dads anyway? Name me three Marvel characters who you could sensibly call ‘Good Fathers’ – go on, just try! Not that I don’t LOVE Marvel I hasten to add – which is partly why I’m so disappointed by this partnership.

Ironically, half way through writing this post I got an email from some PR company asking me if I’d promote the contest. I’ll admit I was tempted – especially seeing as there’s a chance to attend the premiere of ‘Guardians of the Galaxy’ if you take part. But no amount of sweet-talk or bribery could persuade me to say anything positive about this dross – sorry PR person!

So good luck Mr Cowell – I hope this recognition does wonders for your public image. Don’t forget the obligatory ‘OK Magazine’ photoshoot with baby when you win!