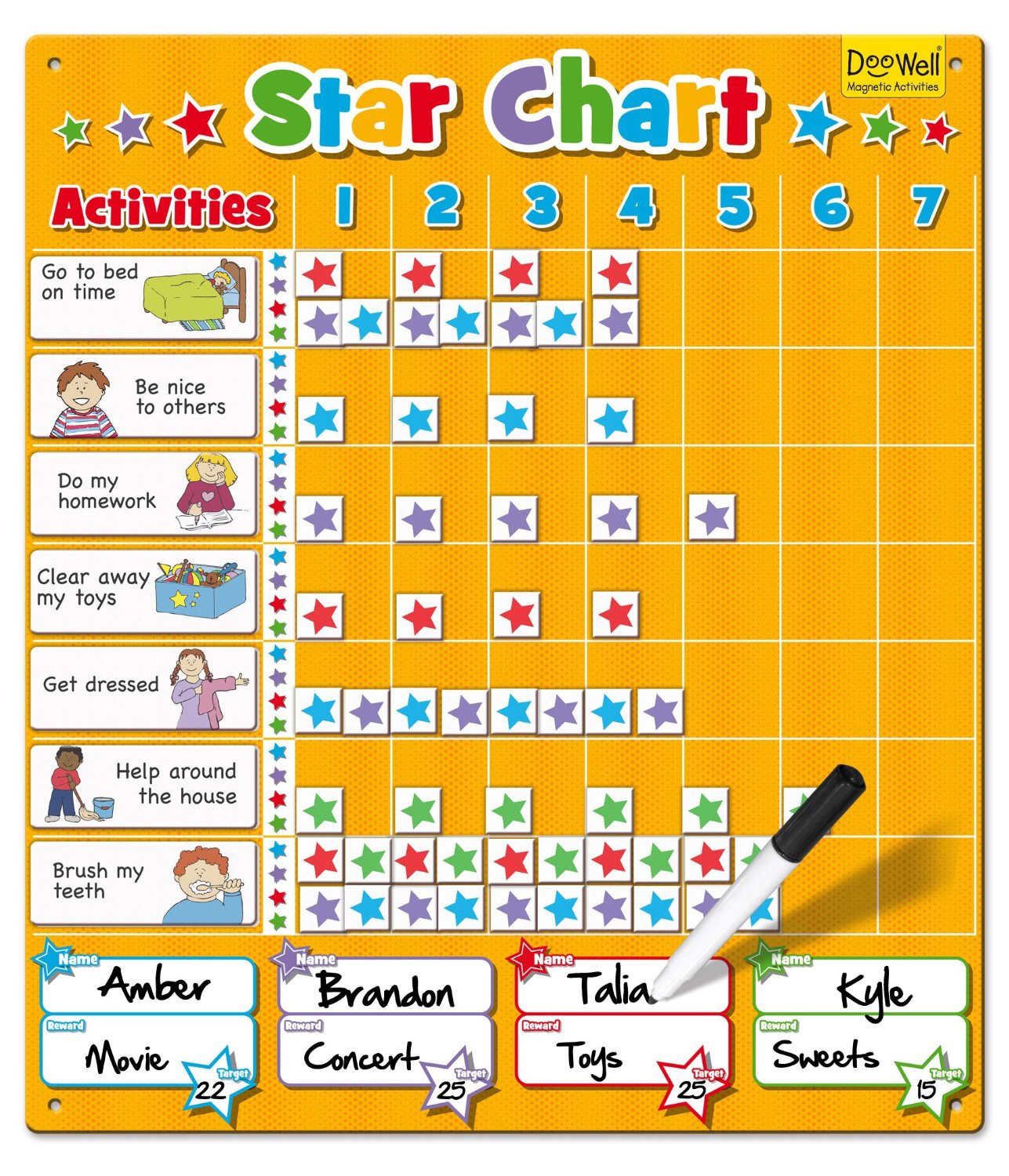 I think I just bribed my son.

I didn’t mean to. I had intended to create a reward program which would be mutually beneficial to both him and us, his parents. I wanted to reward him for doing something which will be good for him, will encourage him to try new things and step out of his comfort zone. And I wanted to make mornings – a frantic affair in our household – slightly easier for the whole family.

But in the cold light of Monday afternoon, I can’t help feeling I’ve actually just bribed him.

Ever since Robert was small, we’ve used rewards to encourage good behaviour. When he was potty training, we tried using a magnetic reward chart to mark the days when he didn’t have any little “accidents”. It worked reasonably quickly and we all forgot about it shortly afterwards.

When he (or his brother) eat all of their vegetables or “tricky” foods at dinner, they get to pick out a small sweet-treat from what is known as the “naughty drawer”.

They usually have two stories read to them at bedtime, but on occasional days of exemplary behaviour I sometimes reward them with a third.

Pretty standard stuff I suspect, and a tactic which I know a lot of parents use. So when faced with a big change to our school/morning routine, I decided to give it another try.

You see, up until this week, Robert’s school lunches have been a mixture of cooked dinner supplied by the school (for the bizarrely-exact price of £2.04) and lunchbox sandwiches prepared by us before school.

On average, he’ll opt for the cooked lunch 2 or 3 times a week – always on a Wednesday (roast dinner!) and always on Friday (fish and chips!). But on the days when the menu was a little less appealing to him, one of us would prepare him a lunch box.

Whilst £2.04 a day certainly isn’t going to break the bank, I always reasoned that the lunch box days were saving us money – so I didn’t really mind which way he went.

But recently, a big change here in the UK has thrown things into disarray: his school lunches are now free.

Needless to say, I’m now a lot more keen for him to opt for the free school lunch. Aside from the monetary saving, it will also save us time in our already-hectic morning routine – a real bonus, especially in winter when everyone struggles to get out of bed on time!

Additionally, it’ll encourage Robert to try some new things from the menu. So everybody’s a winner. Well, except Robert of course…

So I decided to even the scales a little more in his favour by offering to share our savings with him.

Simply put, for every free school dinner he chooses between now and Christmas, I’ll give him 50p.

Over the course of the next term, that’s a potential earning for him of around £30. Massive for him, not a bank-breaker for us.

But suddenly I’m worrying that I’ve just bribed him. The presence of a monetary reward is probably not helping – though with no other opportunities for him to save for most of the year (he doesn’t get pocket money yet) I’m sure it’s the right reward for him. But I still worry that I might be sending the wrong message…?

Where exactly is the line between bribery and rewards? Does the positive outcome for all involved make it any less dubious, or is offering money in exchange for an unvolunteered activity straight-up naughtiness?

I’ve yet to figure this one out, but I’ll be sure to ponder it during the extra five minutes I might get in bed for 3 mornings a week. If you think you’ve got this one cracked, please do let me know!

2 thoughts on “Fatherhood²: When Do Rewards Become Bribes?”