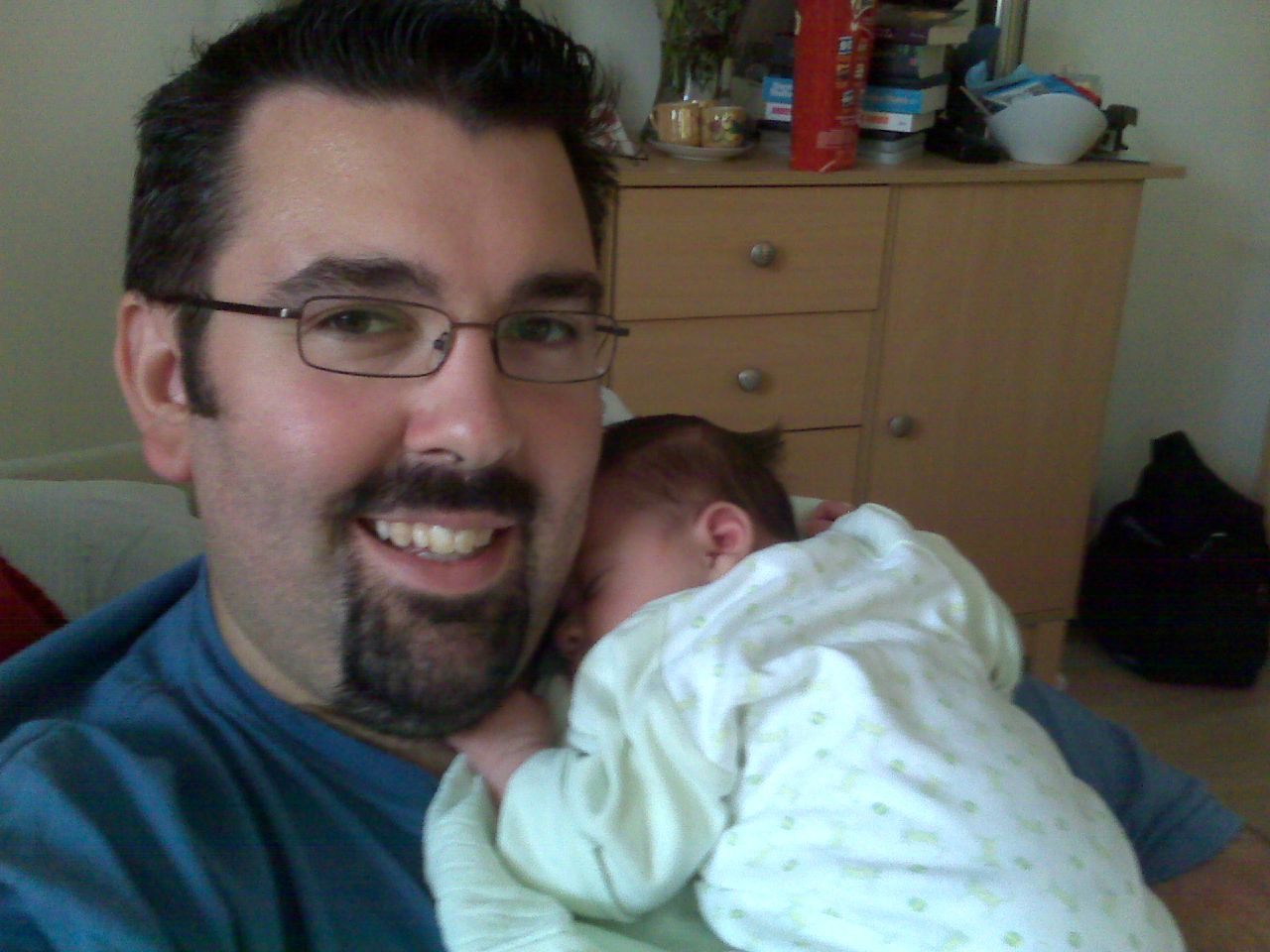 Having now been a parent for close to seven years, the list of ways that my children make me happy is enough to fill up a large-volume novel. Every day I wake up a dad, I count my blessings – I’m fully aware of how lucky I am, what a charmed life I lead and how many people would kill to be in my position. In short, I’m pretty damn lucky.

That being said, inevitably I could also fill a pretty large book with the ways in which my kids annoy me. Most of them are trivial, many of them are actually very funny and the majority of them are fixable.

Sometimes they’re ungrateful; often they’re lazy; on a daily basis they leave something on the floor which trips me over – the list could go on.

But this weekend, Robert (6) discovered something which annoyed me more than possibly any other thing he or his brother have ever done – and I’m not really sure why.

It was something he said – over and over again. I don’t mean “I know a song that’ll get on your nerves” or that kind of thing – my wife would be the first to tell you, I taught THEM most of those songs. It wasn’t insulting, or rude, or even remotely negative. Heck, he probably didn’t even realise it was annoying me – well, not until I reacted anyway. No, this one lay firmly in the “Get right under your skin” territory. So, I hear you ask – what did he do that annoyed me so much?

He called me Henry.

In case you haven’t figured it out by now (the title of this very blog is a fairly big clue), my name IS Henry. 99% of the people I know call me Henry. Well, that or Henners. Or Big H. Or sometimes Henweb. But pretty much all derivatives of Henry. That’s my name, don’t wear it out.

But I’m NOT Henry. Not to him, anyway. To him, and his brother, I’m dad. Or Daddy. I share that name with millions – possibly even billions – of people the world over. It’s by no means unique, and probably not that special.

But it’s special to ME. Because it’s something I’m only called by two people in the entire world – and it makes me feel eminently special. It’s not just a name, you see. It MEANS something.

It means a hell of a lot. Which is why I think it bothered me so much when it disappeared, albeit fleetingly.

I suspect all children do it at some point – and most of them probably do it even more if you let them know it annoys you. Robert chose a weekend away with my extended family to try it out – and to be fair to him, he was only doing what most of the other people in the house were doing. But he did it innocently at first – to try it out, almost. After the first few tries, he did it with a cheeky grin – aware that it was irking me, though probably having no idea quite how MUCH it was.

Thankfully, he’s a well behaved child as a rule, so he hasn’t made it a habit – I seem to be back as ‘Daddy’ today. But my surprise annoyance (it didn’t annoy my wife half as much when he did it to her) got me thinking about WHY it annoyed me, and I’m still not 100% sure.

One thing I have concluded is that it spooks me. It spooks me because it reminds me that one day I won’t be dad half as much as I am now. One day, I’ll be referred to as dad at family gatherings, birthdays, get togethers and on the odd postcard. Sure, I’ll still BE a dad – I’m not saying that I won’t BE a dad. But I’ll hear that name a lot less often. And at that point, I’ll be back to being boring old Henry for most of the day. And that makes me feel sad.

Now I know how Homer Simpson must feel. Though many people would say I share many more similarities with Homer than just a child who refuses to call him dad…!

Still, I guess there’s always Grandad to look forward to… and most grandchildren would be FAR too scared to call HIM Henry, right? Right?

4 thoughts on “Fatherhood: My Son just Made me Homer Simpson”