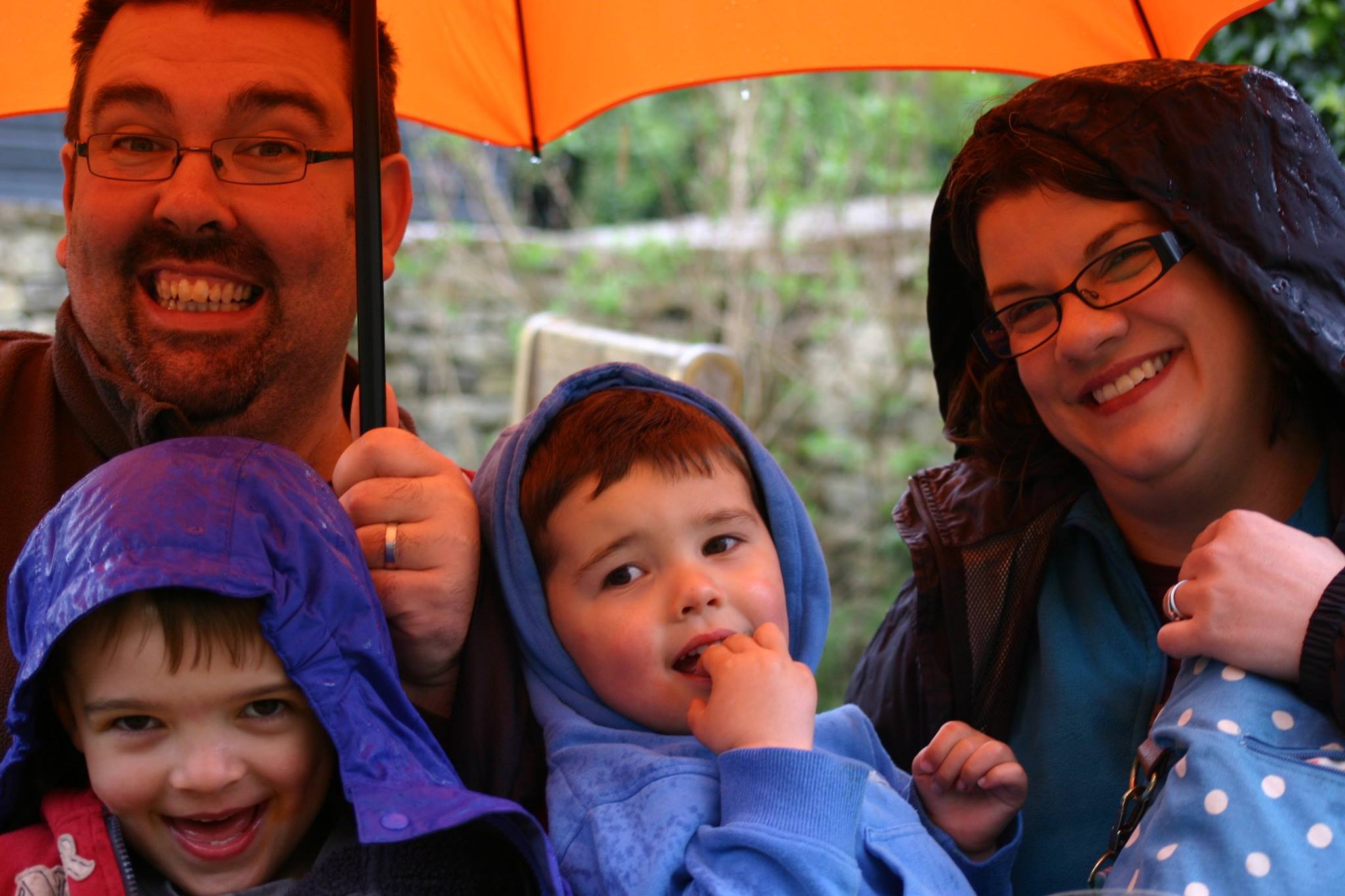 One unfortunate quirk of the “rise of the blogger” – or more accurately, the rise of brands realising we exist – is that Father’s Day has turned into the Christmas of dad blogging.

As a result, you will probably have spotted that many dad bloggers have suddenly had a glut of sponsored posts, competitions and promotions in the last few weeks. Whilst I’m all for making hay while the sun shines, it seems sadly ironic that the one time of year when we should be celebrating fathers, we’re actually all busy hawking products and running hastily-thought-out promotions.

So, in an effort to assuage my own guilt, I wanted to celebrate fatherhood in my own way – with a list! Or more specifically, by taking a look back at my journey so far and compiling some of my favourite moments or discoveries.

So here they are – eight discoveries I’ve made as a father.

There really is no stronger love than the love you feel for your child. It’s so powerful and unflinching, it can actually be a little scary at times. For probably the first time in your life, you are responsible for another entity in its entirety. For at least their first two years, their life is in your hands – often literally – and through this precarious responsibility you come to realise that you will do whatever it takes to protect and nurture them. That’s pretty scary stuff – it’s the sort of love that keeps you awake at night, even hurts sometimes when you think about it. But it’s a rewarding love, and I hope it lasts a lifetime.

Children have an incredible ability to improve your mood. They’re better than drugs (I imagine…!) for lifting you out of a slump. Even after the most stressful, hectic day at work, when all you want to do is curl up in a ball and cuddle your knees, a smile or a laugh from your child can completely turn your day around. I don’t get to spend half as much time with my kids as I would like to during the week, but if I can I’ll move mountains to ensure I get to see them before they go to bed. Even a few minutes of hearing about their day can refuel me, and remind you that there are much more important things in life than whatever might be weighing on your mind right now.

They also have an unfathomable ability to make mess, often without you even realising they’re doing it. I could leave a room for 2 minutes only to return and find it a complete tip. I honestly don’t know how they do it! If you could harness their room-rearranging powers for good, they could put any of those TV home-renovation shows in the shade!

You get to share things that you love with your children, and can relive them all over again. Like TV shows from when you were a kid! (Though they aren’t guaranteed to like them!) We spent one very memorable afternoon showing our boys YouTube clips of the shows we used to watch – some of which (Postman Pat, Thomas, The Clangers) are still on now, but many of which had aged beyond belief. Apparently Netflix have added a bunch of “nostalgia” shows to the library this month, so I’ll be making sure to showcase a few to my boys in the coming months!

Children are extraordinarily honest. Well, most of the time anyway – ask them who broke that window and you might find them less forthcoming. But in general, kids don’t have filters – which can be amazingly refreshing when it comes to some things. Although it’s not so good when it comes to opening birthday presents from distant relatives…! Socks may well be practical and useful, but a four year old probably doesn’t appreciate practicality yet… But cherish the honesty while it lasts. One day they’ll be guarded and polite like the rest of us.

Parenting is very tiring. Like, constant, never-ending, wish-I-could-sleep-for-a-week tiring. And not just because kids are energetic or hard work either – sometimes, just the act of having to think about, educate and protect another tiny human being can be utterly exhausting. Before you have kids, nobody tells you just how tiring the title “parent” becomes. Don’t get me wrong – the tiredness is far out-weighed by the benefits. But finding a babysitter so that you can have a lie-in will become far more important than you ever knew it would!

Other people’s children just aren’t as good as your own. I felt very guilty when I discovered this – nobody wants to be that parent who assumes their child is a prodigy of infamous proportions, or who enters then in to every “cute baby” contest they can find. But you will be relieved to hear this is entirely genetic, so you can’t help it one bit. We’re pre-programmed to love our own children the most, and that’s why we have an urge to feed and protect them. So next time you find yourself looking at a friend’s child in the park, thinking “what a funny looking head they have”, you can relax – they’re almost certainly thinking exactly the same thing about your little pride and joy!

So that’s my list – 8 things I have discovered, and 8 reasons to love being a father. Let me know what else I’ve missed, in the comments below.