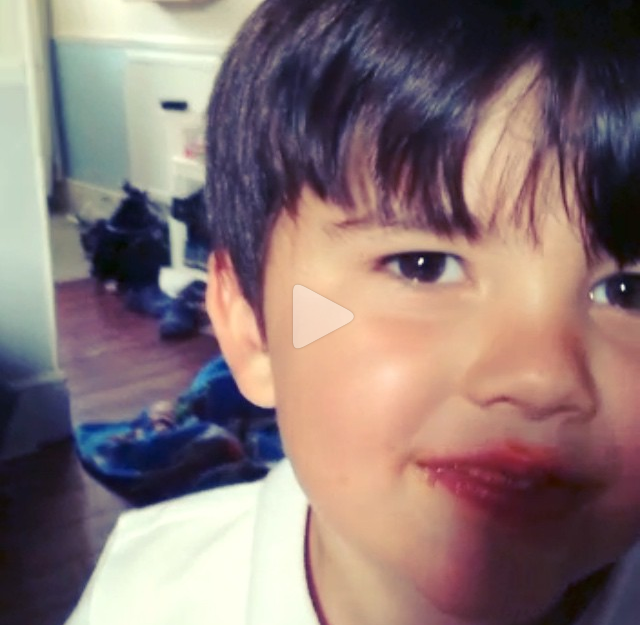 Like his brother, Freddie sometimes has trouble pronouncing certain letters. It doesn’t seem to be permanent – I’ve come to the conclusion it’s probably just laziness, as he CAN say all these sounds – and thankfully, it doesn’t seem to bother him. One of the sounds he sometimes struggles with is his “CH” sound which he pronounces as a “D” sound.

All of which means his interpretation of “Chick, chick chicken” was a lot more amusing than he may have intended it to be… enjoy!

1 thought on “Fatherhood: And now, a musical interlude…”