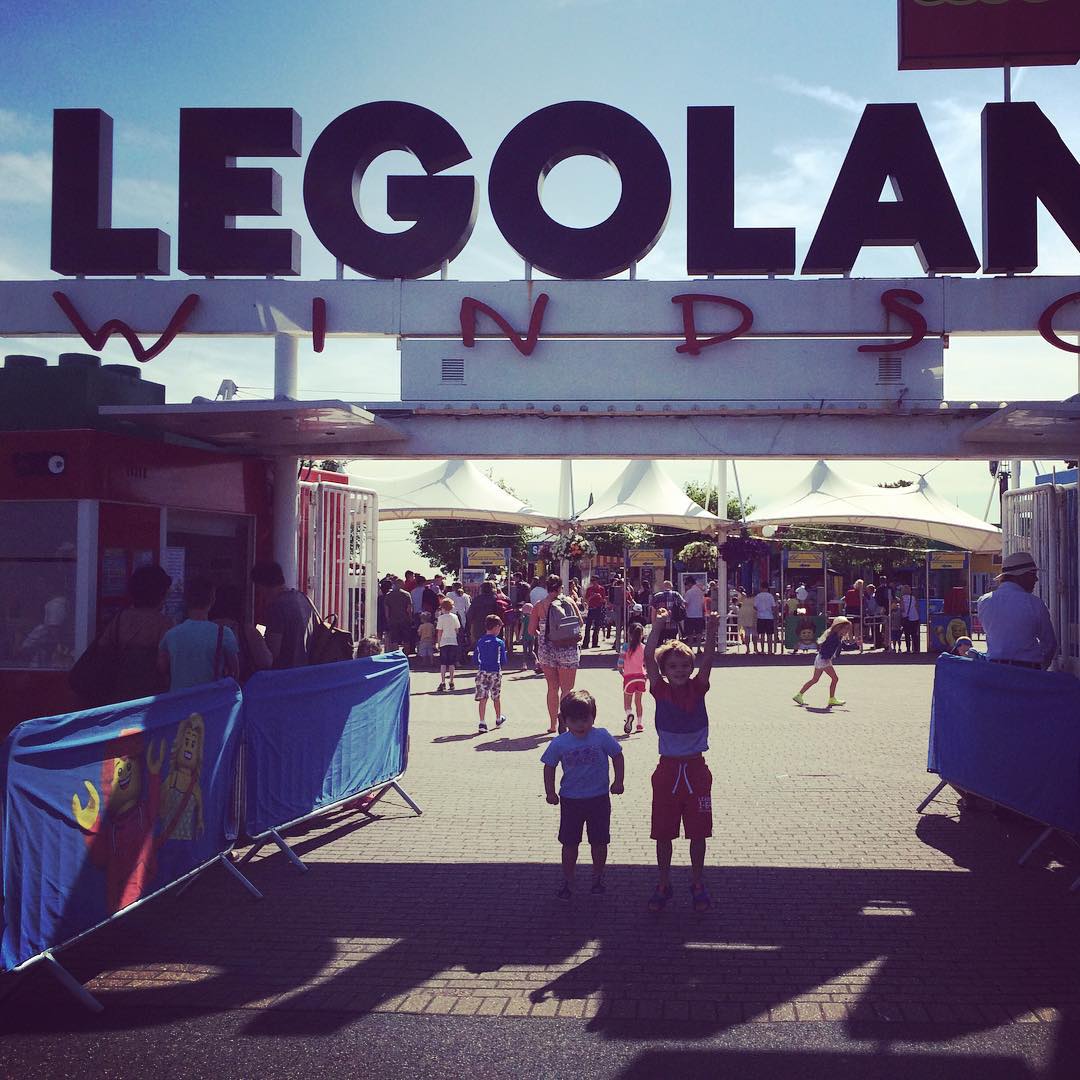 I’ve been a pretty rubbish blogger lately, neglecting this site way worse than I have done before. My excuses are many and most of them are pretty unchangeable – work is crazy, the kids are going through lots of changes at school, the weather is nice and our weekends are fuller. You know the sort of stuff.

It’s not that I haven’t had stuff I’ve wanted to write about though – barely a day goes by when I don’t think “I should write something about that”. But finding the time (or energy) to do it is my problem. So I thought “Why not do some micro posts to inspire me to write them later?”.

So that’s exactly what I’m going to do. These are 7 of the posts that I’ve got in my mental ‘drafts’ folder, which may eventually see the light of day – and some of which may go some way to explaining WHY I haven’t had much time to blog lately…

The chaos of school admissions – As I detailed in my last post, we’re currently going through the school appeals process around the place Freddie was allocated by the local council. Things have got even more complicated since I last wrote, but I can’t really go into it as it looks like we’re going to be making a complaint to the government school Ombudsman. Needless to say, whatever happens it’ll make for an interesting tale once we’re done.

Sing us a song you’re the piano man – Robert has recently started to learn the piano – a skill his mother has, and one which I’ve always harboured a desire to gain myself. Naturally I’m pretty stoked that he’s learning, though it is giving me some quandaries when it comes to living vicariously through him. We’re getting a piano from Sara’s mother next week, so hopefully that will encourage him to continue.

Recognition at last – My journey as a blogger (ironically) seems to be baring fruit at last, with tonnes of brands approaching me with projects, reviews or stuff to write about. I’m constantly torn – while I’m busy, posts I’m being incentivised to write often get the focus that my “regular” posts should actually be getting. But I figure I’ve got to make rain while the sun shines – so apologies for that.

Somebody is flicking my Net – One of the brands I’m referring to above is NetFlix, who have very kindly made me a “Stream Team” member – which means we’ve got a Netflix account to try at the moment. As I’m a big fan of getting my money’s worth, I’ve been watching quite a bit in the evenings – so far we’ve watched all of ‘The Unbreakable Kimmy Schmidt’, ‘Better Call Saul’ and ‘Short Poppies’ – and the kids have been trying it too! I should probably be writing about my experience – but I’m too busy HAVING the experience!

Ramped-up and Camped-up – With work (and home life) so busy, we’ve not had time (or the funds) to book a holiday this year – so we’ve been arranging lots of camping trips. I’m a big fan of camping with the family, and there are tonnes of things I could write about it. Hopefully I’ll save a bunch of tips up and do something later in the year, ready for next year’s camping season!

La-la-la-la LegoLand – I took the boys to LegoLand Windsor last week, while they were on school inset. I’ve actually been there at least a dozen times, so while it isn’t a new experience it’s always one I could write about in some capacity. My latest trip revealed a new side to my thoughts on the “Female Focused” Lego Friends collection, thanks to a live ‘show’ in the park. But I’ll tell you all about that soon, hopefully…

The chaos ahead in 2016 – Assuming we’re unsuccessful in our school appeal hearing, we’re going to face some almost impossible logistics next (school) year, dropping getting three family members to three different schools AND me to London – and it’s going to need some careful planning. Whilst I won’t bore you with all the detail, it has definitely raised some issues that I’m keen to share/ask for help on

So that’s a few of the things that I haven’t had time to write lately – in micro form. I’m sure there are more, but in typical fashion I’ve got a few work things I need to do now so I haven’t got time to write further!