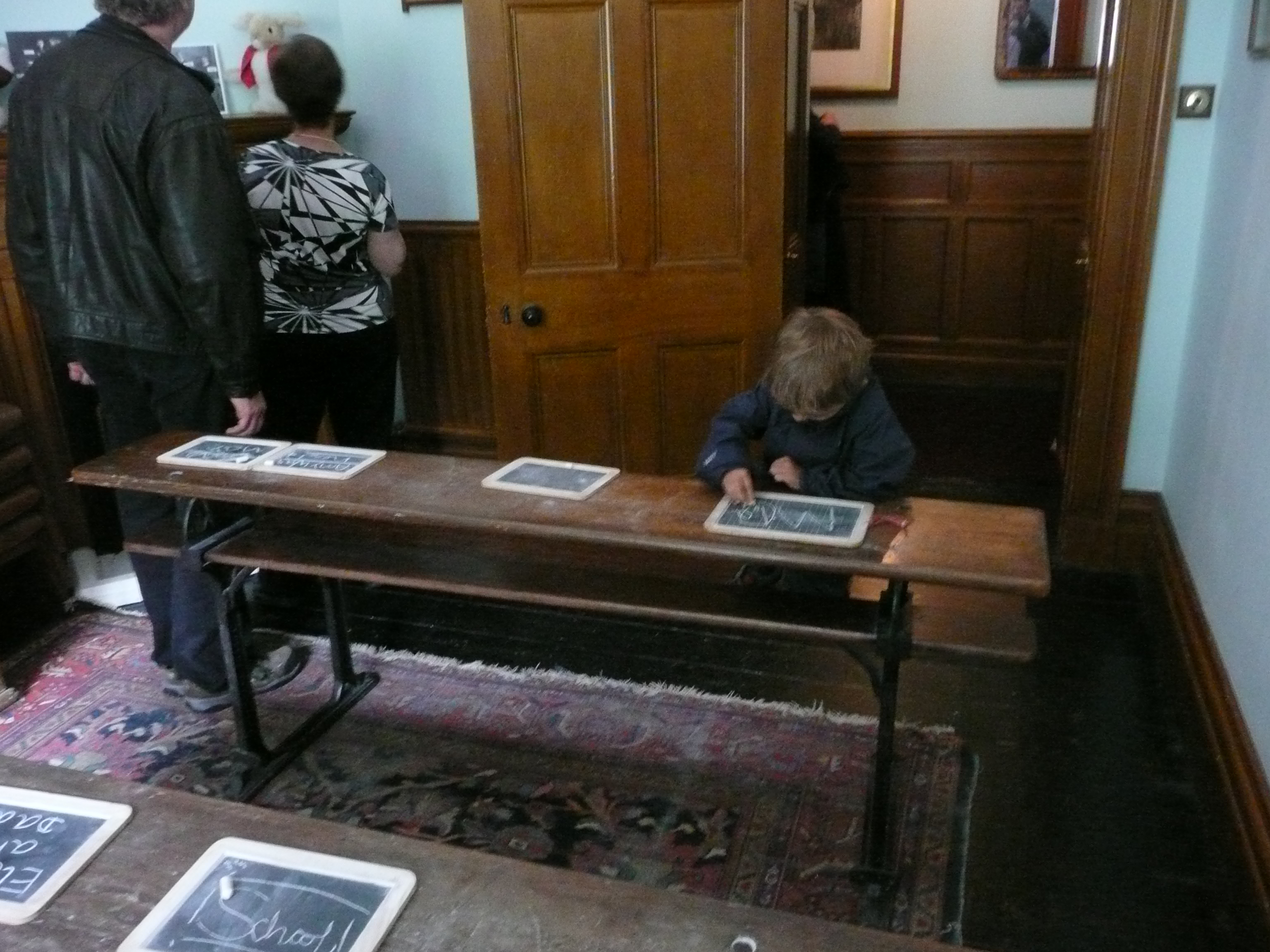 Whilst September has never been my favourite month of the year (that honour goes to December, FYI) it is certainly up there in my top 5. Two pleasant milestones take place during this month, both of which I look forward to throughout the summer heat: the start of Autumn, and my birthday.

But September 2015 looks set to turn all of that on its head, and will certainly be the most stressful and chaotic month of this already-tiring year. This September has all the ingredients of a nightmare month. Let me explain why:

As you may recall from recent blog posts, we spent the early summer months appealing the decision to send our youngest son to a different school than that of his brother. Long story short (you can go back and read about it here if you’re interested:) we lost – twice.

So September has started and we are facing up to the prospect of a nightmare school run of epic proportions. When it eventually happens (read on!), we’re going to be conducting a morning commute that involves getting four people to four different sides of Reading, during rush hour, in the space of about 25 minutes.

That wouldn’t be quite so bad if we were diving straight in to it today, but in typical fashion life is never that simple. Despite my wife being a teacher, her and the two boys are all starting back at school on different days, over a two week period.

So my wife starts back today, then the oldest starts back on the 9th and the youngest on the 14th. So that’s a whole new childcare problem to deal with (though one we have, thankfully, mostly resolved) and three new morning drop-off routines to factor into the mix over the next 2 weeks.

Freddie, of course, is starting school for the first time this month – so naturally that brings with it another set of logistical issues. Like for example the fact that his first few days are only mornings, to ease him into it slowly. So I’ll be taking most of that week off from work, allowing me to do those important first few drop-off and pick-ups.

Add into the mix the fact that September is always a notoriously busy time in my industry, and as a teacher my wife is dealing with the adjustment of going from 4-day-weeks back up to a full 5. Plus, you know, all those hundreds of new children she’ll be teaching, too.

Recognising that it’s going to be a nightmare of a month, my wife has taken the genius step of planning out what we’ll be eating for dinner in advance, for the entire month. She’s even prepared a few of the meals in advance, while wrestling with the kids during the summer holidays.

The bright lights at the end of this tunnel are pretty distant right now, but at least I know they’re there. October should be a lot simpler with any luck, and we’re even considering a short holiday over the half term, to celebrate our 10th wedding anniversary.

I know this is the very height of “first world problems”, so please understand that this is a light-hearted moan rather than a genuine cry for help. In hindsight, I’m pleased that we’ve got these problems to deal with – both have places in half-decent schools, my wife and I have stable jobs, we’re all healthy and fairly happy.

But if this blog is a little quieter than usual over the next month, at least you’ll know why. As the song goes: wake me up when September ends.