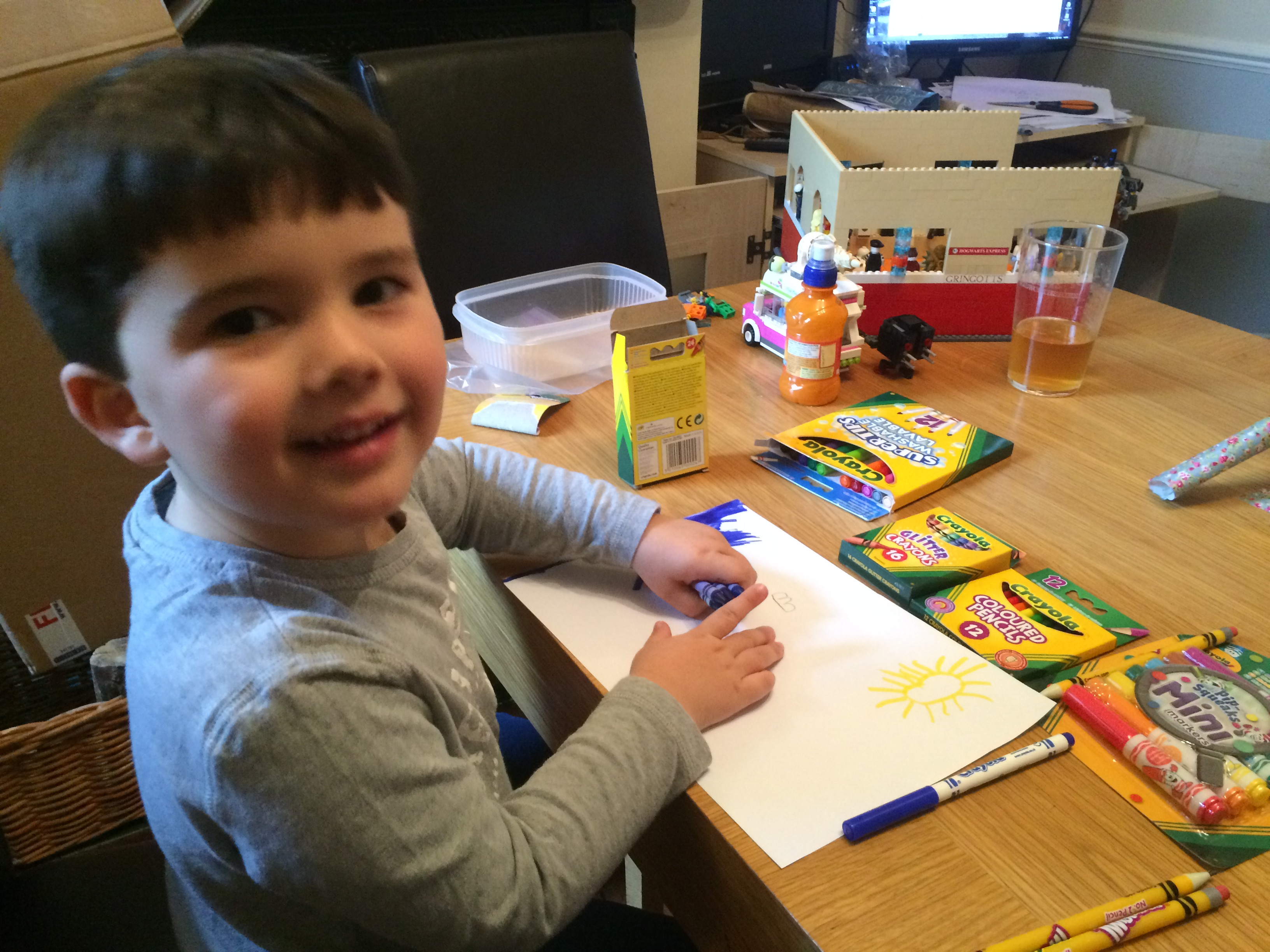 Well, it was good while it lasted. If I’m honest, I probably didn’t expect it to last the seven years that it has. But all good things have to come to an end.

Yes, I’ve finally gone from best buddy to bad guy, at least in the eyes of my 7 year old.

What is the wedge coming between us, I hear you ask? Well, I’ll tell you: it’s YouTube. Or the unrestricted access to YouTube, to be more exact.

Now I’m not going to talk about the inherent dangers of giving your kids unrestricted access to the internet – or how you need to know what your kids are accessing. I talk about that quite a bit in my ‘Parenting and Tech’ posts on the AO Life site (take a look at my posts here) – and I have been talking about it quite a bit to Robert lately.

Sadly, the real revelation from this ongoing issue is that I (and my wife) am now firmly the bad guy in my son’s life – at least for the half an hour or so that this argument takes to unfold, regularly. No more mister nice guy.

Now I’m not saying this is the first time that I’ve been the ‘bad guy’ in my children’s eyes. I’m sure that has happened hundreds of times in their short lives – thankfully, usually only for a few minutes at a time.

But this ongoing battle seems to be the first prolonged issue which has spilled-over from minor spat to a long-term frustration for Robert – and it’s a bit of a parenting revelation for us.

What makes matters worse in this case is the inevitable “But my friends are allowed to do it” factor – something which has rarely been thrown in our faces until this point.

The issue came about because Robert has finally discovered the world of YouTube game commentary videos – something his PS Vita console seems to have directed him towards, in the shape of ‘Stampy Longnose’ and his Mario Kart 8 videos.

Being a Minecraft obsessive, Robert has been raving about ‘Stampy’ for over a year, but his experience thus far has been limited to hearing about it from his friends or reading about it in his Minecraft books. Until this weekend, he’d never (to my knowledge) seen one of Stampy’s videos.

All that changed with the Mario Kart 8 video – a 15+ minute walk-through of the latest version of a game which Robert loves playing on our out-dated Wii console. Having seen the new version in the shops a few weeks ago, and playing the old version with us on the weekends, he is keen to find out more about what differences there are in the new release.

I don’t mind him watching videos like this, but our problem has arisen because he now believes he should be allowed to look at whatever he likes on YouTube. In his tiny, innocent brain there is no potential issue with this idea.

The trouble is, explaining the horrors of the un-monitored internet to a sheltered, innocent 7 year old is apparently pretty difficult. Saying things like “There are videos on there which are even scarier than Star Wars” doesn’t seem to be cutting the mustard – how do you warn an innocent child about the murkier aspects of the web without actually exposing them to some of that nastiness, even if only in concept?!

This is a question I have yet to figure out the answer to – though I’m more than happy to hear suggestions if anybody has any. All I know right now is that this seems to indicate a milestone in parenting which I knew would come eventually – and which I’m sure will increase exponentially as they get into their teenage years.

But all that joy is to come…

1 thought on “Fatherhood: Going from Buddy to Bad Guy”