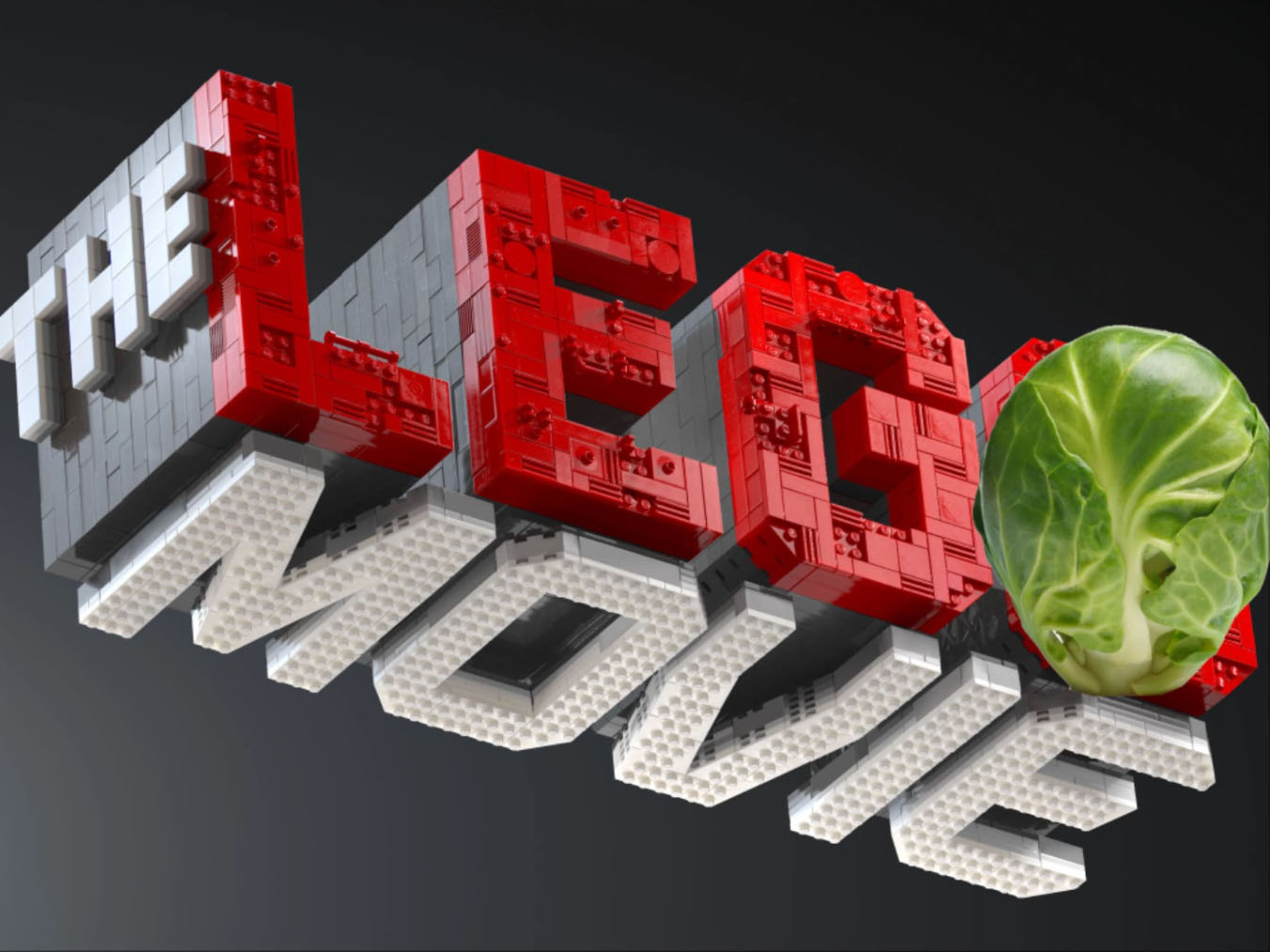 If you are yet to see the 2015 Christmas advert from Sky Movies, which features a little girl trying to get rid of her Christmas Brussel Sprouts by distributing them around a variety of movies, you should probably go watch it now. Because if you haven’t seen it, this post is going to make even less sense than it already does…

Right, if we’re all caught-up and on the same ‘page’, I’ll begin. Inspired by the aforementioned Sprout advert, the clever people at Sky Movies got in touch with a bunch of bloggers – myself included – and set us a challenge. Armed only with a bag of Brussel Sprouts and some useful equipment they sent out, we were asked to recreate a famous movie, with a Sprouty twist.

Those of you who know me will be highly unsurprised to hear my first thought was the Lego Movie – not only would this allow me plenty of scope to get my Sprouts into prominent scenes, it would also be a great excuse for me and the kids to spend a weekend playing with Lego.

So, having accepted the challenge with glee, we set to work.

I was originally going to try out some stop-motion video, but the scope of recreating such an AWESOME movie was a little too overwhelming for my tired, weary brain, so we instead opted to recreate some of the movie’s key scenes instead. The piano accompaniment (chosen to avoid any copyright headaches!) was ably supplied by my talented wife, who nailed it first time.

Before we get to my “Masterpiece” (ahem), here are a few ‘making of’ photos to show the fun we had putting this together:

So, without any further ado, here’s my creation. But while you’re watching it, thinking “I could do better than this”, fear not – scroll down a little further and find out how you could be in with the chance of winning some great prizes by doing the same…

The Lego Movie – Sprout Edition from Henry Elliss on Vimeo.

So, think you could do better?

Well you’re in luck! Sky are offering people the chance to win one of 4 £100 Marks and Spencer vouchers. All you need to do is visit the Sky Movies Facebook page to find out details on how to enter – and see what other people have created while you’re there! Terms and Conditions apply