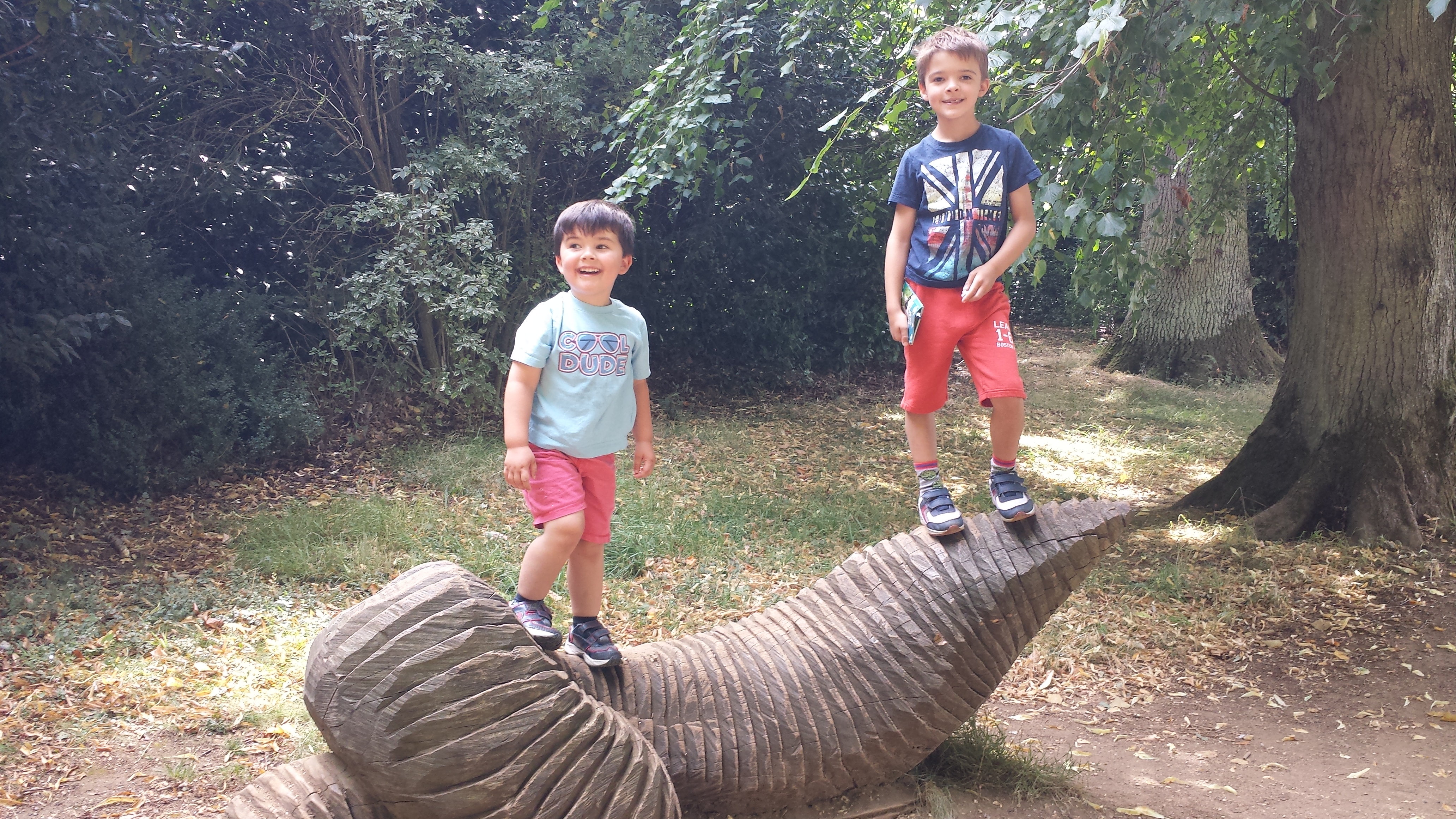 As a rule, I don’t really go for New Year Resolutions – never have really, but even less so as I get older. Much like most of the promises and plans we make in January, 90% of them are a distant memory by March, so what’s the point in deluding ourselves?

If you want to make a change in your life, do it then and there – like the dieter who decides to lose weight on a Friday, but convinces himself that there’s no point starting until Monday, delaying a big change is usually because you have very little intention of following-up on it.

In my opinion, resolutions are the same – why wait until January to stop doing that thing you hate? Do it right away.

Rather than cursing the darkness, life is much more fun if you light a candle – forget all those things you want to stop and start planning things you want to do more of. Got a nice holiday planned for the year? Maybe if you plan something nice, you might even find an incentive to start that diet you’ve been planning. Or learn that language you’ve been meaning to learn for years.

With all that being said, my focus this January is on the things I want to do more of – and a lot of them will be familiar to other parents. So, in the spirit of sharing the (proverbial) wealth, I’m sharing 5 of them here. Try them yourself and let me know how you get on.

In my 7+ years as a father so far, I’ve made some memories that will last me a lifetime – places we’ve been, things they’ve done, experiences we’ve had. But some of my most enduring memories are of the wonderful (and often hilarious) things my children say – many of which have been said just out of my usual ear-shot. Just this morning I heard my eldest singing along to the radio, having mis-heard the lyrics “sugar how you get so high?” to the much sweeter “You’re a happy kid, know why?”. And his little brother, struggling with his S’s and having been corrected by his brother on the pronunciation of ‘School’ (he says ‘skull’) opting to just use the easier-to-say ‘Class’ instead. Just two examples from the past 24 hours, and both exchanges I wouldn’t have heard if I hadn’t made the time to listen.

As I mentioned in my post back in September (“The Secret to Anchoring Your Digital Natives in the Real World“), I’m trying hard to spend more time playing games with my children. Not only is it great fun and a fantastic way to spend quality time together, it’s a great way to teach and reinforce a number of life’s greatest lessons. How to win/lose gracefully, how to plan, negotiation skills (especially if you play Monopoly with me!), patience – there are probably dozens more. And they certainly won’t learn those lessons while playing Angry Birds or Minecraft, sadly. So make more time to play in 2016.

Over the past 12 months, I’ve found myself raising my voice to the children more often than I’d like. Whilst I don’t think it’s the worst parenting crime in the world (better a raised voice than a raised fist) it’s not a trend I’m pleased with – and inevitably it has started to rub-off on the children themselves. Once or twice this holiday I’ve caught the oldest shouting at the youngest, or had both of them shouting at me when they’ve got upset. Who knows if this is solely down to me or just a developmental phase, but either way I’m pretty sure my action aren’t helping, because they clearly learn by example. I know that’s not a revolutionary thought, but it’s easy to forget sometimes that the “lead by example” can apply just as much to the bad habits as it can to the good stuff…

Put your phone down

Now I’m clearly not one of those people who thinks that all digital devices are evil, or that over-use of smartphones and computers is rotting our brain, I do know that I’m guilty of using my phone as a bit of a comfort blanket – if I’m sat bored on the train, for instance, I’ll stare at my phone rather than stare out of the window. But I also do this far too often when I’m around my children, and most of the time I’m not even doing anything of any real substance. So this year I plan to (at least try to) be much more aware of when I’m being distracted by nonsense while my children are around, especially when I could be interacting with them instead. After all, I’m not going to look back on my life when I (hopefully!) reach old age and think “I wish I’d spent more time looking at Twitter”…

Just like playing games, exploring the world around you is another great way to educate at the same time as entertaining – or if you plan it well, get other people to educate you all, rather than having to do all the leg-work yourself! :D It doesn’t have to be expensive either – even the most city-slicking parent is probably only a 30-minute drive from something interesting and natural, and most of us are a lot closer. So grab yourself a map (or if you like your history, an English Heritage/National Trust guide) and get outside with your children this year. If you do it often enough, it might even help with some of those health-based resolutions I derided at the start of this post…!

So that’s the five things I’m going to try to do more of this year – what are YOU going to do?