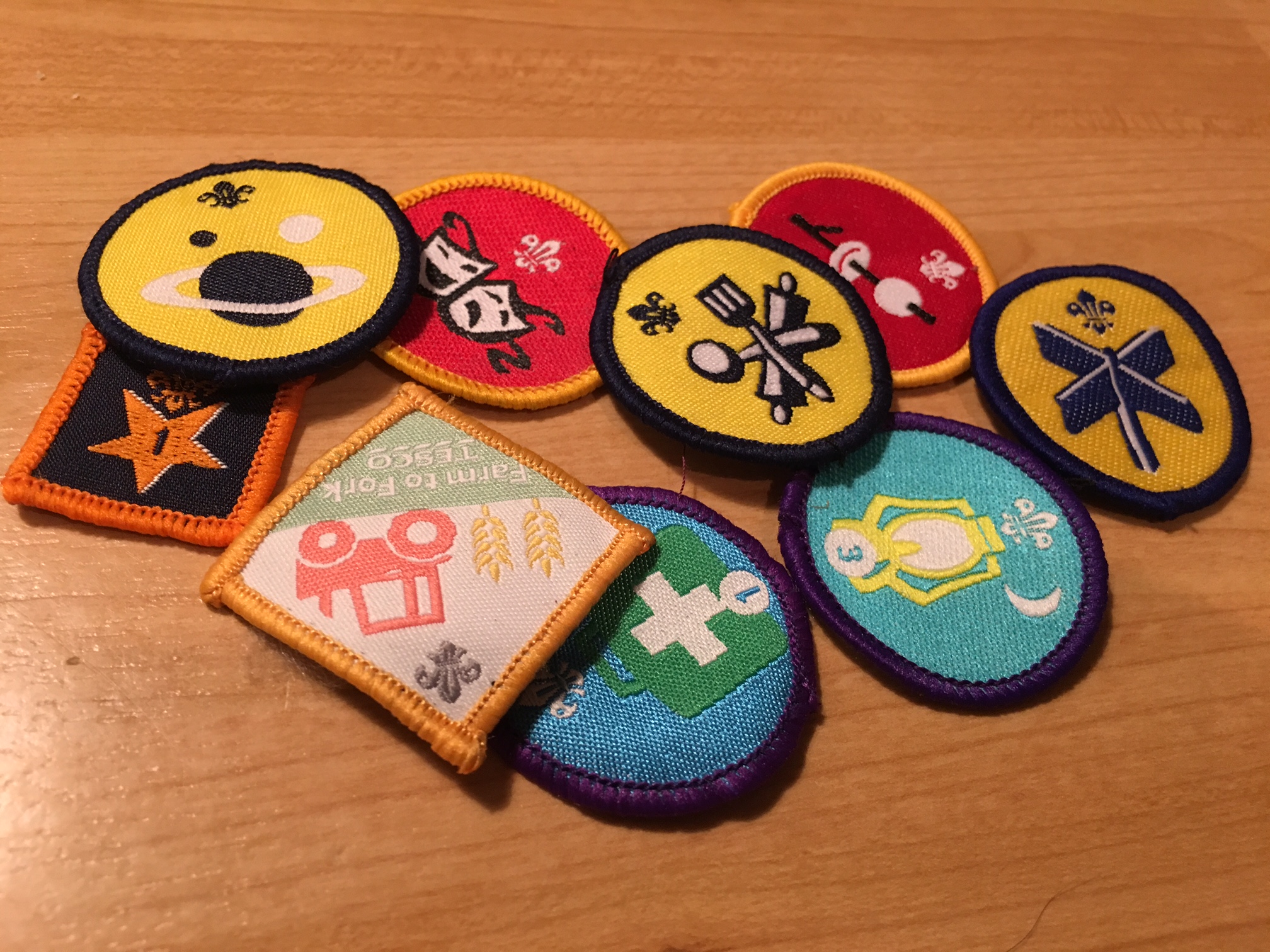 A little over a year ago, Robert (then 7) finally got a place at our local ‘Beavers’ colony. For those of you who I’ve already lost, Beavers are the early-years faction of the Cub Scouts, designed for children between 6 and 8 as a precursor to the more well-known Cubs.

Short of a couple of vague mentions, I’ve avoided mentioning much about it on my blog – despite having some strong feelings toward the Cub Scouts system. Mainly because my feelings at that point weren’t necessarily all that positive.

I’ve never been 100% sure on why I wasn’t a fan of his membership of this decades-old institution, but I had a few ideas. First of all, we’ve not really exposed our children to much religion so far – not because we’re against it, more because I’d like my children to discover any religion they choose to follow by their own volition, not because we enforced our beliefs (or in my case, lack of) on them. And the Cub Scout movement is pretty strongly tied to the Church of England – “I promise to do my best to God and the Queen” and all that.

Secondly – and I’ll happily admit, quite selfishly – Beavers was at a slightly annoying time. Namely, 6 until 7.30 on a Friday evening. Not just a pain to coordinate with our evening commutes, but also a bit of a dampener to any (albeit rare) Friday night plans.

Thirdly, and probably the real route of the issue, was my own experience of Cubs. Back in what I think must be 1988 or 89, I had a brief spell in the Cubs myself, and my memories of it aren’t particularly fond. Whilst there were a few friends in my group, there were also a number of kids who I didn’t like (or more specifically, who didn’t like me) from school, all a couple of years older than me and happy to wield their responsibilities over me freely. Plus, the woollen jumpers you had to wear back then were horribly itchy.

I’m sure my mother will correct me, but I think I lasted 5 or 6 weeks – enough to get the uniform (Woggle included) and a badge or two, but not enough to do any of the fun stuff like camping – stuff which, had I stuck it out a little longer, might have won me back over.

Either way, the memories of my short tenure in cubs have probably been rubbing off on me, 30 years on, and I don’t think I’ve been giving it a fair chance.

One year on from his swearing-in ceremony, Robert has now graduated to the Cubs (he received his ‘One Year’ badge tonight) and is still a massive fan of the place – and I’m slowly coming around to it myself. Whilst the religious aspect has been joined my a junior-military vibe (another thing I have mixed feelings on), Robert seems to be progressing incredibly well – and it’s really helping him in a lot of areas.

Tonight he was made a ‘Sixer’ of his own six (actually a group of 4 cubs – nope, I haven’t got a clue either) in reflection of his responsible attitude and behaviour. He also picked up a district-wide ‘1st place’ prize for a stained glass jar he made – and another badge, to add to the ever-growing pile that Sara needs to sew onto his jumper. In short, he is thriving – which I’d be foolish to ignore as a massive positive.

I’ve got no idea how long he’ll stick with it – he’s already smashed my own meagre efforts, but could carry on going all the way to his late teens – but I’m hoping he’ll give it at least another year or two. If for no other reason than I’ve seen the poster of badges he can get and the collector in me wants him to get them all…!

4 thoughts on “Fatherhood: Coming Around to the Cub Scouts”