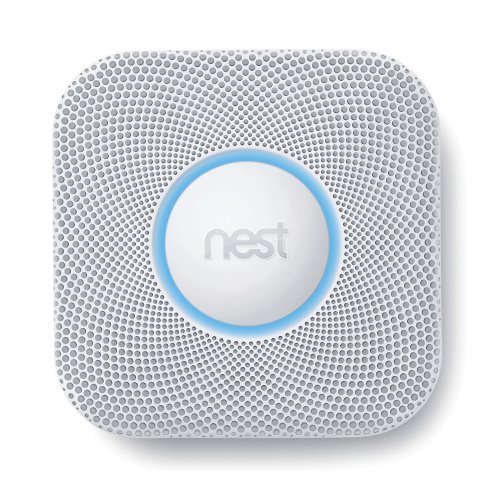 If I asked you how much you know about Carbon Monoxide, chances are you’d probably give a very similar answer to me. Namely: not a heck of a lot.

Apart from the basics I learned in GCSE science, I know that we have a couple of basic Carbon Monoxide detectors in our house, which our landlord insisted upon, and that the fact we have a log fire means we’re at more risk from this elusive gas.

Based on research put together by the lovely people at npower, who have an awesome CO hub dedicated to this stuff, it seems like a lot of other people are pretty clueless about it too – which is a bit of a worry when you consider that Carbon Monoxide can be deadly.

To help spread awareness of this invisible killer, npower have asked me to share their research with my readers. But because they know that research can sometimes be a little bit boring to read, they’ve sweetened the deal and offered up an awesome competition prize for me to give away. More on that later…

Last year, npower asked children around the country to draw an illustration of what they think Carbon Dioxide would look like if it wasn’t invisible – and you can see some of their entries below!

As I mentioned earlier, there’s a sweet competition prize up for grabs. Before you enter, though, you might want to take a look at the very comprehensive infographic npower have put together to share their research findings…! Once you’ve digested the facts, scroll down and take a look at the competition details!

So, now we all know how dangerous Carbon Monoxide can be, doubtless you’ll want to do something about it. The easiest solution is to have a Carbon Monoxide detector installed, either via the local fire brigade, your landlord or just from the shops.

One lucky reader, however, could win the next generation of CO detectors – namely, a Nest Smoke detector and alarm. Not content with being a talking smoke alarm, the Nest detector monitors your CO levels too, and will alert you if there’s a problem. Cool huh?!

So how do you go about winning this cool prize, huh? Well, it couldn’t be simpler – just answer the question below!

This competition, and the article itself, are a paid collaboration with npower. All words are my own.