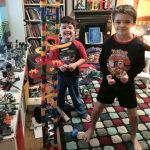 I don’t think it would be an exaggeration to say that I can count on one hand the number of times I’ve had a lie-in over the past 10 years.

I’m not talking about staying in bed ten minutes after the alarm has gone off. I mean a proper, sleep later-than-usual and wake up feeling refreshed type of lie-in.

Now before some smart arse chips in with “welcome to parenthood”, I should caveat that and say it’s not entirely the fault of my children, either. Not ENTIRELY…

The nature of our jobs – I commute in to London every day and Sara has to be at school by 8am (or earlier) – means that our alarm goes off at 6am during the week (ready to be out of the house by soon after 7), and the kids get up around 6.30.

These early starts can really ware you down, especially during the cold winter months. The past month has been rather typical in this respect, having to drag the kids out of bed at 6.30, usually followed by an argument or two due to everyone’s tiredness.

It’s not even as if we let our kids stay up late – far from it in fact, with both usually in bed tucked-up by 7.30. No, the grumpy, tired mornings are just a fact of life, and mean I look forward to the weekends even more – all alarms switched firmly off.

So inevitably I’d understand if sometimes we all woke up at the same time on the weekends. At least then i could take advantage of that half-hour difference to get a tiny bit of extra sleep. 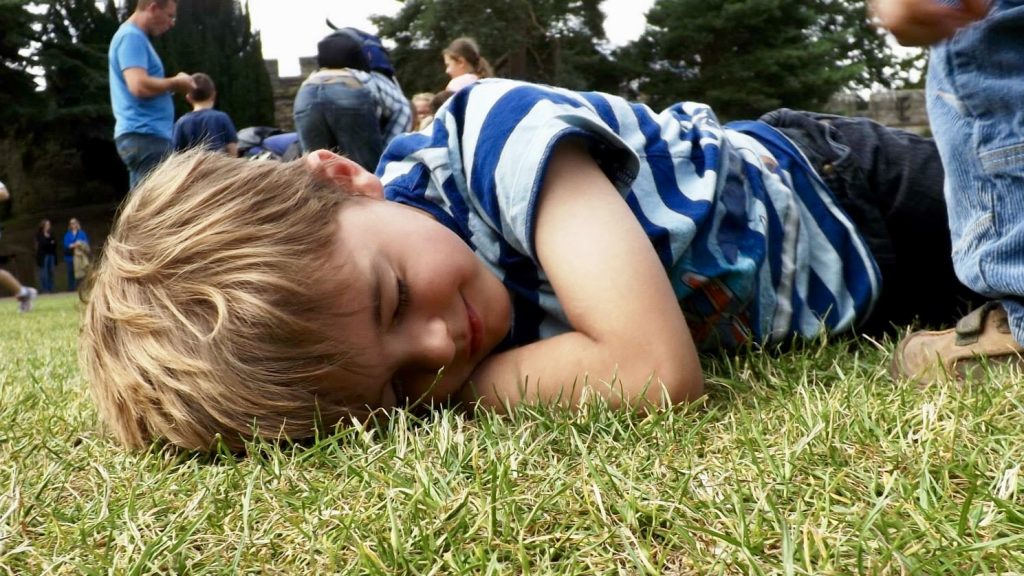 So why, then, do my children think it’s acceptable to wake up at (or even before) 6am on a Saturday and Sunday?! What awful logic is going on here?? I just don’t understand how it’s even physically possible – and I’d welcome any theories or explanations you might have.

I’m sure you’ve guessed it by now, but yes – I am writing this after a particularly early start. And not even for any good reason – Freddie came barrelling into our room at 6.03am to ask what the date is today, apparently so that he could “complete” his calendar?!

It doesn’t even get better when we’re away, sadly – I’m off to France with work next week, and could (in theory) have the luxury of a hotel lie-in on Tuesday morning. If past form is anything to go by though, I will inevitably wake up at 6am anyway. My only hope is on a technicality – France is one hour ahead, so I guess I might make it to 7am…!

Roll on the teenage years…

1 thought on “The Mysteries of a Child’s Body Clock”