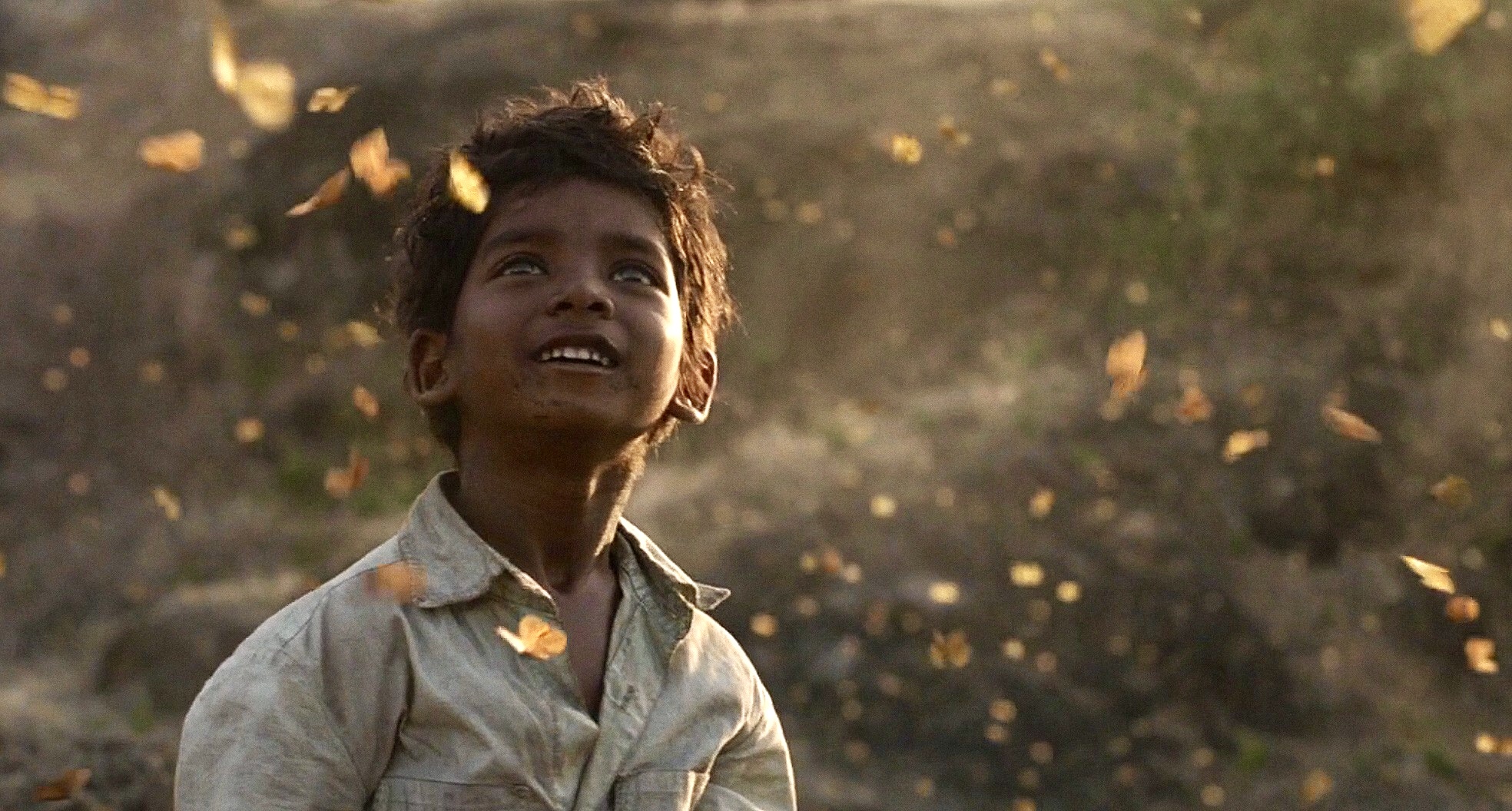 I’ve always considered myself to be a bit of a movie fan – anybody who has seen our over-sized Blu-ray shelf can probably testify that I like to enjoy a good film (and several bad ones too) more than once.

I like all types of films – from sci-fi to drama and everything in between. But I’d never really been very AFFECTED by the films I watched – films are entertainment, plain and simple, so I rarely got very emotional about films.

All that changed the moment I became a parent, of course – and I suspect a lot of you experienced the same thing. Now I can barely watch an advert for nappies without feeling like I might burst into tears!

Never has this been more obvious than last night, when Sara and I watched the 2016 film ‘Lion’ for the first time. We’ve had it on the shelf for about 4 months, but having heard Chris Evans interviewing Nicole Kidman about it last year (and interview where both parties ended up in tears, live on the radio) I was a little bit wary about diving in.

If you’ve not seen it, here’s the trailer to give you a taste of what to expect:

And boy oh boy, was I right. I won’t spoil the film for you, but needless to say the story of a boy who gets separated from his mother and then tries to find her again later in life… it contains all the ingredients for an attack of the waterworks.

All of which got me thinking about other films that I’ve seen as a parent which had an effect on me. I asked around on Facebook and Twitter for other people’s suggestions, many of which I’m sharing below. So if you’re feeling like you need to reconnect with your inner parent, or just in the mood for a good clear-out of the old tear-ducts, stick one of the following on the TV and grab the tissues…

I’ve included a trailer for each suggestion, so that you can get a preview of what you’re letting yourselves in for…

Obviously the first Paddington is just as good a movie, but it’s the Aunt Lucy storyline in the recent sequel that really tugs at the parental heart-strings…

All of the Toy Story films have been emotional for one reason or another, but the last 20 minutes of third have me in tears every time – particularly the scene with the toys being passed on…

Probably one of the lesser-known films on the list, you might have missed this one. Richard E Grant plays a newly-widowed father – which pretty much sets the emotional tone for the film… By the way, this trailer does it no justice at all!

I don’t know what goes on over at the Pixar studios, as they seem to have the magic formula when it comes to creating movies with heart. I’ve not seen this one yet, but everyone I know who has reported back that it’s a real tear-jerker by the end…

Yet another animated entry on the list – what is it about these kids movies that have us adults reaching for the tissues? The reunion at the end of the movie is a particularly heart-warming moment.

This is another suggestion from friends that I’ve not actually seen myself, so I shall be adding it to my waiting list. I’m assured it’d make even the most stony-faced parent cry though, particularly if your kids are entering the teenage years…

One of my favourite movies of the past few years, Boyhood contains a whole host of storylines that could leave you moist around the eyes, but the ending in particular always gets me.

8. Hunt for the Wilderpeople

Not only is this a brilliantly heart-warming tale, it’s also hilariously funny and far less well-known that it deserves to be. The finale in particular will get you every time.

I guess a film that centres around a tsunami was always going to be an emotional one, but the break-up of the main family adds an extra parental twist of the kleenex, right the way through the film

Last year’s much-loved Wolverine finale is fairly unique in its inclusion on the list, given that it doesn’t actually feature any parents in the main roles – or not in the traditional sense at least. But boy oh boy…

So those are your starters for 10, but I’m sure there are a tonne of films I’ve missed. Let me know your suggestions in the comments below, or tweet me over on Twitter.

(A big ‘thank you’ to the folks at kasyna bez depozytu for making this post possible!)