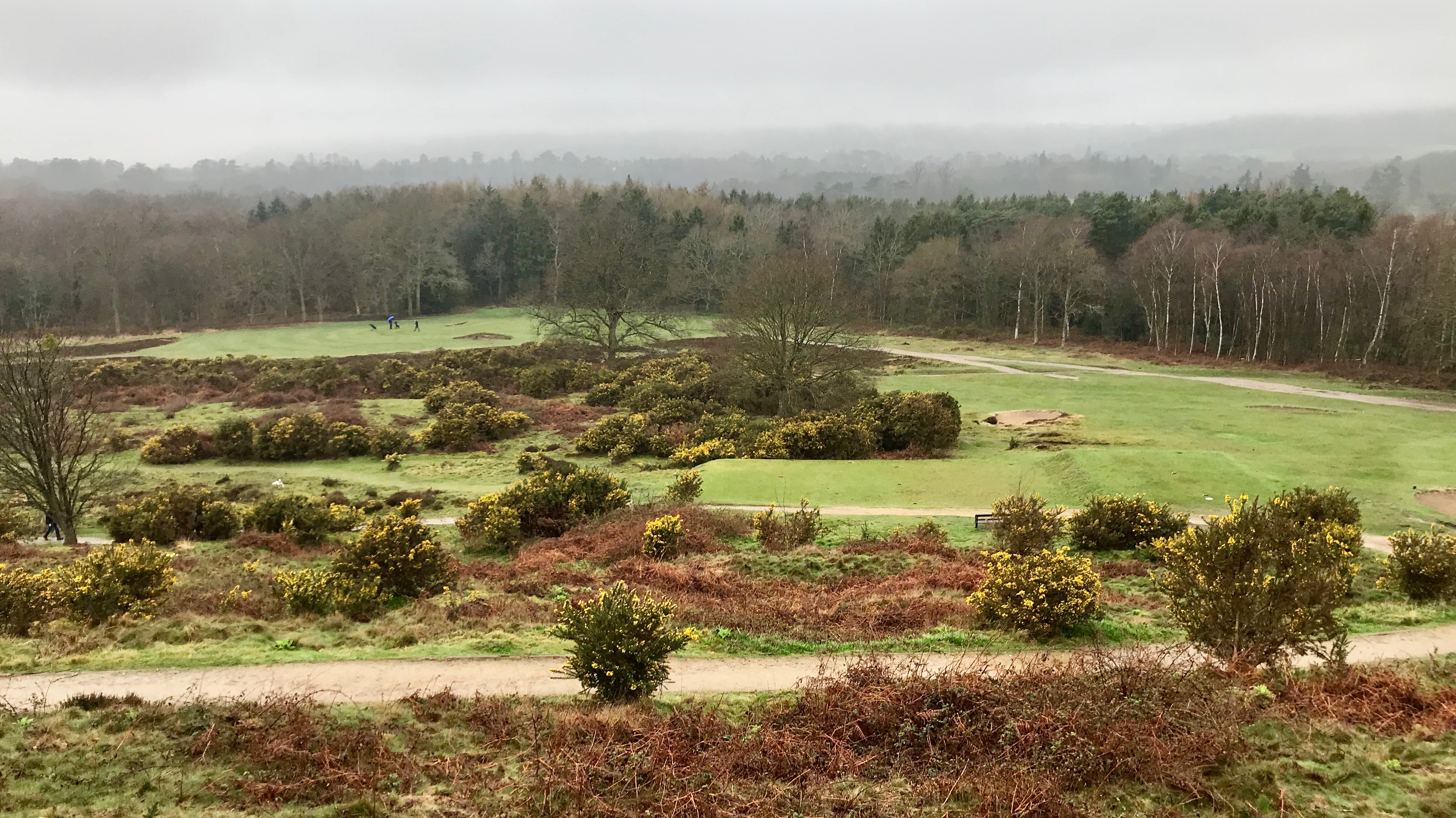 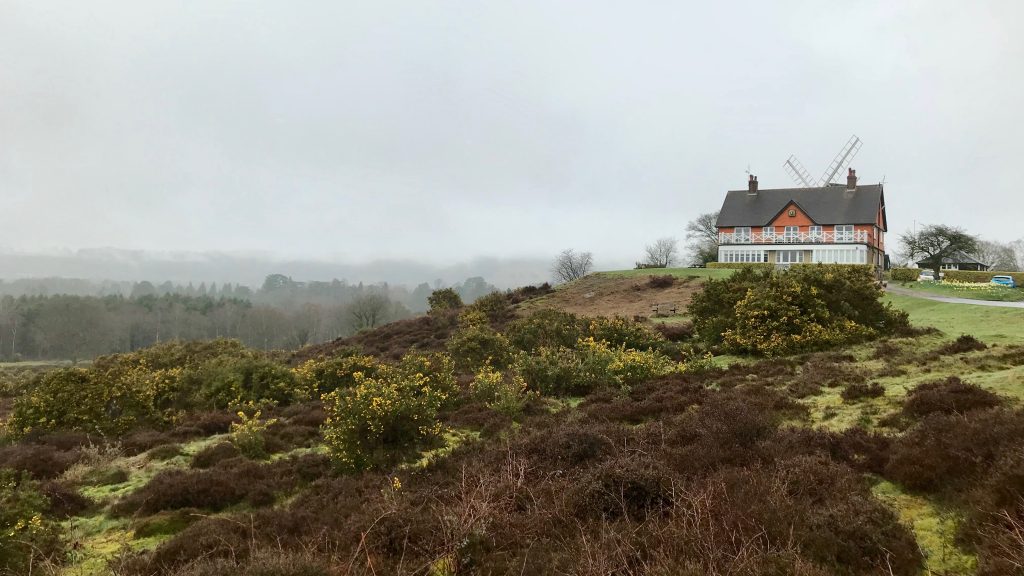 As a parent, it’s sometimes a struggle to find new and exciting things to do with your kids. Whether it’s a quiet Sunday afternoon where you desperately want an excuse to get out of the house, or a half-term holiday where you’re trying to watch the pennies, finding something fun (and free!) to do can sometimes be tough.

Sure, you can go for walks, or head to the local park – but finding something that will keep both your kids AND you entertained for a few hours can often be a rarity. Even more so if you don’t want to spend much money.

Well, I think I might have found the ultimate, free, fun activity to keep all of you occupied – and I’m pretty sure you’re not going to find this in any of the usual “Top 10” lists. 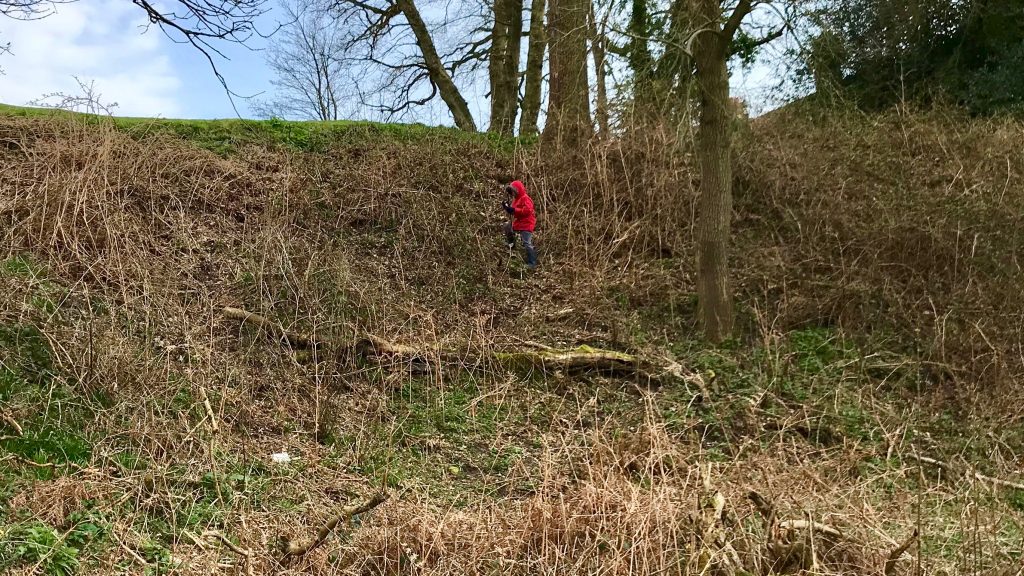 We’ve been doing the activity in question for about 5 or 6 years now, though my wife has been a proponent for longer – taking place as it does (at least in our case) in Reigate, where she grew up. It combines the health benefits of a long walk with the irresistible charm of hunting/finding/collecting, that so many kids (and grown-ups!) love.

My kids utterly love it – to the extent that they badger us to do it again almost as soon as it’s over. In fact, I remarked to my wife last weekend (while we were partaking in said activity) that it was genuinely the happiest I have ever seen my oldest son – more-so than any screen, present, day-out or treat has ever made him.

So what is this magical activity in question, and how can you get involved? Well, I’ll tell you. It’s…

Yep, you read that right. Hunting for golf balls. 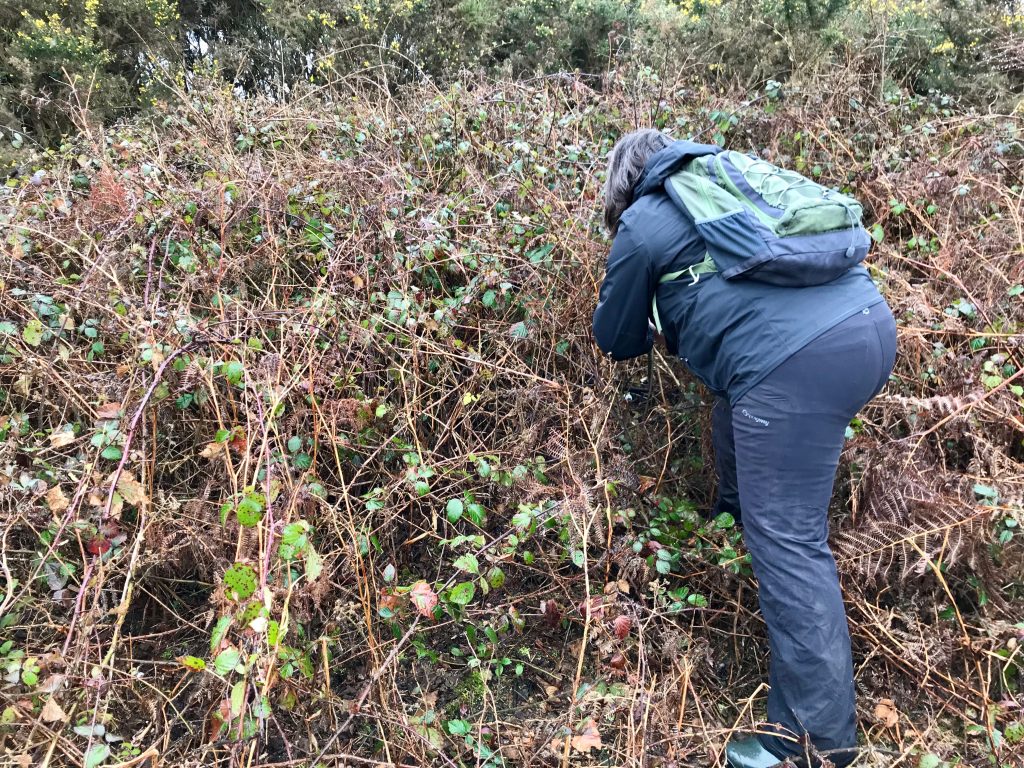 Okay, I should probably explain a bit more, shouldn’t I?

My wife grew up in Reigate, Surrey, very near to the Heath – a heath which plays host to the Reigate Heath Golf Club. A swanky club which (crucially) is entirely open to the public, due to it being placed on public land.

So every time we go to visit my Mother-in-Law, we go for a walk on the heath – either to walk off a big lunch, or to enjoy the weather, or to walk a dog. But whatever the reason, we end up hunting for golf balls while we walk. And we usually find quite a few.

I should probably clarify at this stage, we’re not picking up balls that belong to the golfers who happen to be playing that day. No, these balls have been hit into bushes, over roads, down rabbit holes or any number of other places. 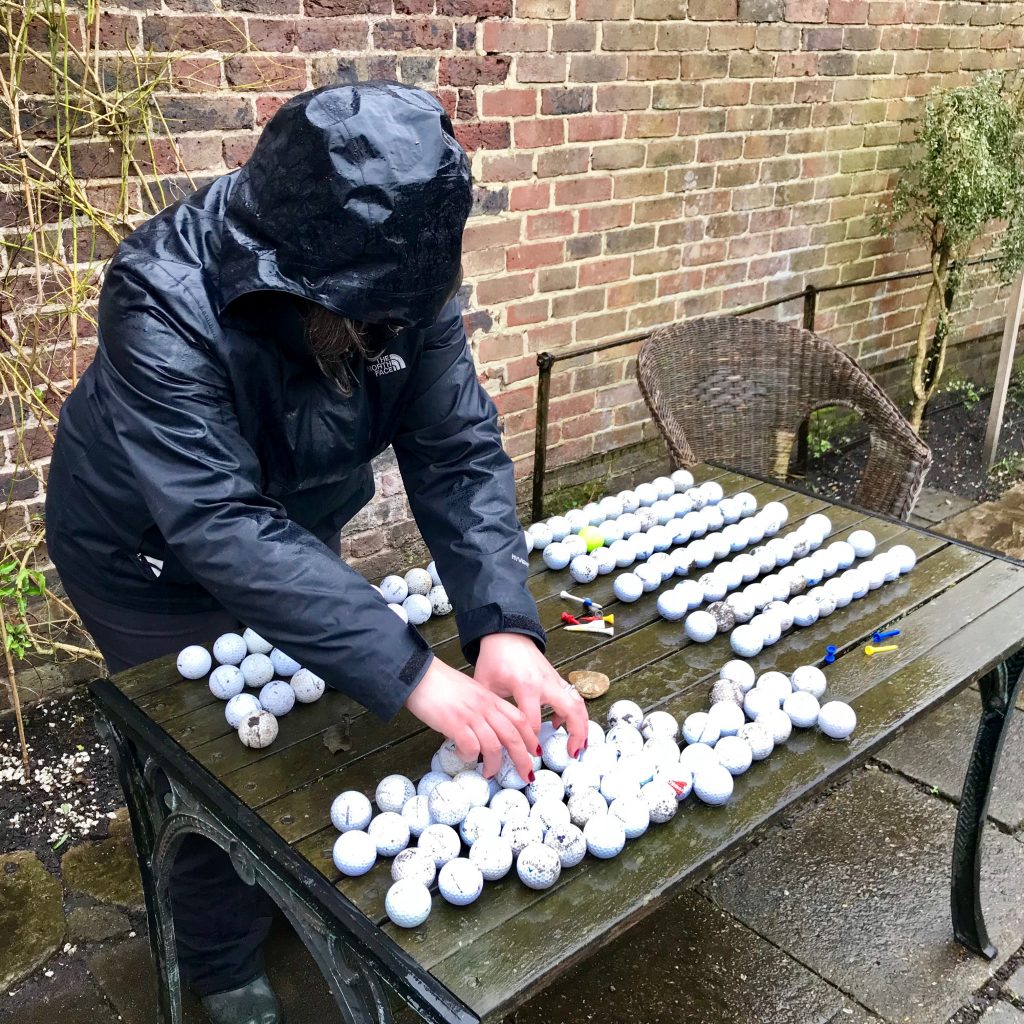 I don’t know if golfers are getting lazier or we’re getting more well-practised, but a good weekend will often see us finding upwards of a hundred balls, all of which we stick in a bag, wash, sort and then either give away to friends/charity shops or (very occasionally) sell on eBay.

You’re jealous of my family, right?!

When we first started doing it properly, the kids would mostly enjoy the thrill of us finding them, being (as they were) not very attentive or involved. But as they’ve gotten older, they take more and more enjoyment from finding the balls themselves. In fact, last weekend saw Robert finding at least 40 of our haul entirely by himself. And boy oh boy, was he loving that.

Obviously not everyone has access to a nearby golf course – and even if you do, this probably isn’t for everyone. But if you DO find yourself near a course on public land, I’d recommend giving it a go. You never know – you might love it!

And even if you don’t find any, you’ve had a pleasant walk out of the deal.

Just stay away from Reigate, okay? That’s my turf…