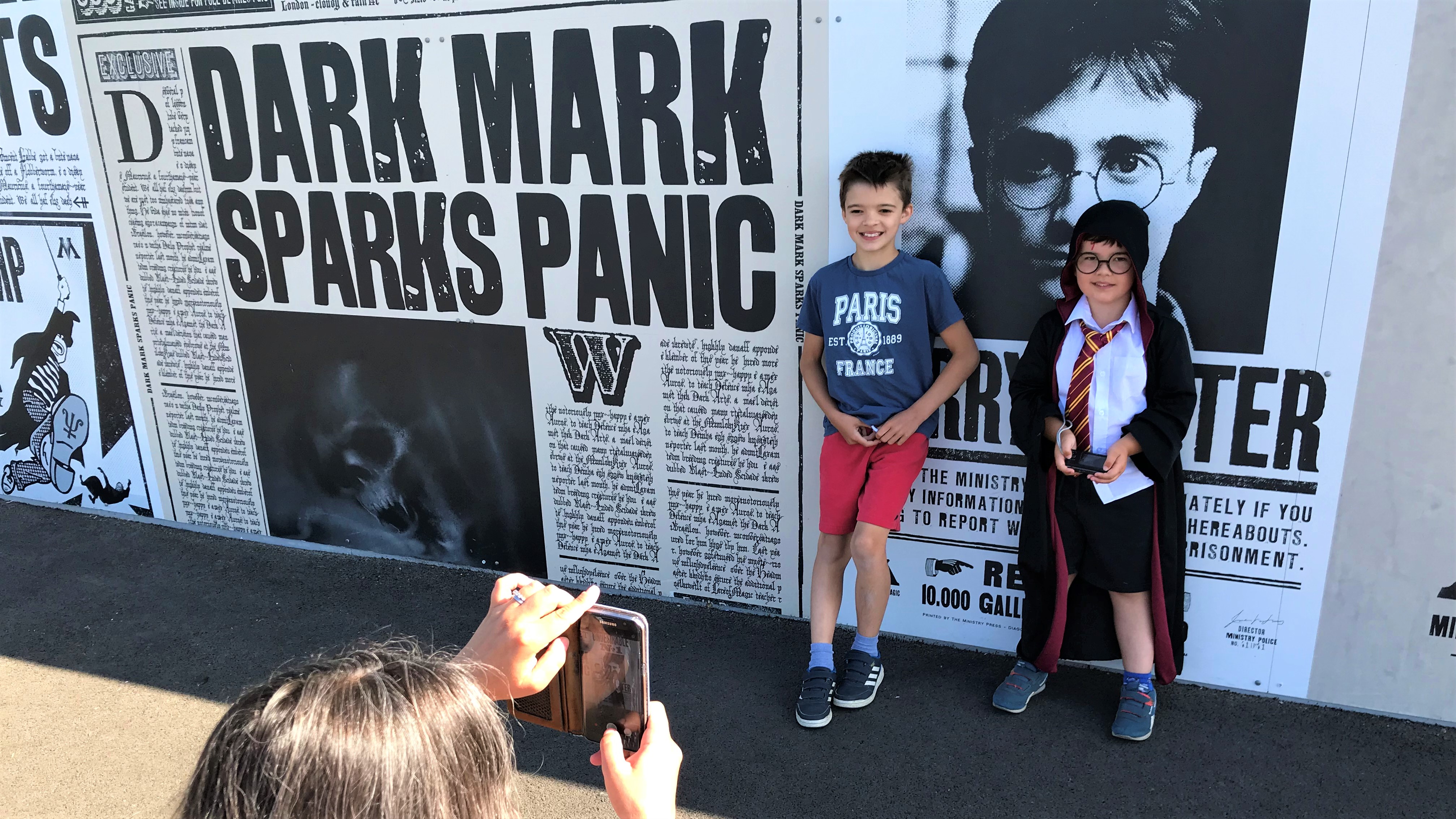 As children get older, the number of “firsts” you look forward to experience decreases quite significantly. It’s not slow decline either – first word, first tooth, first steps, first day at school: all of the biggies take place in the first few years.

By the time you get past the age of 3, most of the most momentous guests are done. Now don’t get me wrong – I’m not complaining. Along with the big firsts, most of the big worries are also behind you – your child is big enough to fend for themselves, and the risk of them doing themselves major injury is a bit smaller.

So when you do get the odd significant “first” to look forward to, it reminds you of those early days, and gives you a warm fuzzy feeling inside.

One particular first I have been waiting a LONG time to experience with my boys is actually a number of firsts – a bit of a cheat I know. But it’s something I have been thinking about since before they were even born:

I love the joy sharing my favourite movies with my children for the first time.

It’s been a long time coming, and we’ve had a few false starts along the way. And obviously there have been a few great movies that, by virtue of being children’s movies, I could share a while back. But the majority of my favourites are only now being shared at last.

In the past few months, we’ve gone through the Marvel movies with both boys for the first time. The boys have been so excited to work through them, even some of the scarier parts have been bravely coped with.

Now that we’re approaching the end of the run (Infinity War is on this weekend’s schedule) I’ve started to plan what comes next – and I really can’t wait!

Incidentally, it’s only when you first watch a classic movie from your childhood with your kids that you realise quite how much swearing there is in them! Before we hit the Marvel flicks, and after a failed attempt to sell them in Indiana Jones (too early, it would seem) we watched Back to the Future. Both kids loved it – not least of all because of the amount of naughty words there are in it! Who knew?!

Thankfully, the language issue appears to have gone better than I feared.

Both boys seem comfortable with the concept that knowing a swear word and using it themselves are two very different things. And at the time of writing, neither has actually sworn – at least in front of us!!

So what’s on my list I hear you wondering? Well I’ll tell you. We’ve got 80s classics – The Goonies, Indy, Back to the Future, Batman. We’ve got modern teen drama – the Hunger Games, Maze Runner and the like. And we’ve got a bunch of Spielberg movies – not to mention most of Tom Hanks back catalogue… needless to say, the list gets longer every time I glance at the DVD shelf.

Strangely, I was thinking about this earlier and realised that this is one experience that I don’t feel like I shared with my own parents – for the obvious reason that there just weren’t as many films to hand back when I was the age my kids are now. Unless it was a VHS recorded from the TV, or happened to be on one of the 4 TV channels we had, it wasn’t happening. All of which seems to have made me even more excited about doing this.

Like our first Indiana Jones viewing – which seemed to fail due to a mixture of confusion and short attention spans – I’m sure this journey won’t go as smoothly as I’m hoping. But with any luck there will be some real shared joy along the way, so I can’t wait to get cracking!

1 thought on “Fatherhood: The Parental ‘Firsts’ I’ve Been Waiting a Decade For”