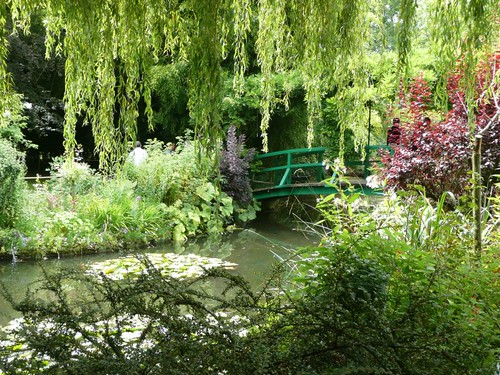 Inspired by impressionist Jon Culshaw, who has apparently been doing this for a couple of years now, from January 1st 2010 I’m going to start taking and recording a photo for every single day of the year. I’m going to call it “My Year in Photos” – but why am I telling you this? Well, I think *you* should do it as well! These things are much more fun when lots of people do them, aren’t they?

I’m sure it’s not an original idea – well, aside from Culshaw I mean – but I can’t find many other people doing it with my rudimentary first searches. It reminds me a bit of the site http://www.flickaday.com/, a group of people who are taking a photo of themselves every single day to create some brilliant time-lapse videos, but I don’t think I’ll be including myself in many of my photos.

This guy seems to have done it quite nicely with polaroids – http://photooftheday.hughcrawford.com/ – but he appears to have given up (or possibly died?) in 1997, which is a shame.

Anyway, enough jibber-jabber, that’s what I’m going to do, and I’d love it if a few other people joined me. The photo bit I mean, hopefully not the dying bit.

Does starting it on January 1st mean I can count it as my new year resolution for 2010?!