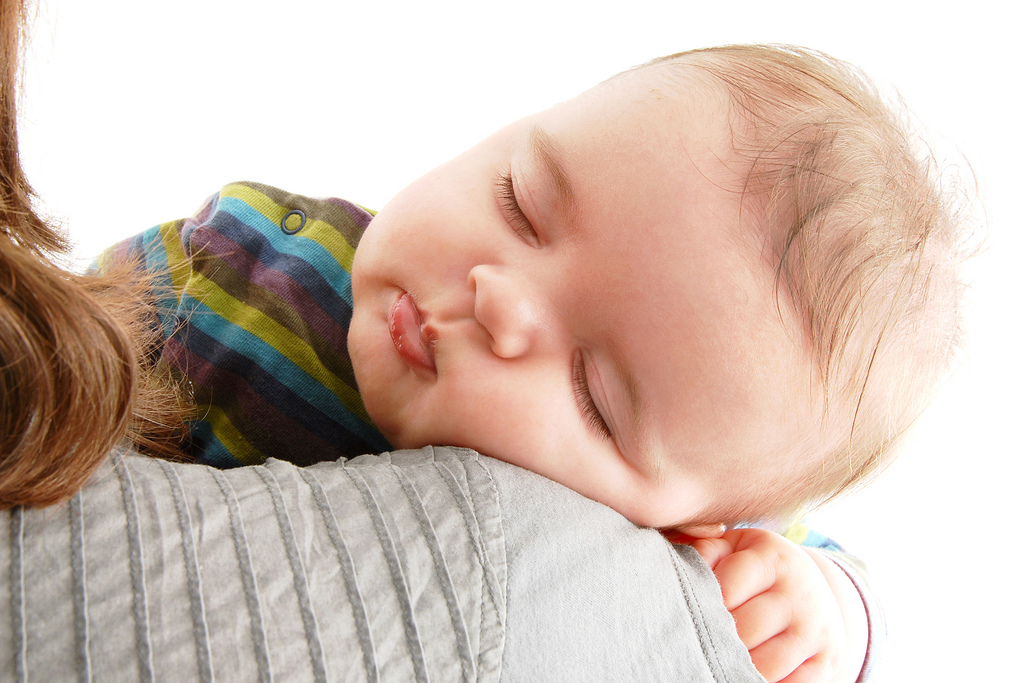 As I’ve mentioned in a couple of my previous posts, in the past 3 years we’ve had a number of family photo sessions done with professional photographers. When Robert was born, my brother bought us 3 sessions at a photography studio, which we chose to use over 3 years at roughly the same time each year. Now that we have Frederic too, we thought it might seem a little unfair if we ditched the idea, so we had a fourth shoot last month with a different studio.

Having been to four shoots now, we’ve amassed a few tips that I thought I’d share with those of you that are thinking of doing the same. I’ve also included a few examples of the shots we’ve had done, so you can see the results…

Whilst a good family portrait photographer should have a bunch of toys to keep the little ones amused, they’ll often be insufficient to keep a grumpy toddler happy – so take some toys from home with you.

As well as keeping them quite while you’re being directed, or individual shots are done, they might even make for nice props – A favourite teddy bear can make a particularly nice prop, as you can see from Robert with his “Flat Teddy” below…

A good photographer will be happy to give you time to change the kids – or even yourself – in to different outfits. It can be a really nice way to use the time more efficiently – allowing you to have a bunch of photos that look like they’re from different shoots!

It’s also a great way to get some novelty shots, too – as you can see by the shot of Robert below, which we used for our Christmas card that year!

Whilst both photographers we’ve used to date have been brilliant, one was a lot cheaper than the other – and crucially, the cheaper one actually showed their prices on their website. Bizarrely, they were one of only two photography studios in Reading (and we looked at LOADS) that DID show their prices – but having used one that didn’t, I wouldn’t go in blind again.

Photographers rely on the “oooh ahhh” factor to get you to buy a load of shots of your little darlings. I can’t tell you how heart-breaking it was for us to have to sit in front of almost 100 gorgeous photos of your child and have to delete 80% of them because otherwise it’d bankrupt you! With our first photographer we spent over £400 on one shoot, and only came away with 16 photos! Thankfully, our second photographer had an option to buy the entire shoot for less than that, so we came good eventually.

This sounds a little odd – particularly if your child gets fractious when they’re tired. But we were surprisingly pleased with the results we got when baby Robert fell asleep half way through our first shoot. Sleeping babies make VERY cute photographs, and they’re a lot easier to direct!

This might seem obvious, but a good photographer will be hot on the hard sell and will try to persuade you that their over-priced and extravagant printing a framing service will give you better results than getting the prints done yourself – some will even inflate the prices they charge for digital copies to make up for this (see point 3 above!).

But having bought a couple of prints and done the rest ourselves (we use Photobox, but there are hundreds of places that will print your photos online or on the high street) I can tell you that there’s absolutely zero difference – except the price of course.

One thing to note is that some photographers will retain the copyright on your photos and include clauses that (supposedly) ban you from putting them online, so it’s worth checking that and arguing it if necessary. If you’re paying that much for your photos, you want to be able to do whatever you want with them, after all!

So, those are my top tips – I hope you find them helpful! And just for good measure, here’s one more photo from our most recent shoot…