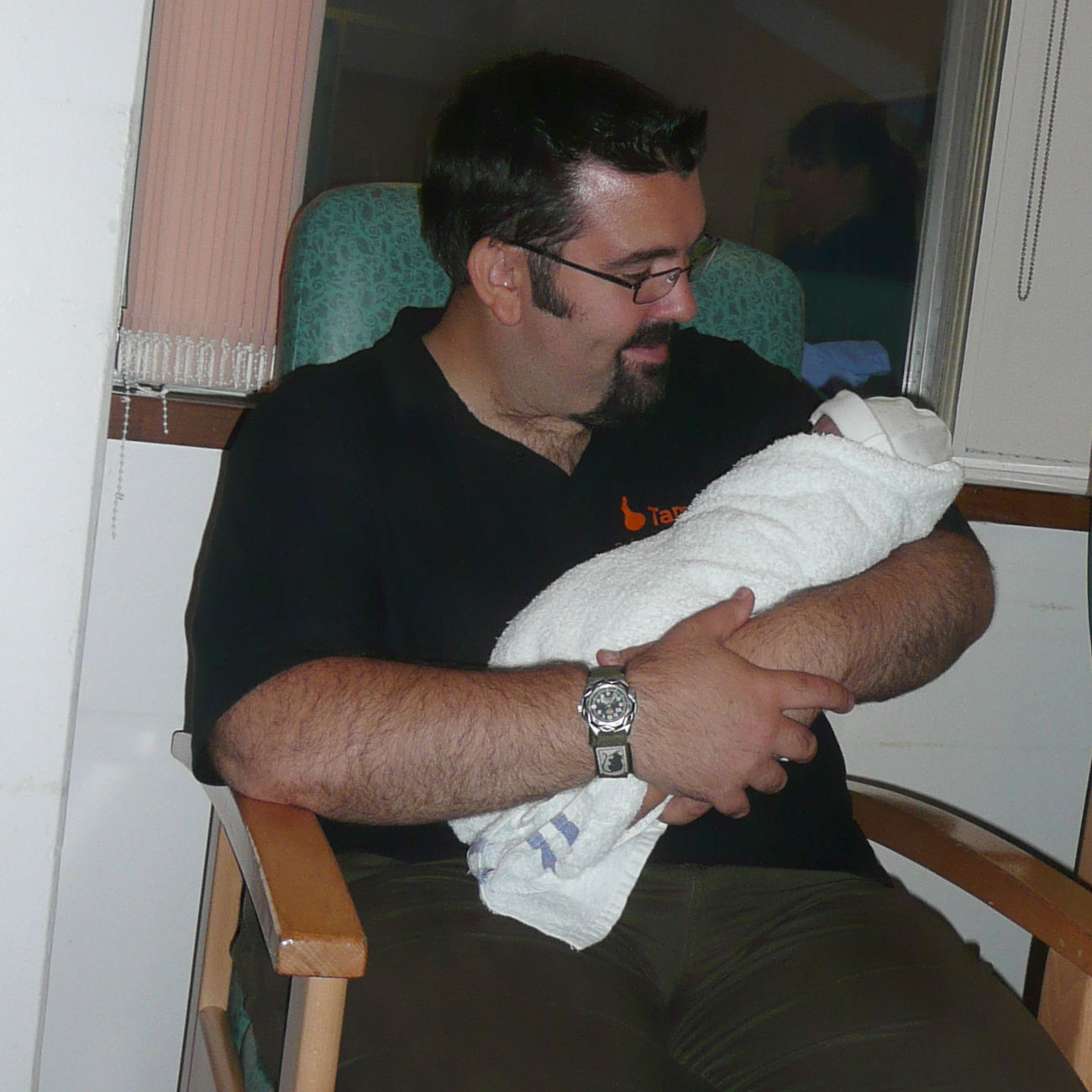 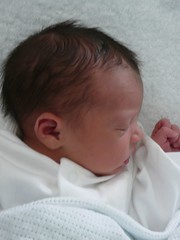 As I sit here typing this blog, I am swigging appreciatively on a glass of Champagne. Not because that’s the sort of guy I am (though frankly, I’d like to be!) but because Sara and I are celebrating the fourth anniversary of becoming parents – yes, today was Robert’s birthday.

As we chatted about it last night – after spending the evening frantically making and decorating a cake – we both agreed that we were very proud, both of the children we have raised, and of the job we’ve done so far. Not to blow our own trumpets, but we both reckon we’ve done an OK job so far – no major cock-ups, both kids seem very happy. It could certainly be worse!

Exactly four years ago today, I went from being a childless man to a father, in a matter of hours – as I’ve written about before, we went from nothing to birth in less than 3 hours! I don’t think I’ve stopped to think about that since – we’ve hardly had time! But I remember very clearly driving home at 4am, through an empty and almost-silent Reading, trying to take it all in. “I thought we had two more weeks! I thought labour was supposed to take days! I don’t think I’m mentally ready yet!” – as if it were yesterday.

I won’t write too much more, as this is probably utterly boring for anyone but me, but I will share a couple of photos – note how few grey hairs I had back then! And I will of course say “Happy Birthday Robert” – and to my beautiful wife Sara, I thank you – for making me a happier man than I ever dreamed I could be. Parenthood is ace!