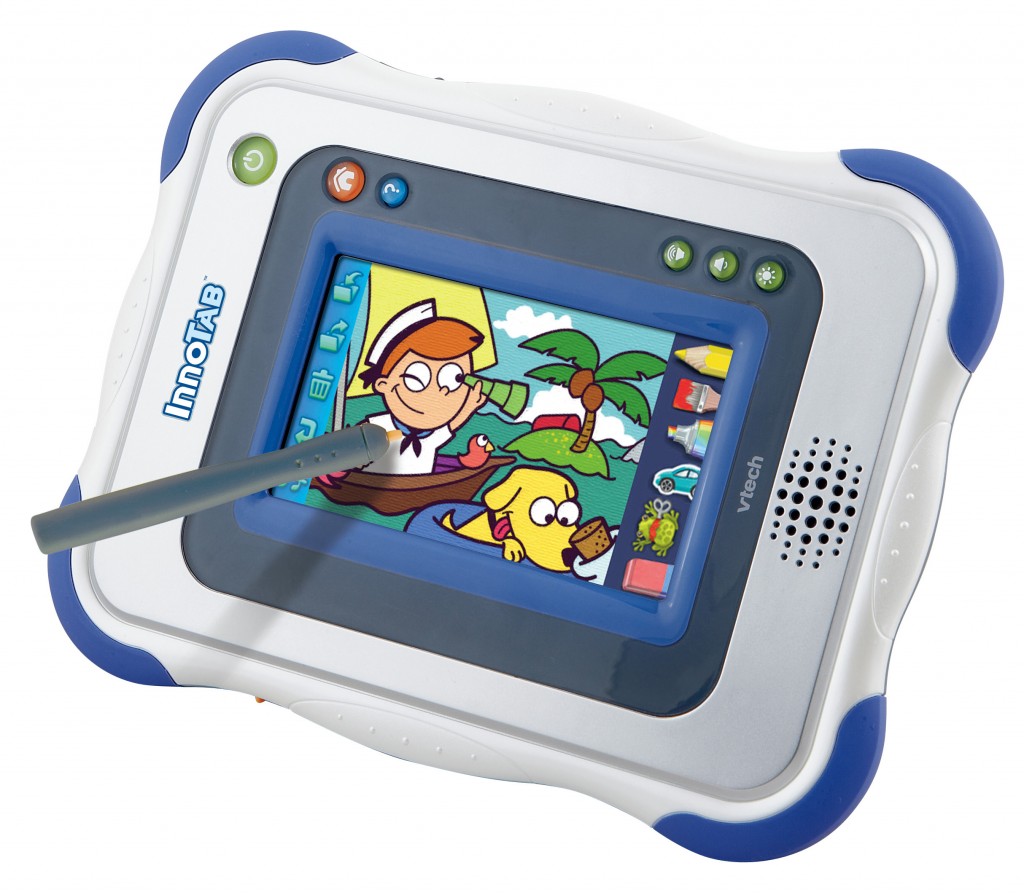 As somebody who spends half of my life sitting in front of a screen (if not multiple screens!), the topic of how much time children should spend on a computer is one that I follow quite closely – though admittedly one that is only just coming on to my own parenting radar on a personal level.

I’ve written posts in the past dealing with the issue of parents who spend too much time on their mobile phones, but I wanted to address the issue of how small children themselves are educated in the use of computers – and what you can do to help them.

Like it or loathe it, computers (and mobile devices) will be a big part of your children’s lives. If, like me, you have children of a pre-school age at the moment, by the time they get to senior school they will almost certainly be doing lessons on tablet PCs. Even now, a large proportion of schools are phasing in the use of laptops and mini-books for regular lessons – and junior/middle schools won’t be far behind.

Given that computers aren’t going to go away, when should you start allowing your child to use your own PC (or Mac), and what should you bear in mind when they do?

My eldest son Robert has just turned four, and can already happily negotiate his way around the Cbeebies website unattended. He has beaten my ‘Angry Birds’ high-score on almost every level (on my iPhone), and can use our (fairly complicated) universal remote to turn the TV on and to the correct channel. He’s also managed to delete apps from my iPhone, but to be fair I don’t think he did this on purpose. But the signs are all there – he’s clearly well versed in technology already.

As fairly tech-forward parents, my wife and I have never shied away from letting him use these devices. We’ve also bought a couple of “pretend” computers for Robert to play with – though my disappointment in the scope of ‘tech’ available for kids has prevented much more than a token spend on these items. Take these “laptops” for example – all of which are supposedly ideal for children of 3-6

Whilst the branding and general kid appeal of these items is clear to see, their actual functionality is utterly abysmal. Considering the price of technology has come down so dramatically in the past decade, is a 3×2 inch pixelated black and white screen really a good way to prepare children for the technology they will soon be using in their daily life?

We actually bought Robert an ‘InnoTab’ for his birthday last week (after using a variety of parenting forums to compare it to the similarly-priced LeapPad). At ~£70 it didn’t break the bank, but it actually did a lot of things that impressed me. It’s got an MP3 player built in, can play downloaded movies, supports (quite affordable) cartridge games AND downloadable apps, and has both touch-screen and motion-sensor control. In other words, it’s got most of the functionality he is already used to from playing with his parents’ smart phones, but at a fraction of the price – and in a MUCH more child-friendly form (just look at those giant rubber corners!)

This isn’t a plug for the InnoTab though – although if they want to send me some more games, I’d happily review them! :D The difference in what we chose in the InnoTab and what we COULD have chosen in so many other equally-priced products was startling.

On the PC itself, I’m now beginning to investigate software to protect the boys from the less savoury nature of the internet – though being reasonably open-minded about these things, I’m pretty sure that the only really fool-proof way to ensure they don’t click on anything they shouldn’t (in these early years) will be to ensure there’s always an adult present when they’re navigating the internet.

We’ve yet to discuss what might happen when Robert is old enough to require a PC for school work – though with my wife’s career in teaching ensuring she is well-versed in the latest rules and regs, I’m reasonably confident that we’ll know what to do when the time comes.

I’m always very interested when talking to other parents – particularly those of older children – to find out what their opinions are of what their kids can and can’t do online, and indeed about how they prepared them for this while growing up.

2 thoughts on “Fatherhood²: The Trials and Tribulations of Toddlers and Technology”