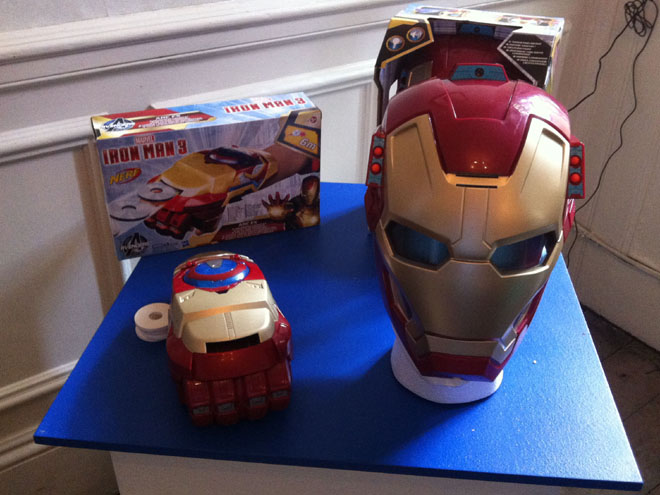 Today, I was lucky enough to attend an event hosted by toy-makers Hasbro – their annual “Christmas in July” event, showcasing the toys which are likely to be on some of our little ones’ Christmas lists this year. Held on one of the hottest days of the year (in a strange church in the middle of London), it certainly felt a little surreal to be talking about Christmas – but neither of my boys seemed to mind!

Rather than blathering on about what I saw, I thought it would just be easier to share some of the photos I took of Robert and Freddie testing out the toys. Both found plenty of toys that they loved, and Robert added at least two new items to his Christmas wishlist (yes, he has already started compiling this!). It was lovely being invited (thank you, Hasbro!) and it made for a fun afternoon out.

A big ‘thank you’ to the good folks at Hasbro for inviting us along!