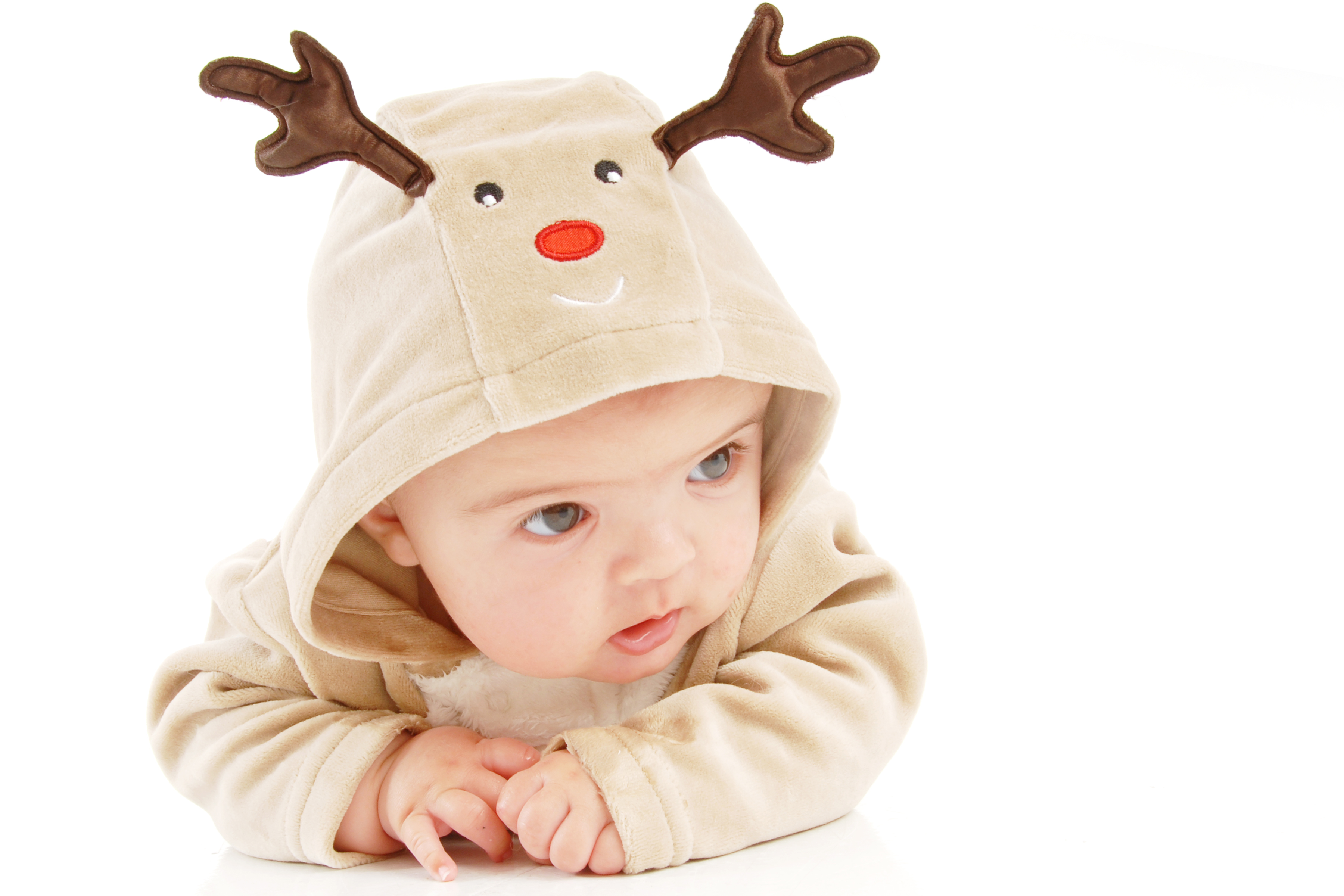 With the realisation that we are probably not going to have another child – at least not any time soon – comes the decision that we probably needed to clear out our attic of all the baby accouterments we’ve been storing there for the past few years.

Now I’m not going to pretend the decision to clear out the baby boxes was a long and difficult one – it certainly comes with a hint of sadness and resignation, but with two healthy children and a pair of flourishing careers, it’s somewhat common sense for us to make a decision at this point.

With a possible house move on the cards in the next 12-18 months too, having a few less boxes of clothing, equipment and general guff to move is also rather appealing – so we’ve taken the big step and have off-loaded a large chunk of our baby detritus to various happy recipients.

Whilst it’s very satisfying having so much of this un-needed stuff off our hands, the process hasn’t been without a few wistful moments. Listing the following outfit on eBay, for instance, brought back some lovely memories of when both children were just a few months old:

Luckily, there are plenty of positives coming out of the clear-up too. The boys are very happy to have cleared some space in their room for new toys (lucky, with Christmas coming!) and the extra space in the loft has certainly resulted in a clearer house for us, their parents. My eBay selling certainly isn’t going to make us rich, but as the famous supermarket says, every little helps. It feels nice to have been able to give to some local charities and organisations, too.

The embarrassing side-note to this story is the realisation of just how many baby clothes we had which were hardly worn – if ever! Some of them even had the labels still on them. Hey ho, at least they’ll prove useful to some other babies now. Onwards and upwards!

1 thought on “Fatherhood²: Cleaning out the Closet – Out with the Old…”