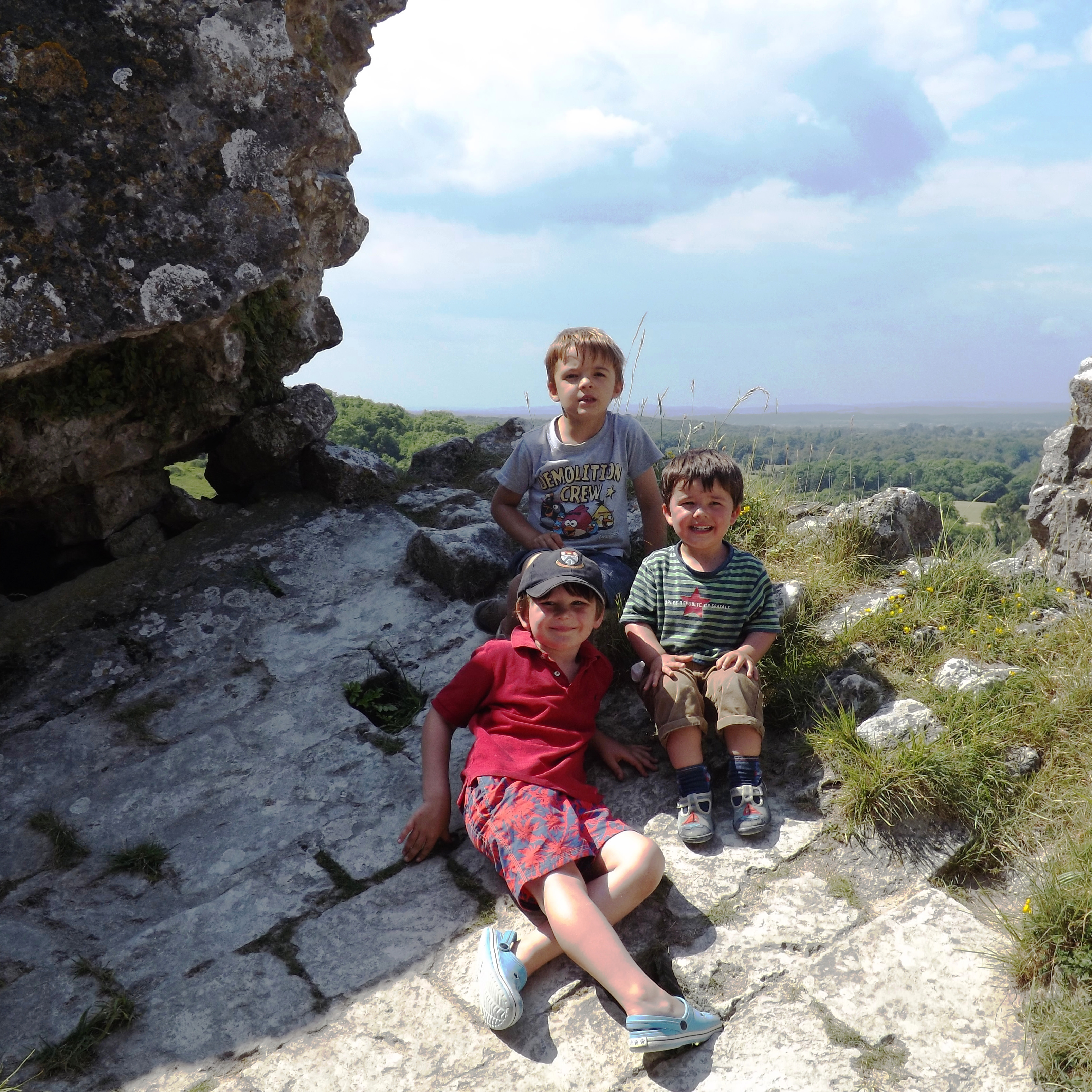 I’m not a very good blogger – as you may well have gotten the jist-of by now. I don’t post very often, I’m rubbish at thinking of what to write, and (despite my career in marketing) I’m utterly appalling at promoting this blog.

One thing I AM reasonably good at doing regularly is taking photos. As my wife will be the first to attest, I take a LOT of photos. One year, I took over 10,000 – what can I say, I think the advent of digital cameras is still a novelty for me.

What this means is that I can chronicle a year in our family lives through our (electronic) family album. So rather than churning out dozens of Christmas-themed posts that nobody really wants to read (disclaimer: I resereve the right to churn out a COUPLE if things get desperate later in the month!) I thought I’d take a look back at a year in our family album, with 12 photos – one a month.

I have divided the post into two (hey – means I can squeeze another post out later in the month!) so here are the first 6 photos – January to June, along with a bit of information about each one…

Despite living within 100-miles of all of them (and about 5-10 of some of them!) I don’t get to see my extended family half as often as I’d like. So family meet-ups are always a highlight of my year. Back in January we headed over to ‘The Vyne’ in Hampshire with my brother, sister and all of our respective families. Needless to say, it is always a good opportunity for a family photo or two for the albums.

A visit from my cousin and his wife saw us visiting the local bowling alley for the boys’ first bowling trip – and saw Robert’s competitive streak coming out in full force. Whilst Freddie took the whole thing in his stride, Robert was determined (with the aid of the alley bumpers) to score better than at least 1 grown-up – a feat which he narrowly managed. When we all had a rematch later in the year, he even improved his score. A Bowler is born!

My folks live down in Somerset – and back in March the West-country was still reeling from the effects of the flooding the UK saw earlier this year. When we visited Granary and Grampy in the spring, we took the opportunity to take the kids to see the flooding – after all, the sons of a geography teacher had better get used to field trips! Not only did the trip produce some great photos (and memories), it also turned out to be a great talking point for weeks after – though for the sake of the residents of Somerset, I hope we don’t get to see it again any time soon.

In April, the funfair came to town. That’s not strictly accurate – the funfair comes to town here in Reading on a regular basis. But this time we chose to pay it a visit – another first, at least for Freddie. Making the trip with my brother and sister (plus families), the children got to try out all the rides – including the relatively scary ones (see above) that Robert would usually shy away from. Whilst he clearly isn’t the most daring of children, he’s certainly getting braver – progress I’m always glad to see.

This photo comes from a trip to Kew Gardens, which Sara took with the children over half term. Sadly, I was at work while this day trip took place (the inevitable outcome when you’re married to a teacher whose holidays match with the kids) but it was great to be able to relive the daytrip through the photos they took. Plus, it produced a (very rare) photo of the two boys where BOTH are smiling – so I simply had to include it!

June saw the first of a number of camping trips for 2014, with a trip down to Dorset with some university friends of ours. Whilst the trip was only 2 nights, it felt like much longer – trips to the beach, pub lunches, boozy evenings and a trip to Corfe Castle helped to make the whole trip feel like a REAL break. June’s photo shows Robert, Freddie and Ben posing nicely (another rarity!) amongst the ruins of the castle. Thankfully, unlike most rubble-based family photos, the blame for this one lies solely with history. I promise – it looked like that when we got there!

Well, that was some highlights from the first half of the year – look out for the second half later in the month!