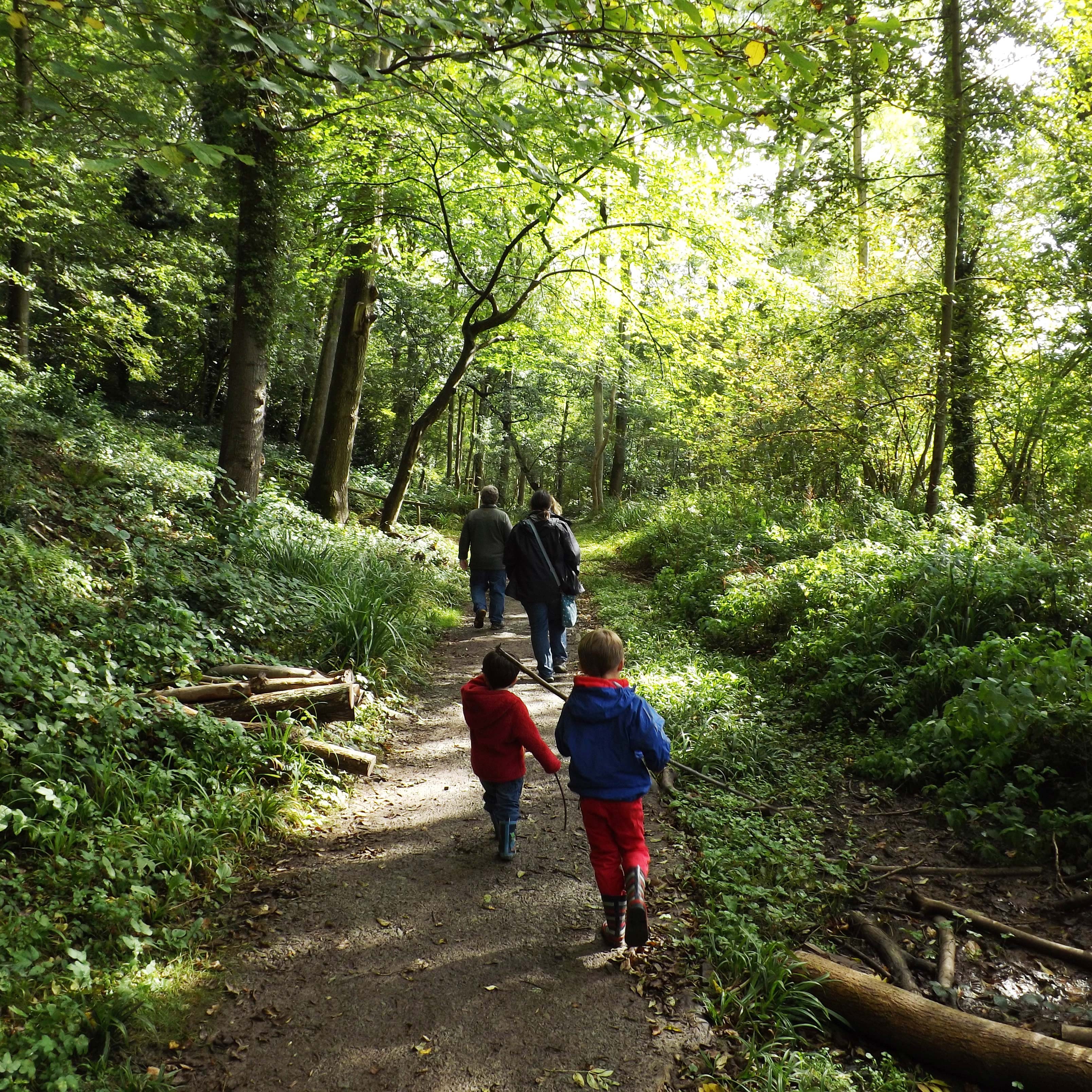 Following on from where I left-off a couple of weeks ago, I wanted to finish my round-up of our family year – before the year comes to an end!

The second half of the year included a memorable holiday, a lot of exciting day trips and a family Christmas – so without further ado, let’s get on with it!

With both boys’ birthdays falling in the summer months, it’s always a hectic time for our family. After two parties in June – one for Robert and his friends and a joint party for both of them – we took Freddie up for a weekend in the midlands to fulfill his main birthday wish. Namely, a trip to the much-anticipated ‘Thomas Land’ at Drayton Manor. You can read all about it on my ‘Days Out’ review, but needless to say it was a VERY exciting day, and still talked-about with great excitement 6 months later!

Having made a number of camping trips last year, we took family camping to the next level in 2014 when we made a week-long trip to France – with a big group of friends! With 4 other families, all friends of ours from our university days, we spent a week camping in Carnac, north-west France at a family campsite. It was an amazing trip (with a few noise-based blips!) and we all really enjoyed camping with such a great fun group of friends. After being amongst the first of that friendship groups to have children, many of our friends are now catching-up, which makes get-togethers a lot more fun!

With 2014 offering-up such a warm summer and mild autumn, we had plenty of opportunities for days out and weekend trips to interesting places. Once again we got maximum value from our family ‘National Trust’ memberships, with trips to many properties – including Cliveden, pictured. While the outer walls of the balcony are being repaired, the owners have installed a giant metal slide on one side, which provided some very entertaining moments during our most recent visit!

The warm weather continued right into October, which meant a trip up to Hereford in October could include a fantastic walk in the countryside at the Brockhampton Estate. Days out like these are a favourite of mine – not only are they a great way to get the kids out of the house and into the fresh air, they’re also a great way for them to learn about nature and the great outdoors. Plus, they produce lots of great opportunities for photos!

One of the nicest things to come out of our group holiday to France in the summer was an increase in the number of trips we had visiting friends, both old and new. One such trip saw a reunion of all the French campers at a friend’s house, where we celebrated bonfire night by visiting a massive firework display – the first time both Robert and Freddie had seen proper fireworks up close. As you can probably imagine, it was an evening filled with ‘Ooohs’ and ‘Ahhs’ a-plenty – as well as far too many novelty glow-sticks for one family to carry home!

With so many great meet-ups and family gatherings happening in December, I was spoiled for choice when choosing a photo which summed-up the month. Despite a number of fantastic days during the Christmas break, though, I decided the photo which encapsulated December best was Robert as ‘Shepherd #2’ in his school Christmas play. Amazingly, they seemed relaxed about parents taking photos this year (rightly so, in my opinion) so I was able to get some really lovely photos of my proud boy in his starring role – a role which he volunteered for when another boy was unable to remember all the lines. He was so happy and confident up on stage, it was a real moment of pride for Sara and I – let’s hope there are many more of those to come in 2015!

If I don’t post again before the big countdown, I hope you all have a fantastic New Years Eve – I’ll see you back here for more of the same in 2015!