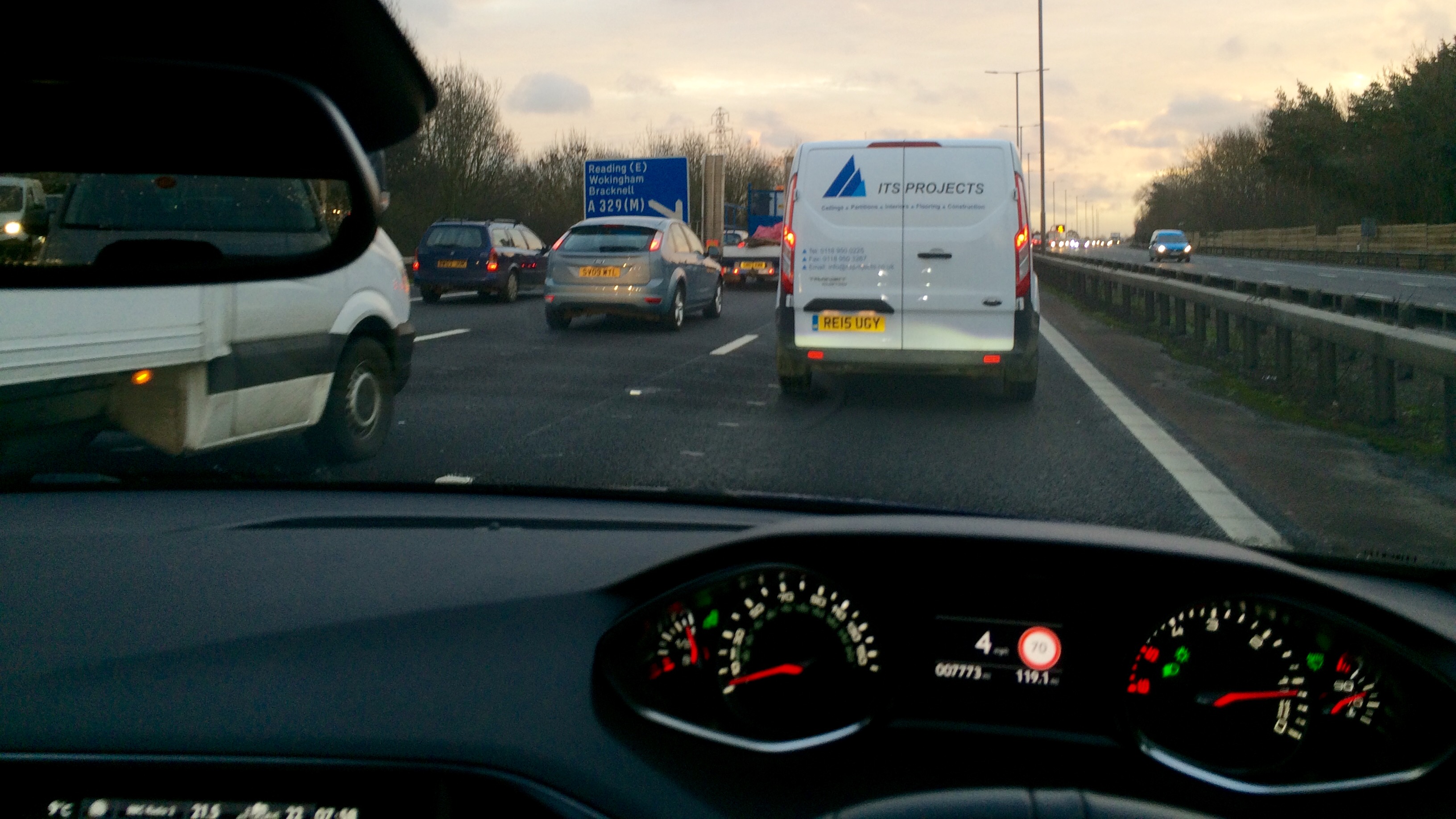 Yes, you read that right. I got asked to review a car…!

It’s not often that I feel compelled to start a blog post – much less a review – with an apology. But having been asked to test and review a CAR, it feels right to apologise. You see, I know bee little about cars. If we pass a car and you ask me to identify it, you’ll be lucky if I get beyond the size and colour.

Jeremy Clarkson I ain’t. So if you saw this review and thought “Oh good, I’ve been waiting to find out about the handling and fuel efficiency of the new 308”, you’re going to be unlucky. I’m not even going to pretend to know how big the engine is, what sort of steering it has or… actually, I can’t even think of topics to not talk about – that’s how little I know.

Nonetheless, the lovely people at Peugeot’s PR agency reached-out and asked me to give the 308 a test drive for a week – and once I’d explained my lack of knowledge (and they still wanted me to do it) I agreed.

After all, who doesn’t want to spend a week driving a brand new car around for free? A moron, that’s who.

I’m assuming they asked me because of my status as a blogging dad – rather than my obvious love of cars – so I probably should have picked the SW “family sized” model. But no, instead I chose to spend a week driving their sporty model, the GT.

I know this was a little selfish (not to mention slightly pointless given the review I had to write) but the kids still fit in and we didn’t have anything size-intensive to do with the car for the week, so to hell with sensible!

So what did me and the car get up to for the week? Well, we drove a lot. We did a weekly food shop (got to check out the capacity of the boot after all – happy to report it all fitted in!); I drove to work and back; I picked up the children from school a few times – glad to say their car seats were east to fit. That was about it really.

So what did I like about the car? Here’s a few observations – though bear in mind our current car is 10 years old, so a lot of this is probably standard to most cars these days. Sorry Peugeot – I told you I was no Clarkson!

Well, there you go – that’s about all I’ve got. In summary, I think the Peugeot 308 is a really nice car to drive, and if I could afford one I’d probably buy one. I’d happily drive one anyday!

…though I’d much prefer one in black.