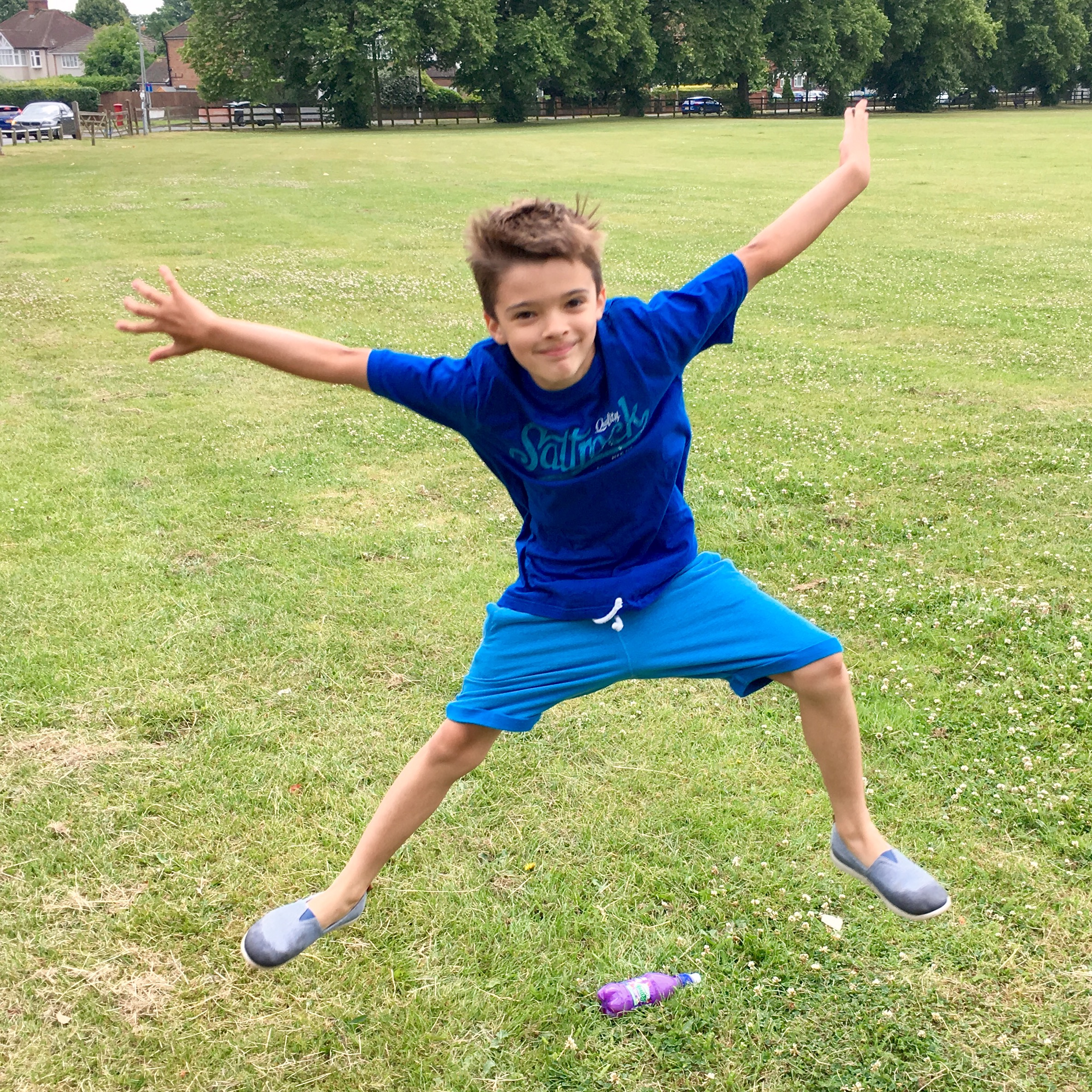 I don’t often get asked to review clothing here on the blog, and when I do it’s rarely clothing that I’d actually choose myself.

So when the folks at Saltrock asked if We wanted to test out some of their children’s range, I decided I should put away my presumptions and give them a shot.

As a rule, we don’t usually buy the kids clothing from cool brands or labels. Aside from wanting to avoid getting them “into fashion” too early (because who can afford that?!) we usually just stick to what the supermarkets and high street kids clothing shops sell.

As a non-fashion savvy idiot, I don’t really know where Saltrock sits on that scale – but I do know their brand feels pretty cool and premium, and the clothes certainly look pretty stylish.

Thankfully, they don’t come with a premium price tag – we were given £50 to spend and for that I managed to get 3 t-shirts and two hoodies, which feels like a pretty good deal.

It helps of course that they had a sale on at the time, but I remain impressed at the affordability of it all.

The clothing itself is great quality and very stylish. My only grumble is the size ranges for kids – Freddie is 6 but on the large side, so we went with 7-8 – but they’re a tiny bit big on him (unsurprisingly I guess!!).

They’ll grow into them though, and it’s certainly better than finding out they were too small!

I wanted to include some photos, so while Freddie was at football practise I tasked Robert with making some cool action-poses in the park – the result of which you are now seeing!

It’s been so hot lately, I’ve not been able to persuade the boys to try out the hoodies – so I’ll have to update you on those a little later in the year!

In the meantime though, I can definitely recommend giving the Saltrock kids clothing range a try – I might even give some of the grown-ups a spin myself!