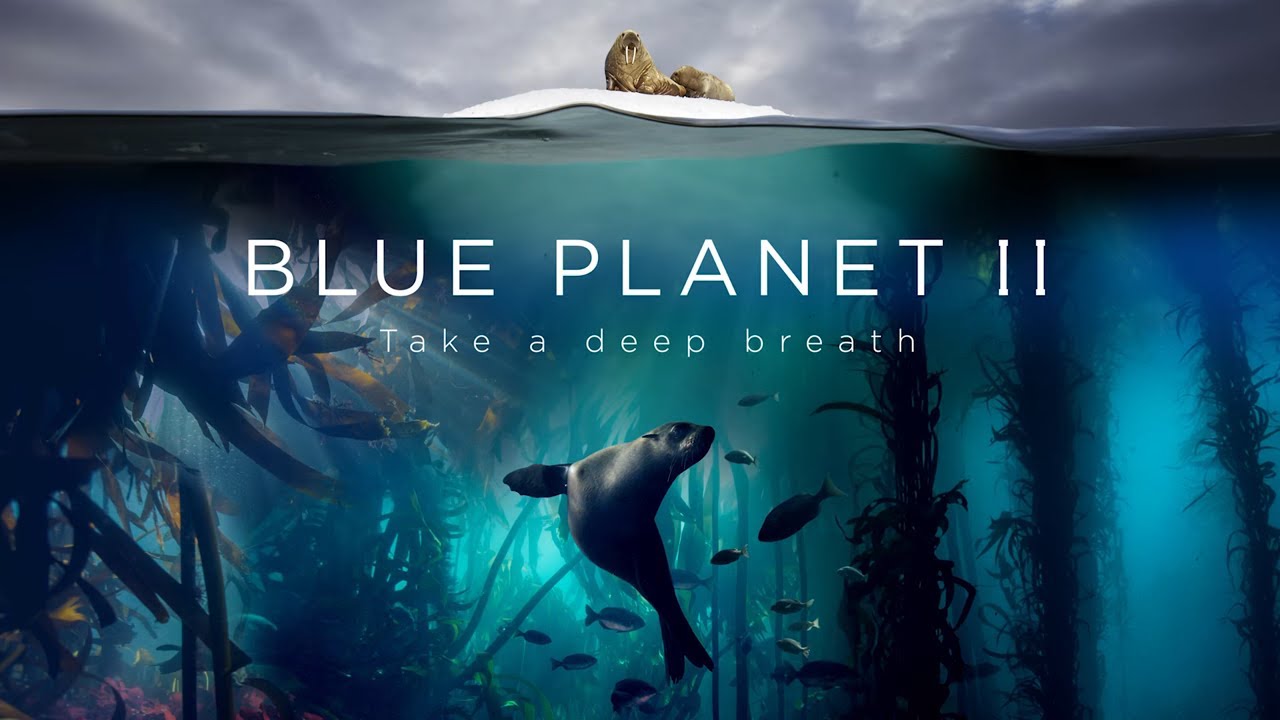 Following up from the ground-breaking 2001 BBC documentary series ‘Blue Planet’, Blue Planet 2 was one of 2017’s most talked-about pieces of television. Whether it was the stunning underwater filming, the shocking ecological messages or David Attenborough’s amazing narration, anybody who saw the series will remember what a stunning piece of work it was.

Here’s the “prequel” film created for the show, to get you in the mood:

Featuring 7, hour-long episodes (including a ten minute ‘making of’ segment, showing some of the behind the scenes magic that made the show) the series follows-on from its 2001 predecessor to visit seas and oceans all over the globe, exploring the lives of the weird and wonderful creatures that inhabit them. 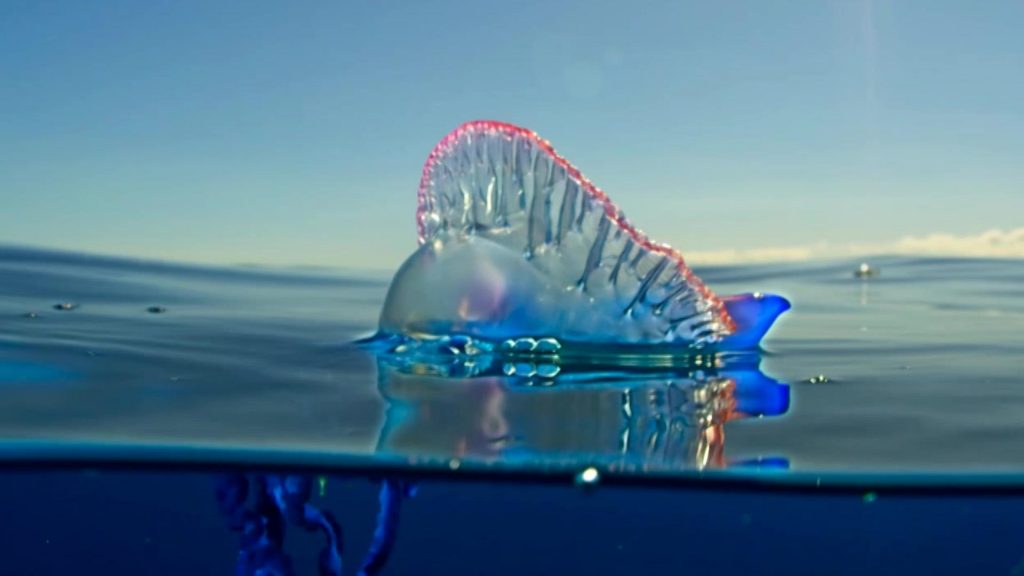 As a long-time fan of the Cbeebies show ‘Octonauts’, a number of the more unusual creatures were already familiar to my family and I, from the amazing jumping Blennies to the Humboldt squid, and not forgetting the amazing deep-sea Siphonophore 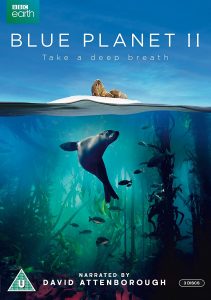 If you weren’t lucky enough to see the show when it originally aired – or perhaps you want to relive it all again – I’ve got some good news for you! Thanks to some lovely people at bonusy bez depozytu, who are clearly fans of good quality television, I’ve got 2 copies of the Blue Planet 2 DVD to give away!

It couldn’t be easier to enter, either! All you have to do to be in with a chance of winning one of them is write a comment below, telling me what your favourite moment from the show was. And if you’ve not yet seen the show, watch the trailer above and tell me what you’d LIKE to see. Simple!

In one week’s time (April 19th 2018) I will randomly pick 2 entrants to win the DVDs. So get commenting… 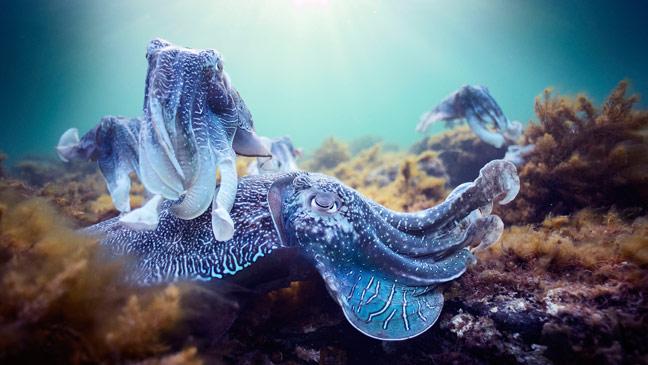