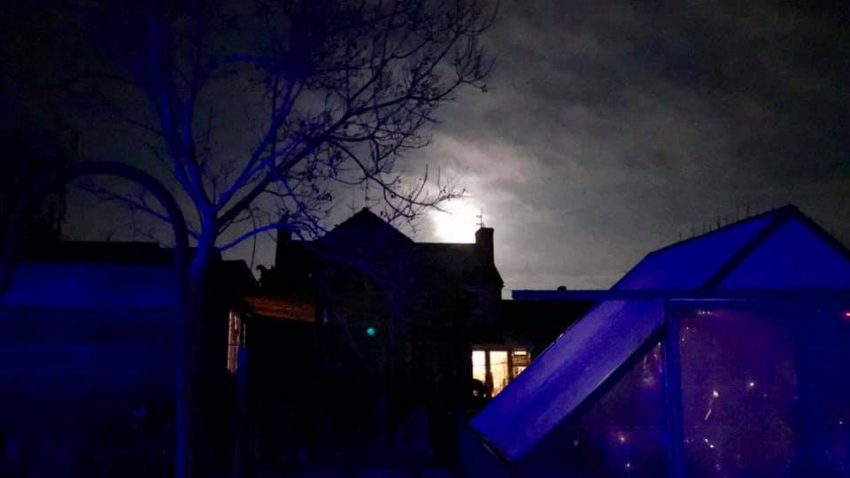 I really should be writing all my blog posts after midnight, as it turns out I give my best advice in the middle of the night…

Like most kids, my children occasionally have nightmares. For the bottom-bunk sleeping youngest, that means trudging down the corridor and flinging open our door, to wake us and get a cuddle. For the top-bunk bound eldest, it used to result in a loud cry or moan, which woke us from our slumber. Cue me ng down the corridor to find out what was up, and offer some bleary-eyed words of wisdom or comfort.

Both methods are just as jarring, and if I’m honest, one of the few remaining really annoying aspects of being a parent to young children.

If you’re lucky, the soothing words will work and you’re soon back in bed, often forgetting the entire interruption by the next morning.

Doing the bed time routine a week or two ago, my youngest mentioned that something he was reading was giving him nightmares, effectively warning me that a midnight call-our might occur. Before I had a chance to respond, my eldest suggested that I offer up the same words of advice I had offered him – advice which apparently stopped his nightmares and worked ever since.

According to the advice, when you wake up from a nightmare, you should mime the act of writing it all down on a piece of paper, then mime screwing said paper up and throwing it in an imaginary bin. it works every time.

The only slight downside to this, taking some of the sheen off my parental pride, is that I have absolutely no memory of giving him this advice.

I’m going to take the credit anyway though. It definitely sounds like something I might have said…!